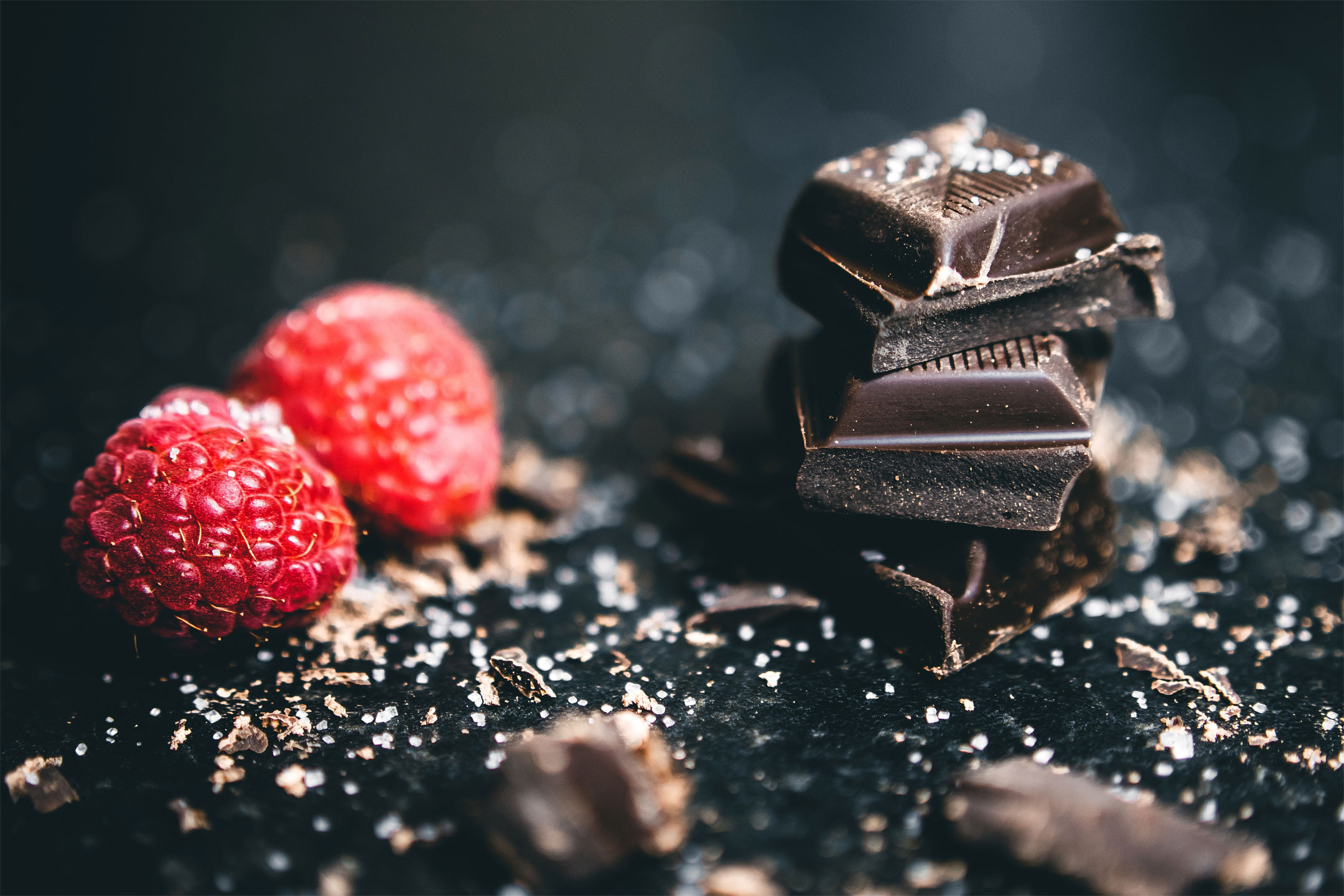 Posted at 10:48h in Celebrate by admin

World Chocolate Day is celebrated annually on July 7th.  This is a day to indulge in your favourite chocolate, whether it is chocolate milk, hot chocolate, a chocolate candy bar, chocolate cake, brownies or something covered in chocolate.

Fermented beverages made from chocolate date back to 450 BCE and for most of its 4,000-year history, it was actually consumed as a bitter beverage rather than as a sweet edible treat.

The Aztecs believed that cacao seeds were the gift of Quetzalcoatl, the god of wisdom, and the seeds once had so much value that they were used as a form of currency.

It is said to have been first introduced in Europe on July 7, 1550, when Spanish conquistadors, who sought gold and silver in Mexico, returned instead with chocolate. The Spanish sweetened the bitter drink with cane sugar and cinnamon and it became a symbol of luxury, wealth and power and is now enjoyed all over the world.

Forget the calories (546 per 100gms) and indulge. Happy Chocolate Day!

See The TED History of Chocolate:

Search some of our recipe inspirations that use chocolate:

You can post chocolate photos on social media using #WorldChocolateDay.