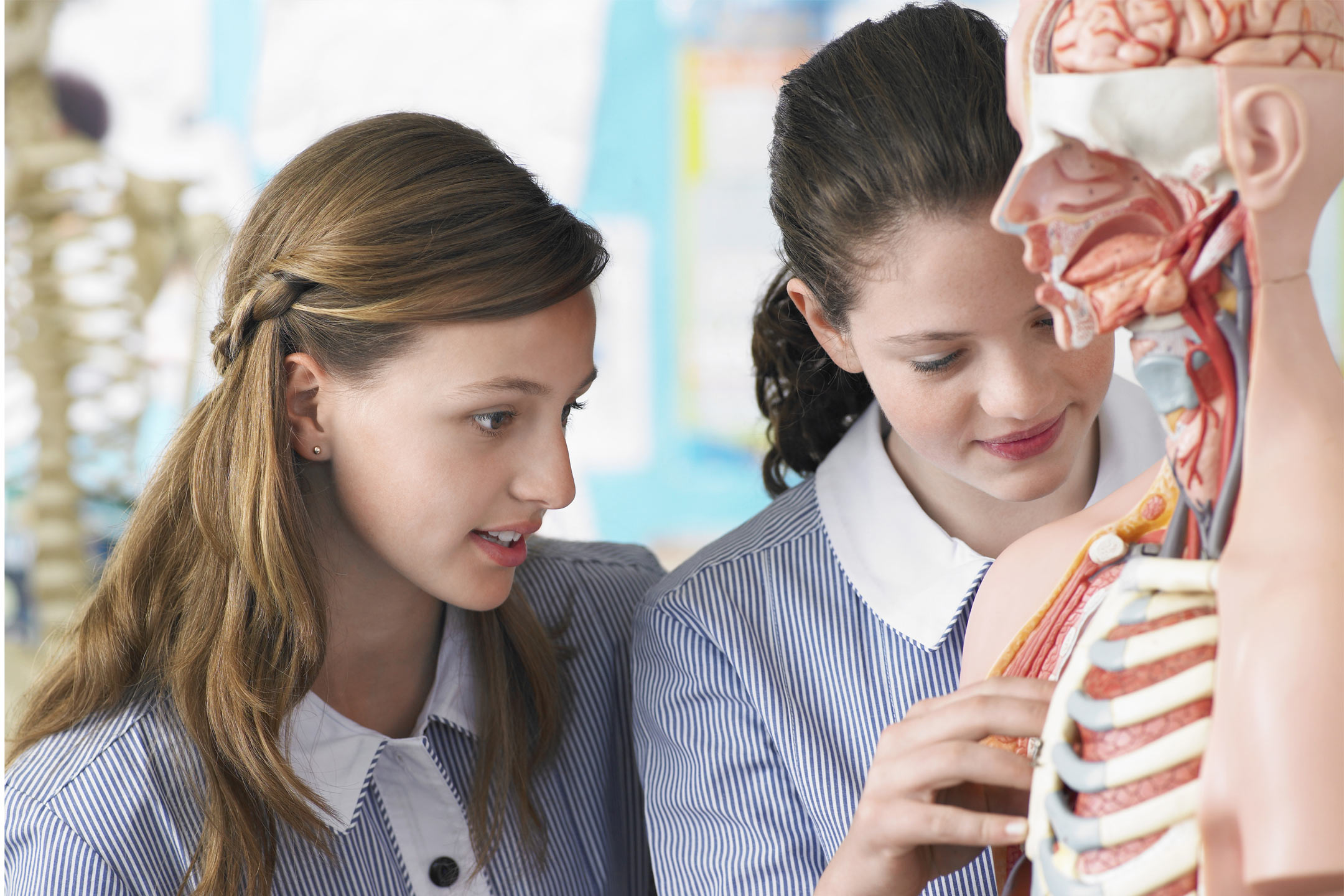 Posted at 16:48h in Editors Picks, Education, Inform by admin

In the fields of gender, sexuality, and sexual health research, it’s a no-brainer that sex education should start early, and that sex should be discussed often – both in schools and at home. But instead, we talk about storks, cabbage patches, and the birds and the bees. In fact, write Spring Chenoa Cooper and Cristyn Davies, we have a million and one ways to avoid teaching or talking about sex and sexuality.

The only way to have open, honest dialogues is to give young people information early and often. Age-appropriate talks about body parts and respect should occur as early as pre-school; we can then continue to add to that knowledge regularly.

Research has documented that young people also want information early. And this information needs to be comprehensive, meaning that it should cover all sexual behaviours and types of relationships. But this isn’t what happens in most countries, including Australia.

The perception of sexuality as a danger to young people is linked to a fear of the consequences of exposing children to sexual knowledge “too early” and to children’s vulnerability to sexual abuse and exploitation. Research by co-author of this article Cristyn Davies and her colleague Kerry Robinson has found that young people’s access to sexual knowledge is considered “risky” and controversial because of the fraught relationship between childhood and sexuality.

But strict regulation of children’s sexual knowledge, often in the name of protection or of the child’s best interest, can paradoxically increase prejudice about differences and vulnerability to exploitation and abuse. It can also undermine the child’s ability to become competent adolescents and adults.

One of the problems with providing young people with sexuality education is that many parents and teachers don’t feel adequately equipped or comfortable with it. Most adults didn’t grow up with a lot of information about sex, so it makes sense that they don’t feel prepared to discuss it with young people.

So, many parents and educators experience a lot of anxiety and tension when faced with teaching young people about these issues. And this tension can result in avoiding, or not effectively addressing, sex education. But there are tools available for parents, though many of them don’t know such things exist.

Lead author of this article, Spring Cooper, is working with a team of researchers to develop educational materials about HPV vaccination for adolescents in years seven and eight. When focus-testing materials with young people, she found they wanted to know more, and wanted “correct” terms used for body parts (such vulva, penis and anus) and sexual interactions (such as intercourse and oral sex).

But when testing the same materials with teachers and many school bodies, the feedback was the opposite – that the names of specific body parts and any mention of sex, which is how HPV is transmitted, should be kept out of the materials if possible.

If young people aren’t given sexual knowledge early, they tend to complete the picture of sex differences, sexual relations, and other sexuality information from their imagination or by shared ignorance with friends. They actively negotiate the regulation of sexual knowledge based on cues from adults, peers, and formal and informal sources of education, such as schooling, media, storybooks, and their own experiences.

They use their knowledge about these issues collaboratively with their peers to fill gaps in their understanding, with dominant personalities often regulating what’s accepted by the group. Without correct information, they build narratives around their bodies and sexuality based on fragments of available knowledge.

So what happens if we use “private parts” to describe sexual organs and avoid topics such as menstruation and specific sexual behaviours? We could liken this type of education to abstinence-only programs, which don’t provide information about many aspects of sexuality and sexual health. Abstinence-only education programs don’t show changes in health or behaviour outcomes, while comprehensive sex education has long been shown to increase knowledge and reduce pregnancies.

So forget the birds and the bees. Opt to talk about sex with your children. Prepare first, and then do it openly, honestly, and often. Similarly, ask the schools your children attend to do the same so that this important education is reinforced, and the potential for misinformation about sex and sexuality is lessened.

Knowledge about sex and sexuality has crucial implications for young people’s health and well-being. These critical benefits for sexual health are carried into adulthood.