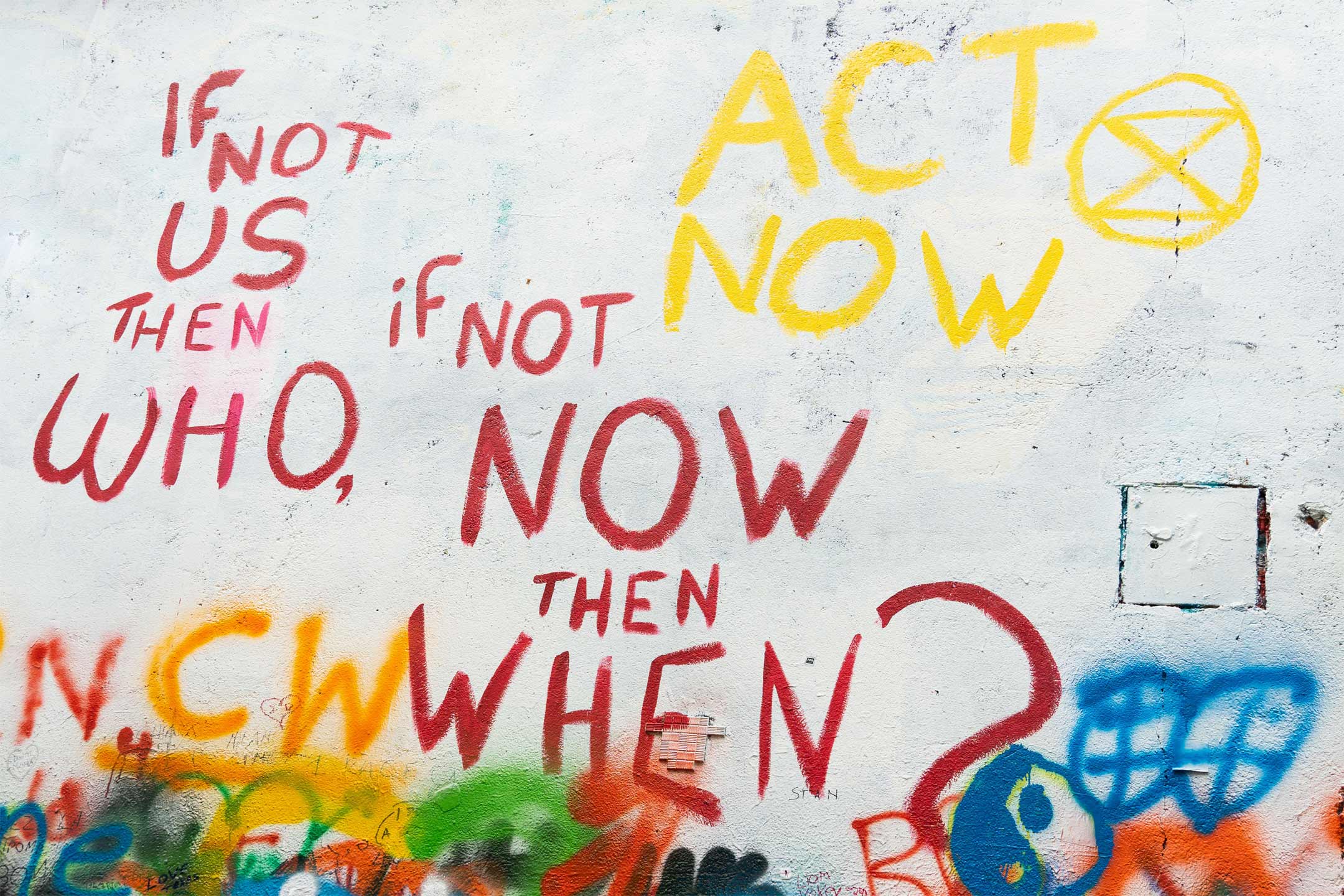 04 Nov Is there a role for individuals to tackle climate change?

Posted at 07:32h in Editors Picks, Inform by Editor

Like riding the bus without a ticket: how we can all make a difference on climate change

We often think that it’s up to governments and industry to play a major role in tackling climate change.

But is there a role for individuals to tackle climate change?

Professor Ben Newell is a Professor of Cognitive Psychology at UNSW’s School of Psychology, whose research focuses on the cognitive processes underlying judgment, choice and decision making.

He says it’s clear that governments and industry can make a much bigger difference in tackling climate change than a single individual ever could, and it is important not to shift the blame on to ‘us’ for failing to act.  “That said, there many things we can and should do that, if nothing else, will send a signal of the desire for fundamental change to those with greater influence,” Prof. Newell says.

Many of the kinds of things individuals can do include decisions that reduce your own emissions, he says. Typically, these focus on decisions about energy [where you get your power from and how much you use], food [the emissions associated with what you eat], and travel [public versus private, flying versus driving], and in general consuming less and more sustainably [for example, buying goods that will last, or from companies who adopt circular-economy practices].

“But in addition to these actions, people can also simply be talking about the issues, raising concerns with their elected officials, lobbying for change and using whatever opportunities they have for leadership in their sphere of influence [be that at work, home, school, local clubs],” Prof. Newell says. “People can also stay informed.” 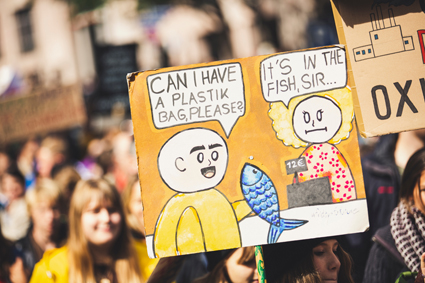 But how can individuals be persuaded to tackle climate change?

Prof. Newell says one approach to persuasion is to simply make it easier to act in an environmentally conscious way. “Make green-power the default option so people don’t have to think about selecting it; make carbon-offsets the default when booking flights; offer cardboard not plastic packaging and provide composting facilities,” he says.

“All of these kinds of techniques aim to overcome the inertia – or status-quo bias [the desire to keep behaving in the same way] – that often impedes behaviour-change. “We also need to remind people that collectively these actions make a difference – many drops fill the bucket.”

People can be motivated to take action by the fair share argument if they can be convinced that they are being unfair if they do not join in with others to make a difference. Prof. Newell says, “It’s like paying taxes – people can be moved to pay taxes if they realise it’s unfair to avoid paying while still benefitting from the social goods that taxes provide [schools, hospitals] because others have done their fair share [paid what is due],” he says. “With the climate, we need reminders that many other people have collectively agreed to take action to reduce emissions and that therefore we ought to do the same. “If we don’t, we are acting as moral free riders – getting a benefit from a collective good without contributing – a bit like riding the bus without paying for a ticket.”

Jeremy Moss from UNSW’s School of Arts, Design and Architecture, says ultimately the benefits for consumers should come in the form of a change in government policies. “This can only come about through the actions of individual voters – and industry practice – which is often affected by shareholder sentiment,” he says. “Indeed, although companies often cite the duty to make profits for shareholders as a reason to avoid climate actions like ceasing fossil fuel production, duties to shareholders don’t automatically trump duties to the rest of society not to severely damage the climate. “Just as we don’t condone companies selling unsafe medicines or faulty appliances to benefit shareholders, nor should we allow them to harm the climate on those grounds.”