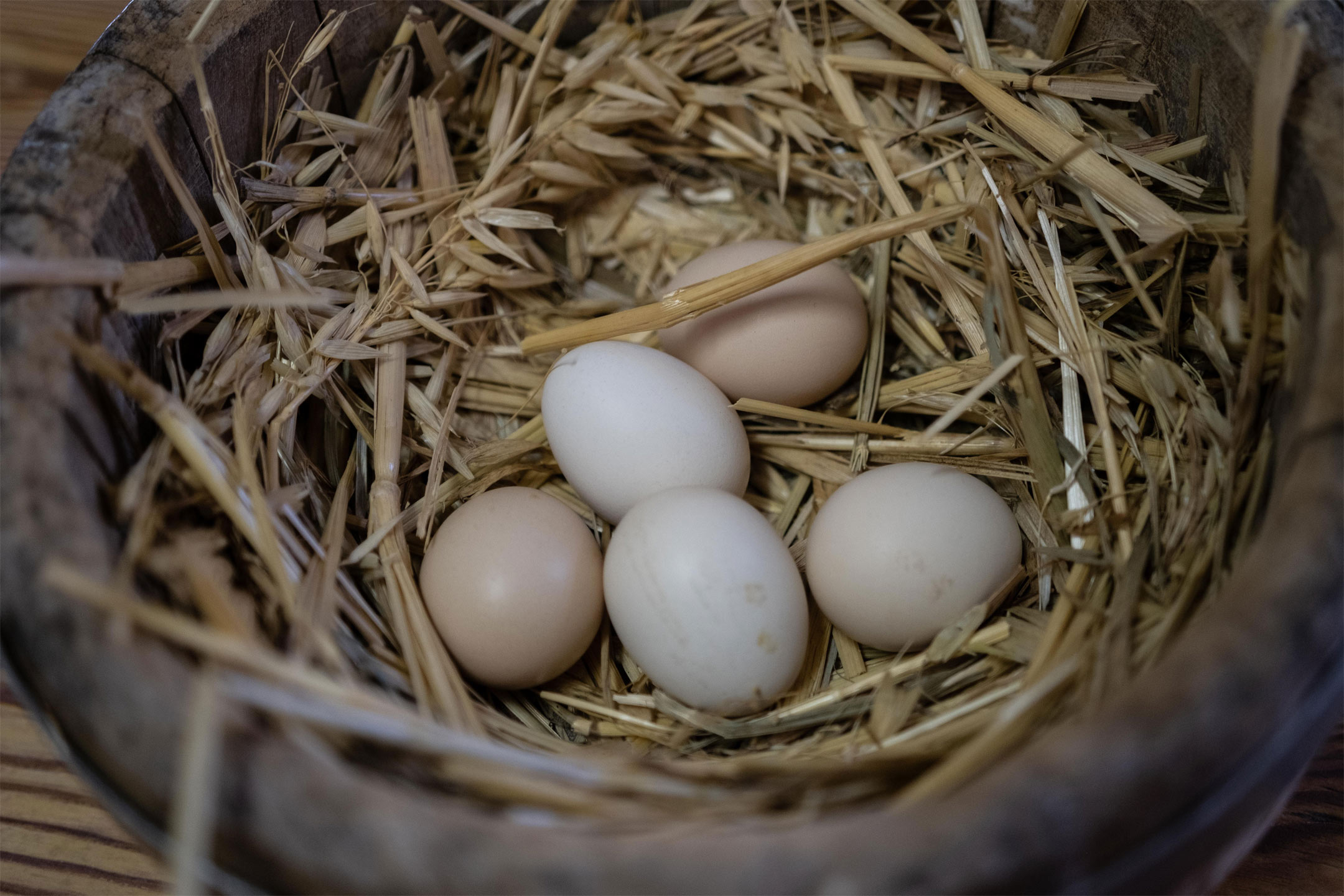 16 Jun Is your child allergic to eggs?

Posted at 15:55h in Education, Inform by admin

Children WANTED! The Murdoch Children’s Research Institute (MCRI) is running a trial to test pioneering allergy treatment for those kids who are allergic to hen eggs.

Trial at a Glance:

MCRI Professor Mimi Tang is developing a probiotic and peanut immunotherapy treatment, which has shown longlasting effects against peanut allergy. Prof Tang is now extending that treatment approach to egg, a major cause of childhood allergy worldwide.

Prof Tang is calling on families with children aged five to 17 years who are allergic to hen eggs to take part in the new PEAT trial.

“We previously thought that most children with egg allergy would develop tolerance by school age, but recent studies show that egg allergy can persist in a significant number of children until adolescence.”

Professor Tang said most people with egg allergy have no choice but to avoid all foods containing eggs. “Because eggs are a common cooking ingredient, accidental ingestion is common, causing frequent and sometimes life-threatening reactions,” she said.

“To live with food allergy reduces your quality of life. Every day you need to be vigilant against the threat of a serious reaction. Deaths are very rare, but patients and families are understandably fearful of this possibility.”

In a 2015 clinical trial testing the probiotic and peanut oral immunotherapy (PPOIT) treatment, participants were given a probiotic together with peanut protein in increasing amounts once daily for 18 months. More than 80 per cent of children who received the PPOIT treatment were able to tolerate peanuts at the end of the trial and the majority were still tolerating peanut four years on.

“If we can show that the probiotic food immunotherapy approach is effective in treating egg allergies as well, this will mean that we could perhaps extend treatment to other food allergies,” Professor Tang said.

“We are fortunate to have received funding from Australia’s National Health and Medical Research Council to conduct a randomised controlled trial to test the effectiveness of a probiotic egg oral immunotherapy for the treatment of egg allergy.”

Professor Tang is running this egg trial in conjunction with the National University Hospital in Singapore. Researchers from James Cook University will also contribute to the study.

To enrol your child in the trial please email egg.study@mcri.edu.au or for more information visit the PEAT website