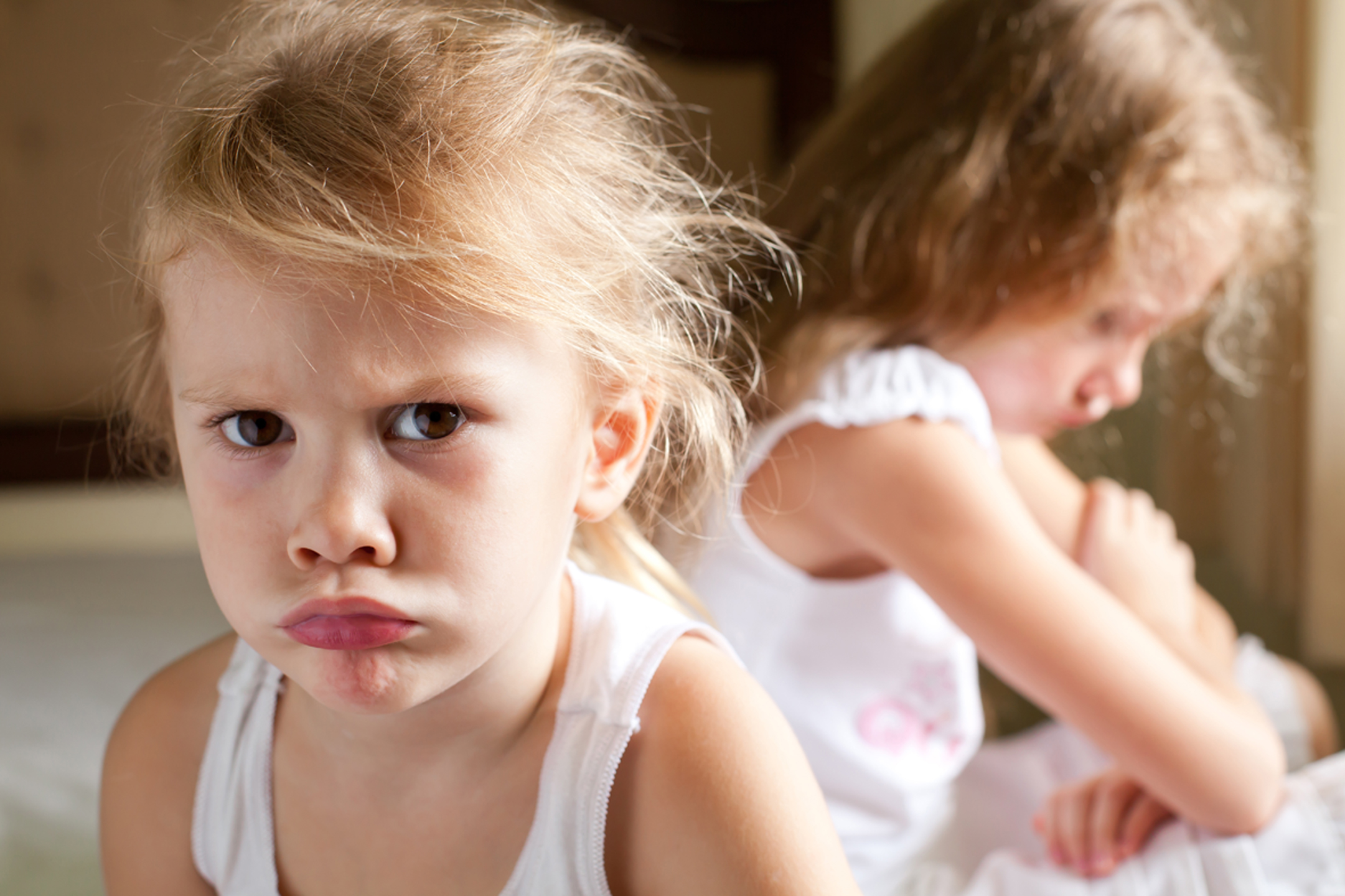 30 May Is Your Child the Bully?

Is your child the bully? Here are signs to look out for and what you can do to prevent bullying.

Signs to Look for and What, As Parents, You Can Do About It.

With one student in every four in Australian schools affected by bullying, it’s crucial we continue to discuss what bullying is, why it happens and how it can be eradicated.

We know students who are the victims of bullies are more likely to suffer mental health problems, develop substance abuse issues and fall prey to reduced academic achievement as they grow into adulthood (with one 2014 study from King’s College London finding that these effects of childhood bullying can still be evident up to 40 years later).

Countless papers also show the perpetrator does not fare much better.

According to research from Iowa State University’s criminal justice program – are also 10 times more likely to habitually lie, six times more likely to fight, and almost three times as likely to engage in harassing behaviour as adults. “Through our research, we know there’s a fairly high likelihood that a childhood bully will become somebody who, as an adult, may become involved with not only criminal activity such as burglary and assault, but also date rape and elder abuse,” says Dr Helen McGrath, bullying expert and Professor at Deakin University, RMIT University (bounceback.com.au). “We also know that the sooner a childhood bully gets the help he or she needs, the more likely it is this nightmare future scenario will cease to come to fruition.”

That’s all well and good, but in a society where bully victims are often nurtured and the perpetrators vilified, how do you stop them from falling through the cracks? More importantly, what do you do if it’s your own child who’s the bully?

Profile of a bully

Are bullies born or are they made? It’s an argument that’s run hot between academics over recent years and most would side with the school of thought that aggressive behaviour often stems from dysfunction within the home or from a personality disorder. However, some studies, such as the recent study from Vancouver’s Simon Fraser University, suggest there may be a genetic component and that a person can be ‘hard-wired’ to become a bully. “It’s often a combination of factors that work together to create a perfect storm,” says Helen, who adds that there’s no one definable profile. While many assume they’re largely unintelligent and over-aggressive, in actual fact, most tend to be smart, highly charismatic and popular in school (often hanging out in the ‘cool’ group).

The classic bully will often show their true colours long before they first enter the school gates.

One of the biggest risk factors is displaying low empathy when they’re very young,” says Helen. “If they don’t seem overly concerned with how their behaviour affects others and only seem to care about getting what they want, this could indicate a problem.” Cruelty to younger siblings and pets is usually another red flag, as is a tendency to find malicious or unkind comments and actions by others – even on TV shows – funny. “Something else parents should watch out for is if your child develops moral disengagement tactics,” warns Helen. “A bully can easily eliminate themselves as a party in another child’s misery by attributing blame to the victim or claiming provocation.” Simply put, your child will always attempt to find a plausible reason for why the school is calling again.

The Parent’s Role in Bully Prevention

Having low empathy might be one of the biggest risk factors in a child growing up to become a bully but, happily, neuroscientists have identified an ’empathy circuit’ in our brains, which can steadily develop and build under the right conditions. One such way is by watching our parents practise kindness and empathy themselves.

“There are genetic components to empathy, but it’s something that can also be learned and encouraged by parents,” says Helen.

She adds that your child’s brain will start to develop more brain cells in this area if they keep watching and practising the same kind of kindness they witness their parents engage in. “If you’re fairly apathetic yourself, or take a ‘dog eat dog’ approach to the world, you’re role modelling in a way that suggests being a bully is okay.” Examples of this not only include being unkind to others, but perhaps even by shouting or making uncharitable remarks about characters on TV shows. “The golden rule when it comes to bullying prevention? Do unto others as you would have them do unto you.”

While positive role modelling is essential in safeguarding against raising a future bully, so too is swift action at the first sign of bully behaviour. “Introduce repercussions such as extra housework or the taking away of privileges certainly, but make sure you also send a strong verbal message that that kind of behaviour is not okay in your home and will not be tolerated,” says Helen. She suggests parents work around a guideline of telling their children ‘We’re respectful, we work hard and we’re people who show courage when things get too hard’. This will give them a behavioural goal they can hold up and work towards.

The school may (and should) be in touch, however it’s best to also do your own homework by visiting sites such as The Alannah and Madeline Foundation (amf.org.au) or Bullying No Way (bullyingnoway.gov.au) and searching through their resource hubs for guidance at what can be a stressful time. If you notice the bullying behaviour is becoming a pattern, Helen strongly suggests taking your child to see a counsellor who specialises in bullying behaviour patterns as soon as possible, so you and your child can get the support you need quickly. “Some parents wait far too long to seek assistance and these are the kids we’ll often see grow up to be adult bullies,” says Helen. “We know it’s far more difficult to turn around once a child gets into high school, so early intervention is everything.

As for your fear that your child was born this way? “The term ‘genetically predisposed’ can sound limiting, however it’s helpful if parents remember genetics can always be managed,” says Helen. “No matter what people tell you, your biology isn’t your destiny, your biology is a starting point.” Simply put? Your early actions as a loving parent can override just about anything.