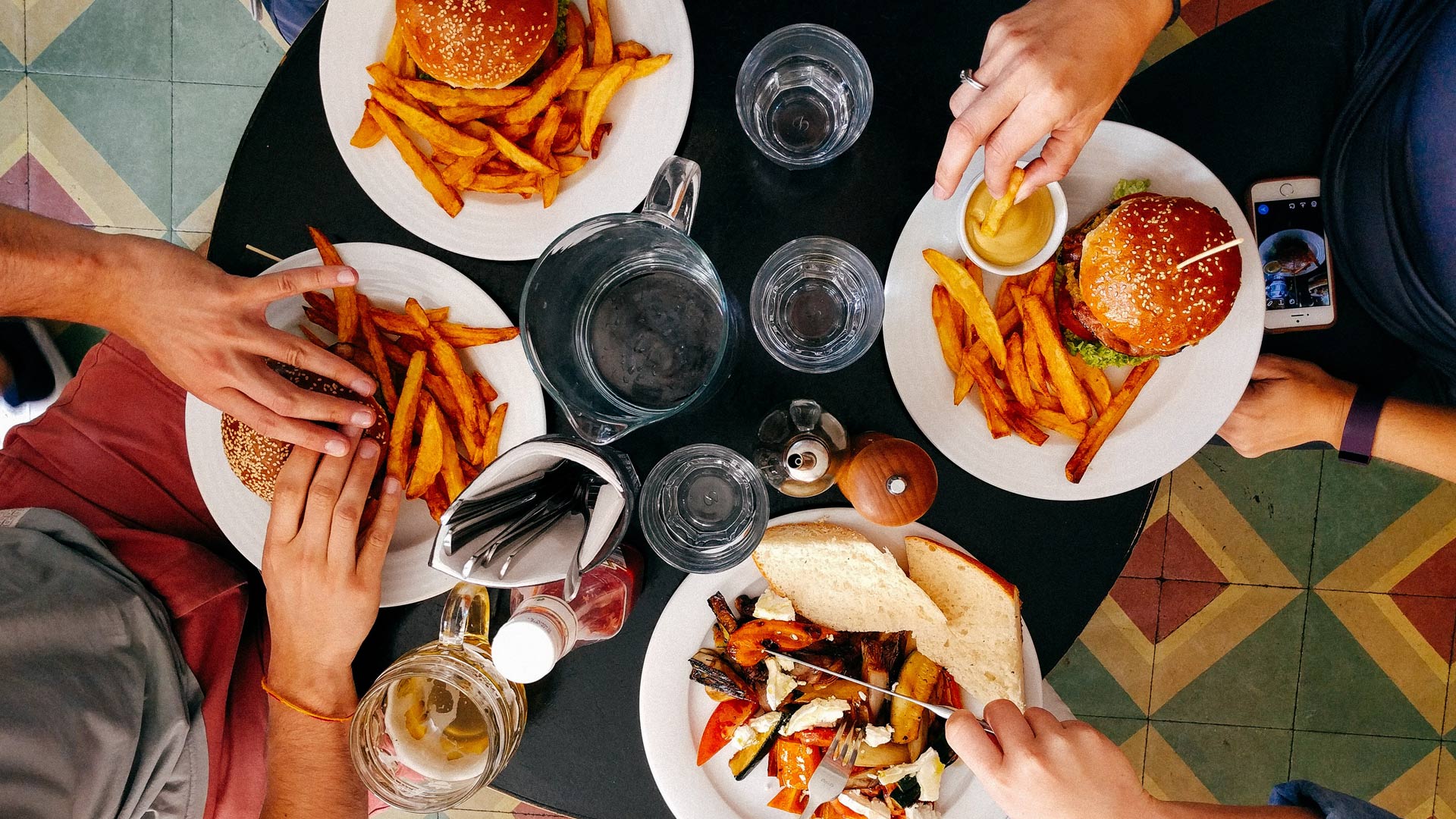 15 Aug Is Your Kid Fat? You Might Not Be Able to Tell

With a growing percentage of Aussie kids who are overweight and obese, here’s why you can’t trust your eyes to tell you whether your child is overweight or unhealthy.

When GP and fitness trainer, Jill Padrotta, read a social media post from a mother asking for feedback on her child’s weight, she wondered if fat was the ‘new normal’.

I recently read a post on an online mums’ forum from a distressed mother of a boy whose teacher had flagged his weight as an area of concern. The boy, aged five, was 115cm tall and weighed 39kg. In the post, the mother described, with great disdain, the teacher’s concerns regarding the child’s lack of interest in physical games (preferring to sit and watch the other kids play) and the fact that the additional weight on his arms was impeding his ability to write.

The mum took great offence to the teacher’s comments and stated that her family were “not sporty types” and that her son was just fine as he was.

She included a photo of the child and asked for opinions on whether or not the mum community thought he was overweight.

Although, on reading this, I felt pretty concerned about an overweight child who was becoming more overweight, because his size was deterring him from doing the very activities that could help him become less overweight, the brains trust on social media disagreed.

The comments on the post were largely reassuring, telling the mother her child was beautiful just as he was and should not be made to feel as though there is anything “wrong” with him. While, of course, this is true, there were also a disturbing number of comments from other mums who affirmed that the boy in the picture looked no different in physique to their own “healthy” child. More still commented that they thought the child in the picture to be of “normal” weight.

From these comments I could only conclude one thing: when it comes to kids, fat is the new normal.

There is no doubt that Australian children are getting fatter. According to the results of the National Health Survey, in 2014-15, more than 27 percent of children aged five to 17 years were overweight or obese with 7.4 percent of these fitting into the obese category.

This figure is substantially higher than the 21 percent of children who were overweight or obese in 1995, with 5 percent of those being in the obese category.

Furthermore, BMI data collected between 1967 and 1997 indicates that from the mid-1980s to the mid-1990s the prevalence of obesity tripled among seven- to 15-year-olds.

The weight of the average five-year-old has clearly increased significantly during this time and with this, our perception of what a “normal” child should look like has become ominously distorted.

As many studies have shown, a parent who does not perceive their child as having an issue with their weight is not going to implement any changes.

It is well established that children who are overweight early in life are at extremely high risk of growing up to become overweight adults. This is partly due to the vicious cycle of childhood obesity: obese children find exercise uncomfortable, difficult and embarrassing so are less inclined to participate, which further compounds the inactivity that contributed to them becoming overweight in the first place.

But how do parents know if their child is obese?

One thing that is becoming more apparent is that we cannot trust our eyes to tell us.

Some UK researchers asked a group of more than 500 parents of three- to five-year-olds to classify their kids as either “very underweight”, “underweight”, “normal”, “overweight” or “very overweight”.

Their kids were then weighed and measured and the actual results compared to their parents’ perceptions of their weight status. The difference they found was profound. From the sample, although 145 kids were found to be overweight or obese, the vast majority of parents (94 percent) did not consider their child to be overweight at all!

Only nine of them had parents who rated them as being “overweight” and not one considered their child to be “very overweight”.

These findings suggest a striking lack of awareness regarding healthy weight among UK parents of overweight pre-schoolers. Australian and American studies have supported the idea that there appears to have been a shift in what parents consider a normal weight child to look like, probably due to the increased number of overweight children we see on a daily basis.

So how can we tell whether our children are a healthy weight? Trust the numbers.

While body mass index may have its limitations (and its fair share of critics), it is presently the most accurate, reliable and simple method we have of identifying kids who may benefit from lifestyle interventions aimed at modifying their weight.

You can calculate your child’s BMI here.

Jill Padrotta holds a Bachelor of Medicine/Bachelor of Surgery, Postgraduate Diploma of Child Health, Master of Nutrition and Dietetics and a Bachelor of Science majoring in biochemistry. She is a qualified personal trainer and fitness instructor with 10+ years of experience in the fitness industry and is currently studying towards a Master of Public Health. She writes about all areas of medicine, nutrition, child health and exercise science.