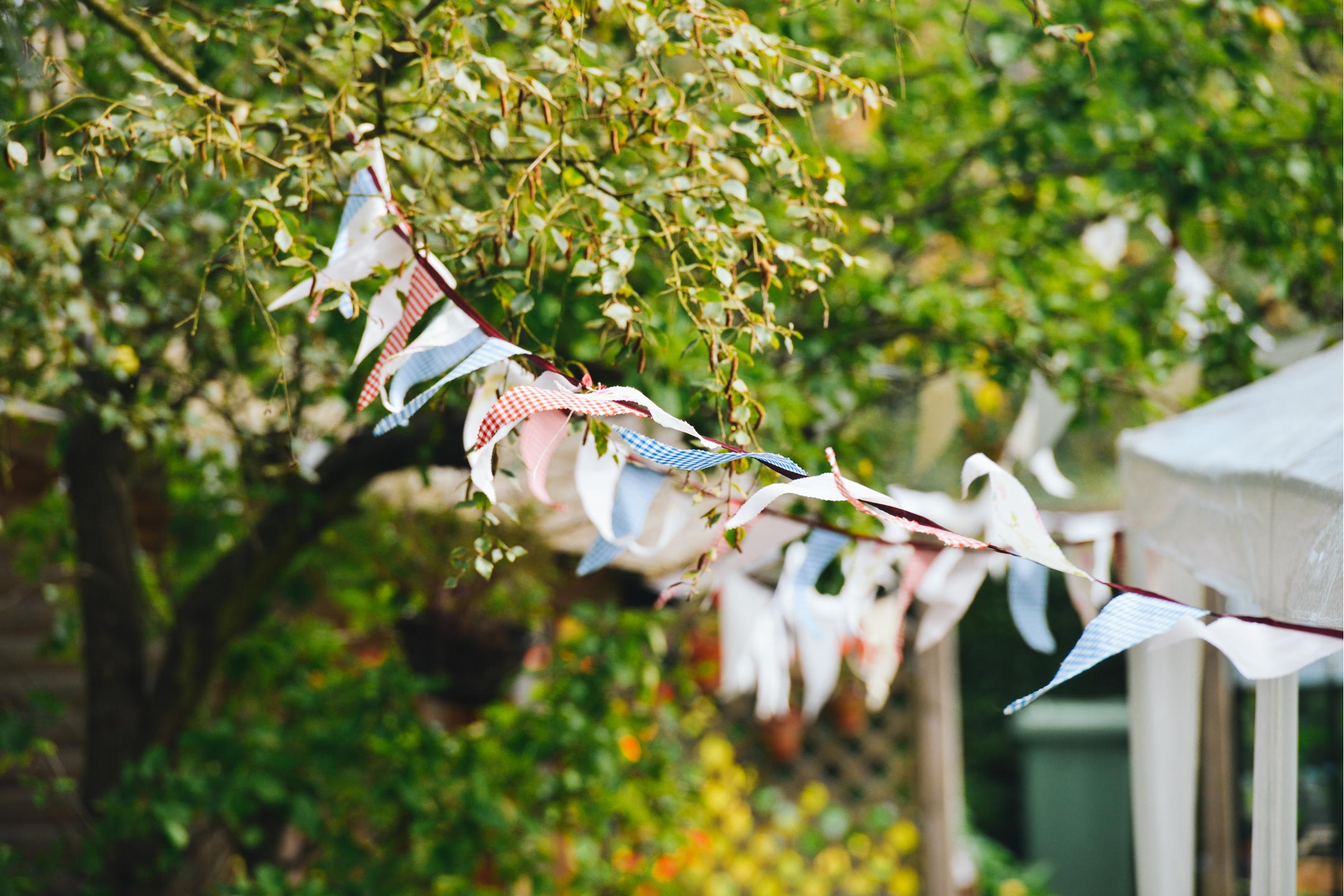 Posted at 06:30h in Celebrate by Staff

One simple idea had the young Christine Kininmonth utterly entranced.

When I was eight, my nemesis Jenny, flanked by her posse of hangers-on, marched up to me at the school sandpit. “I’m having a sleepover birthday party,” she said, “and Mum says I have to invite you.” Jenny’s dislike of me was well known. The other girls held their breath, anticipating a dignified, perhaps even withering and witty, refusal. “Oh I’d love to come, thanks!” I said in a gushing, grateful voice. The birthday girl’s disgust was palpable as she turned on her sizeable heels and led her group away.

I’m not defending my sycophantic junior self, but with only six in my class (our rural school ran to 30 children at best), party invitations were rare and treasured. Strangely, given the excitement of being invited, only one memory of the party survives – pretending to be asleep while Jenny kicked me to save face.

Mostly though, parties in the country were terrific. One of my favourites was Linda’s birthday. She was Jenny’s friend, but curiously was always warm towards me, with her twinkling eyes and mop of cheerful curls. I really liked Linda. She was turning 11 and the invitation read ‘Celebrate Linda’s birthday and help paint her new car’.

We arrived to see a faded grey VW Beetle ‘paddock bomb’ and buckets of house paint. With whoops of delight we slapped on the paint, transforming the car with rainbows, love hearts, flowers and peace signs. I admit I felt enormous paddock-bomb envy. How boring did my brother’s and my cream FJ Holden seem after that.

What, after that, could I offer my friends? We could play in sheds full of grain with the ever-present rats, start a bonfire sporting an old sheep carcass on top (always a crowd pleaser), play on the flying fox built between two gum trees by Dad, join my brother in war games and lob clods of clay, fashion coils of clay into pots in Mum’s pottery, or dress up the pet wombat.

One surprise birthday party showed me that it only takes a simple idea to create magic. Our farm had a couple of pine-tree plantations, and Mum strung some raisin buns from the tree branches. 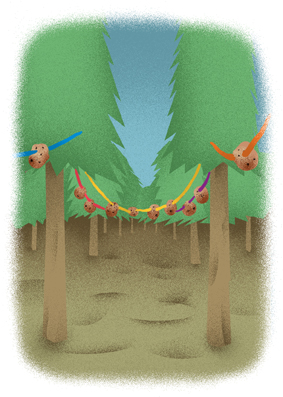 Nobody had spilled the beans, and as we entered the forest I froze in delight. The festive sight of the pretty buns hanging from ribbons, the smell and colour of the pine needles and the shafts of light spearing through the branches onto the needle carpet held me spellbound. I couldn’t have been any more thrilled if Tinkerbell herself had fluttered down and sprayed fairy dust over my cake.

A snapshot of that party in the pine trees often pops into my head and warms me. I think my struggles at a small school made me appreciate those moments of feeling loved and special even more. I certainly felt like the most special girl in the world at that simple party.

Now I always make sure I string donuts up on coloured ribbons at my children’s birthdays. It’s one of the quickest ways to shout ‘party!’ when people arrive. The older the children get, the closer I hang the donuts (the excitement is palpable at mixed parties). Best of all, if you hang enough donuts, it looks like a little forest.