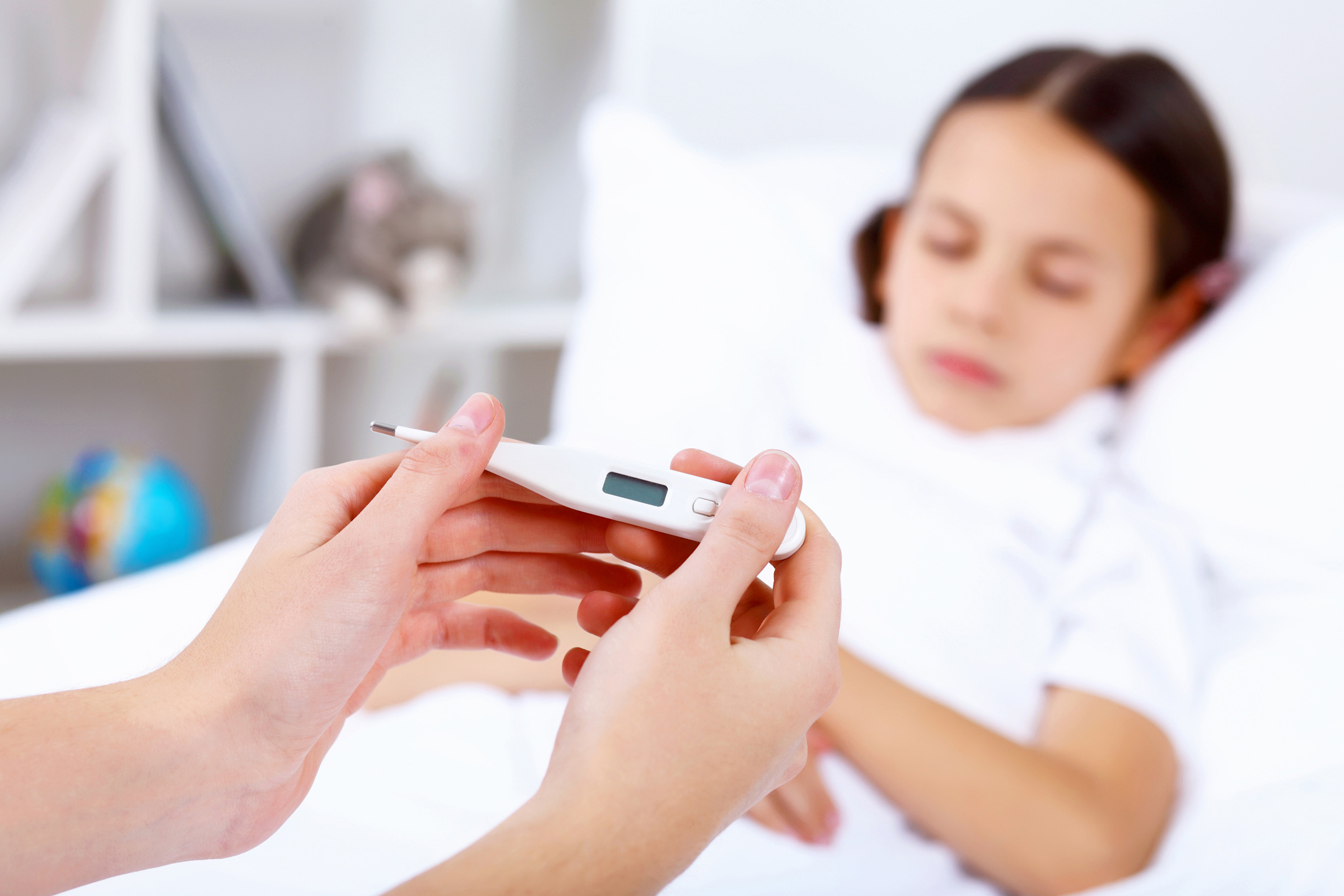 01 May Kawasaki disease-we should be cautious and not alarmed

Doctors in the United Kingdom and other European countries have recently reported small but increasing numbers of critically ill children with features of both Kawasaki disease and toxic shock syndrome. These are uncommon conditions affecting the blood vessels.

England’s National Health Service (NHS) issued an alert to doctors as a result.

But what is Kawasaki disease, and how might these cases be related to COVID-19?

Kawasaki disease is an uncommon disease of childhood, typically occurring between six months and five years. It occurs less frequently in older children and rarely in adults.

Initially described in Japan in 1967, it is most common in North East Asia but is seen worldwide. In Australia, on average, one child is diagnosed with Kawasaki disease every day.

Kawasaki disease is a vasculitis or inflammation of blood vessels, resulting from excessive immune activation. We don’t know what causes it and there’s no diagnostic test. Diagnosis is based on the clinical features, which include:

The most serious complication of Kawasaki disease is damage to the coronary arteries, which in rare cases may be life-threatening. Timely treatment with a blood product containing purified immune proteins, called intravenous immunoglobulin (IVIG), reduces the risk of this complication from 25% to 5%.

While Kawasaki disease is generally an acute inflammatory disease and rarely recurs, patients who sustain more serious coronary artery damage may carry this with them through their lives. This may mean they have to take medications and are at higher risk of events like heart attacks.

So what does Kawasaki disease have to do with COVID-19?

Recently reported clusters of children with an illness resembling Kawasaki shock syndrome have emerged from the UK and other European countries.

Paediatricians have been looking for the cause of Kawasaki disease for more than 50 years. Many features of Kawasaki disease point to one or more infectious triggers; suggested causes have included common bacteria, viruses, fungi, and even carpet shampoo.

However tempting it might be to conclude COVID-19 may trigger Kawasaki disease, we should be cautious. There are as yet few details on the cases and not all children had positive tests for SARS-CoV-2 – nor all the features of Kawasaki shock syndrome. Many children are also older than is typical of Kawasaki disease.

Further, both Kawasaki disease and COVID-19 cause illness via excessive inflammation – particularly of blood vessels. And both diseases can progress to a state of overwhelming whole-body inflammation sometimes called a cytokine storm. So it might be difficult to differentiate one disease from the other in their most severe forms.

Should we be worried?

SARS-CoV-2 clearly hasn’t followed the textbook on how a respiratory virus “should” behave. Unlike other respiratory viruses (such as influenza) young children generally appear to have mild or no symptoms. Severe COVID-19 in children does happen, but is extremely rare.

Parents should be reassured COVID-19 is generally very mild in children. But it’s important if your child has features of serious illness you should come to hospital immediately – pandemic or no pandemic.

Clinicians should be vigilant for cases of this possible new association. As more information emerges, we’ll develop a clearer picture of whether and how SARS-CoV-2 might relate to Kawasaki disease. At present it remains an intriguing but unproven association.