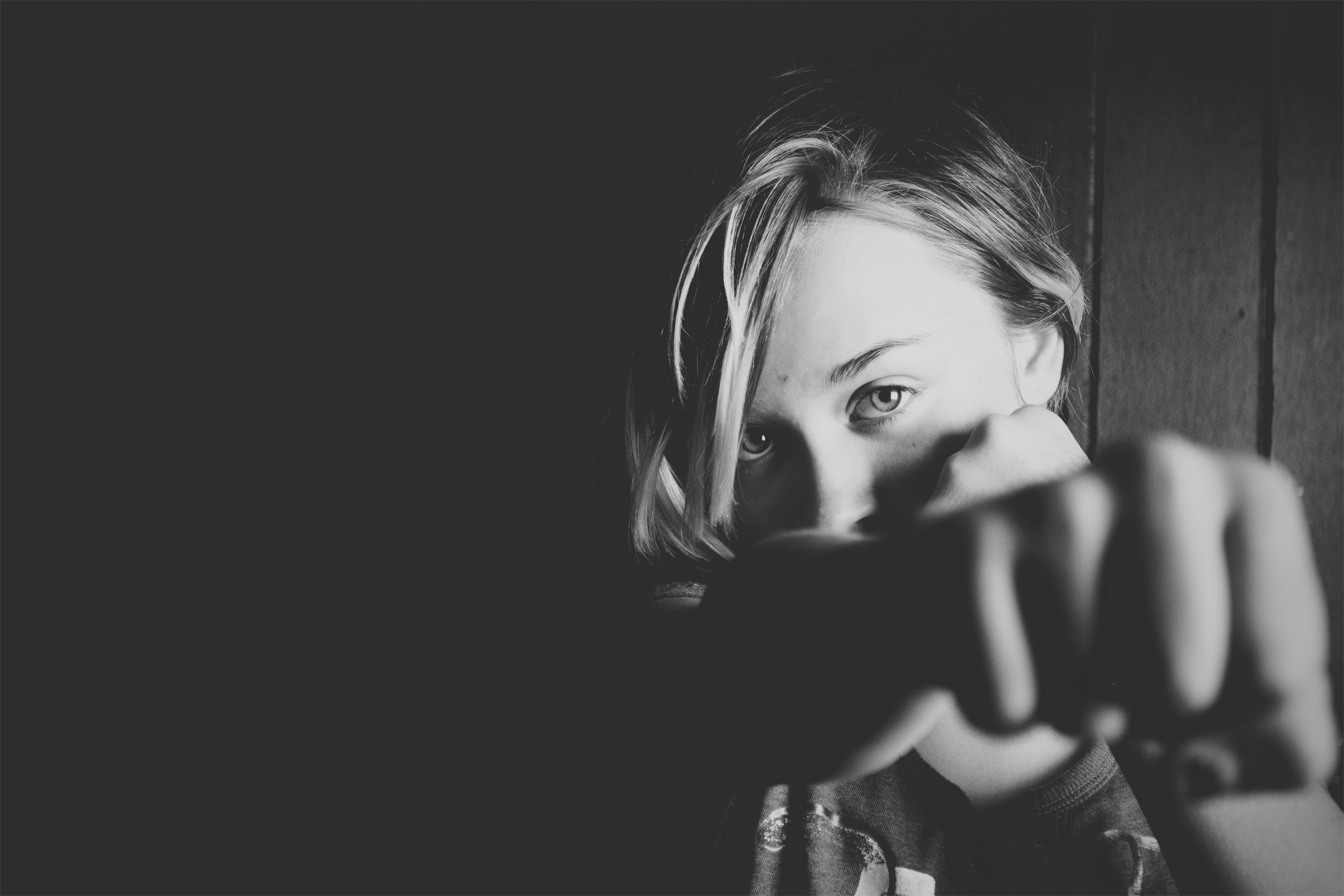 Children diagnosed with ADHD inconsistently take their prescribed medication, going without treatment 40 per cent of the time, a new study led by Murdoch Children’s Research Institute has found.

The research published in Archives of Disease in Childhood, shows the average medication coverage (the total time on drug between the first and the last redeemed prescription), was just 60 per cent.

Lead author and MCRI Associate Professor Daryl Efron said medication use was relatively high in the first few months, then progressively decreased, only increasing again after five or six years of treatment.

Additionally, children from socially disadvantaged families who were prescribed ADHD medication were less likely to consistently take it.

“We know low socio economic families can find it more difficult to attend medical appointments, with factors including appointment costs, transport difficulties and missed work all potentially contributing,” he said.

The study showed the average medication coverage was 81 per cent in the first 90 days dropping to 54 per cent after 90 days.

Associate Professor Efron said little had been known about the longer term adherence to medication by children with ADHD until now.

“About 90 per cent of children with ADHD respond well to at least one of the stimulant ADHD medications,” he said. “ADHD is a chronic condition and so there is a strong argument that treatment should be provided consistently for several years in most cases. But adherence with ADHD medications is often inconsistent.”

The study of 3,537 children looked at all redeemed ADHD prescriptions of the three frontline treatments, methylphenidate, dexamphetamine, and atomoxetine, by participants in the Longitudinal Study of Australian Children.

The study found that 166 children (3.6 per cent) had ever redeemed a prescription for an ADHD medication. Boys were four times more likely to be prescribed ADHD medication than girls.

Associate Professor Efron said the findings have important clinical implications as about one in 20 children in Australia has ADHD, according to ADHD Australia.

“Effort should be made to continue to engage children who stop taking medications and their families to ensure they are able to access appropriate interventions, which may include medication alongside other interventions such as mental health and educational supports,” Associate Professor Efron said.

Researchers from the University of Melbourne, The Royal Children’s Hospital and Deakin University also contributed to the findings.