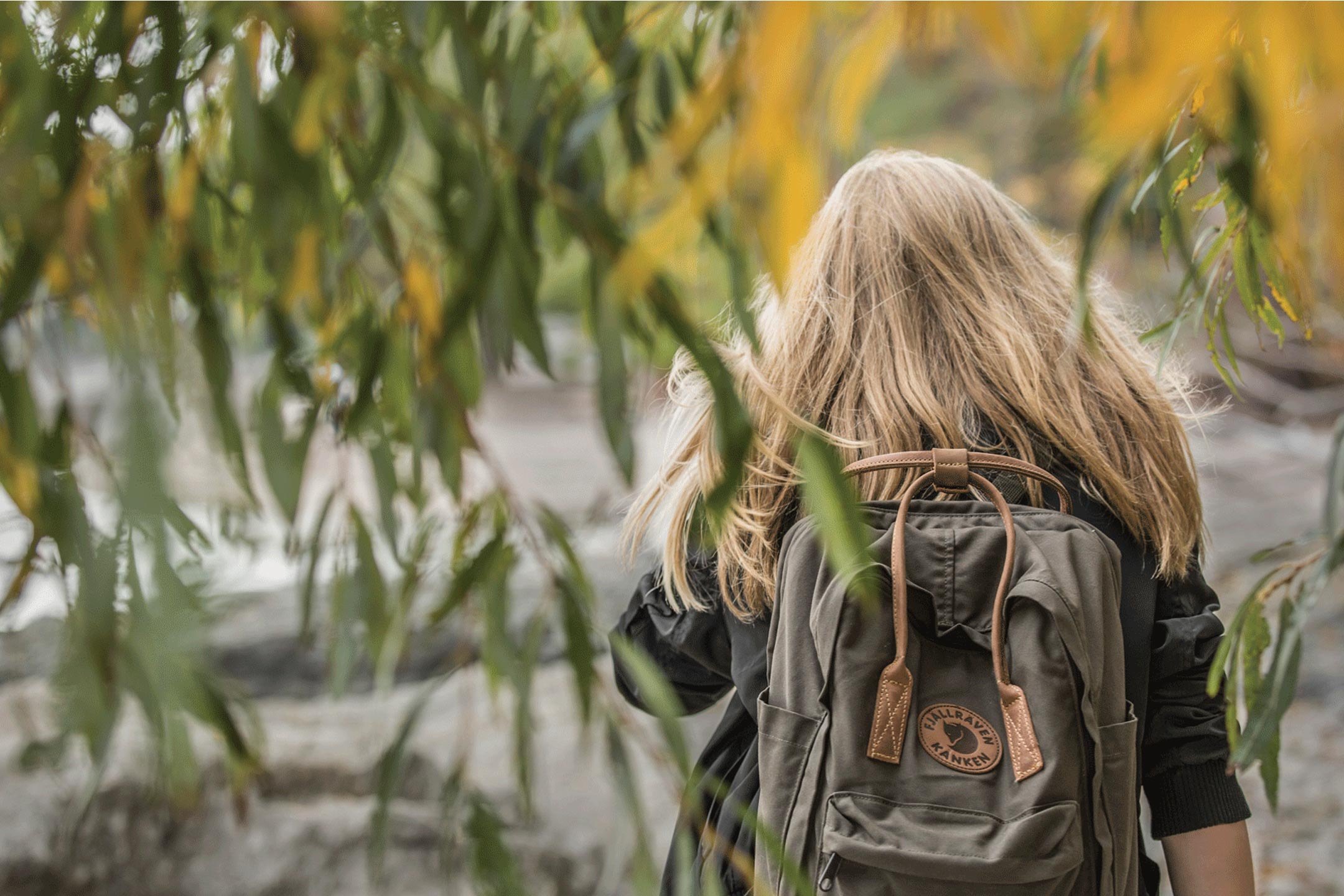 Posted at 05:46h in Inspire by Guest Contributer

In these times of television, computer games and social media, it seems much of that spontaneous outside play has been lost. However, getting out and about in nature benefits families.

I remember climbing trees as a child, playing hide-and-seek, catching frogs and camping under the stars. One of the reasons I love and respect nature so much now is because of experiences such as these in my childhood. Nature was a part of every day for me.

It’s important to make outdoor play a priority for kids.

A study released by environmental organisation Planet Ark, called Climbing Trees: Getting Aussie Kids Back Outdoors, found 72 per cent of respondents played outside every day as kids, compared with 35 per cent of their children. Our children’s love affair with the great outdoors is waning so rapidly that 10 per cent of kids today play outside once, if even that, a week.

Australian parents are being urged to get kids outside to ensure their social, emotional and physical development, yet about one in four parents say they don’t have enough time to play outdoors with their kids. As a mother of two young boys, and in paid work, I’m aware it can be challenging to incorporate outdoor play into the daily routine. But although we might protest that we’re time-poor, it’s not true. We have the same 24 hours a day we’ve always had. We’re just making different choices about how we use that time. Spending an hour a day in nature – just seven hours a week out of 168 in total – is achievable. In fact, it’s only four per cent of our time. The question we need to ask isn’t whether we have the time, but whether it’s important enough to make time for.

Research indicates it is.

More than 90 per cent of study respondents agreed outdoor play positively affected a child’s development by letting them use their imaginations, develop their physical and motor skills and reduce stress.

So if it’s important, it needs to be a priority. Kids aren’t going to remember that all their clothes were folded and put away, that their bedroom was tidy and they had something new and exciting for dinner each night. What they will remember are the times their parents climbed trees and flew kites with them, took them on bushwalks, chased butterflies and helped cultivate their love of nature. These activities will influence their values and priorities and ultimately affect the people they become.

My family finds easy ways to spend time in nature each day, such as walking along the beach to school instead of taking the road. It’s a little longer, but we get to connect with nature and each other. Breathtaking trees line the foreshore, waves crash against the sand, and sunshine sparkles on the water, making our daily problems seem less significant. We’re reminded of nature’s beauty, vitality, promise and inspiration. It’s irreplaceable.