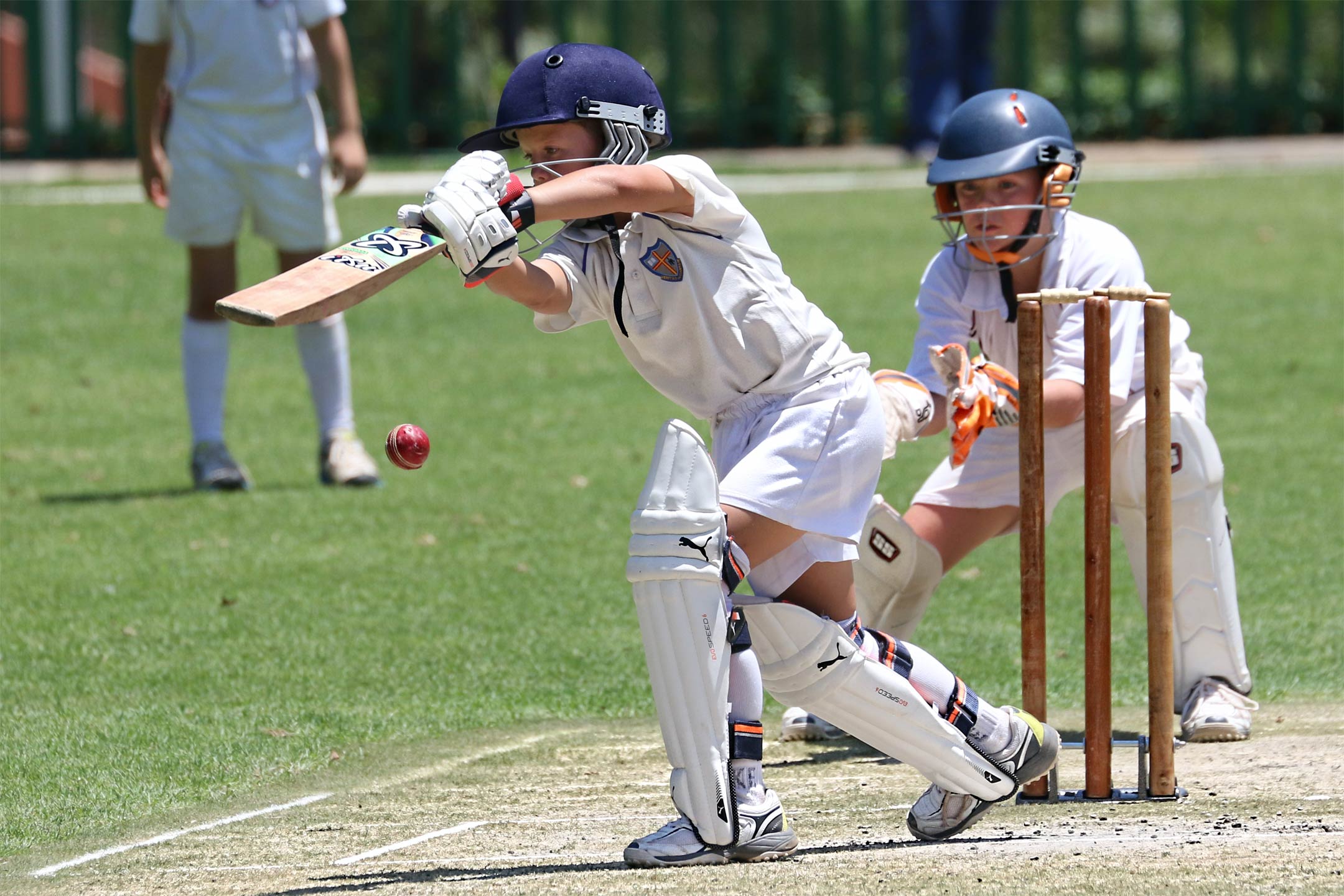 Posted at 09:00h in Editors Picks, Inform by admin

Not sure how to broach the sometimes tricky post-game conversation? We get a sport-parenting expert to share some of his top tricks.

For most well-intentioned parents, a little post sports game pep talk or performance review from the sidelines, during breaks or in the car on the way home, is their way of encouraging their kids and offering them positive support.

However, children often pick up different messages to that which their parents think they are sending, says Dr Sam Elliott of Flinders University’s Sport, Health and Physical Education (SHAPE) research centre and expert in sport parenting and youth sport.

“Parents should be sensitive to the non-verbal cues their children are demonstrating and decide whether it will be helpful to offer any comments – even comments they believe to be supportive and encouraging,” he says.

An important lesson for parents to learn is that well-intentioned comments and behaviours (i.e. ‘great game today’) can sometimes have a negative influence.

According to Dr Elliott, it’s a matter of perception:

“There is no ‘go to’ list of things to do and say to a young athlete after a game.

Regular communication between parent and child is important, to discuss shared goals and motivations, and learn about how best to debrief in the post-game setting.”

“Most parents involved in my research adopted one of three approaches: a ‘compliment sandwich’ which involves disguising negative comments among some positive, encouraging comments, or unadulterated honesty.

“The key is for parents to be flexible with how they provide this form of emotional support and understand that what they say and how they say it can serve to support youth or contribute to heightened anxiety.”

Dr Elliott saw evidence of this mixed messaging through a study he conducted whereby he interviewed 52 Aussie Rules footballers aged 12 and 13, and 34 parents. The athletes’ interviews revealed that their parents’ advice and instructions can embarrass or distress them, and may confuse them if they contradict what their coaches say. One child said, “After a loss, I just want him to leave me alone for a while, but he will keep trying to talk to me about it. It turns into a massive fight.”

“Comments about your child’s performance, the umpires or other players’ performances can contribute to increased stress and anxiety and a decrease in sport enjoyment overall, which can potentially determine whether a young athlete wants to continue playing
sport,” says Dr Elliott.

So what does Dr Elliott suggest as best practice?

“Some good advice for parents is to create an understanding emotional climate that reflects the needs and preferences of your child. By sharing and communicating goals regularly, parents will be better equipped to respond to children about their playing performance.

Try and be sensitive to how parenting styles can work separately or together in co-creating an understanding emotional climate.

“What might be a helpful statement one week may be negatively perceived by children the next, so it is paramount that parenting styles fit with the emotional needs of the child.”

Robin McClellan, CEO of Leadership Western Australia, and mother of three adult children, says she has one simple tip for parents confused about the best feedback to provide their child. “The best thing a parent can say to their child is, ‘I love to watch you play’, no matter if the child plays beautifully every day, or only on some days, or never does. If we say, ‘You did super well, they internalise the message, ‘What if I don’t do it right next time?’.”

She points out that the simple concept of affirming the participation, rather than the specific level of performance, was highlighted in work by Bruce E. Brown and Rob Miller of Proactive Coaching LLC, who asked college athletes what was the best thing their parents did to support them. The response they got most often was, ‘I love to watch you play’.

Dr Elliott’s research has shown that parents regularly provide encouraging advice before games, during breaks, and on the drive home. “For most children, it is optimal for parents to decrease their verbal interactions during and immediately after games and matches.”

“There is no ‘one size fits all’ approach to sport parenting, but rather a need to understand their own children’s preferred modes of parental involvement.”

“Most parents are quick to provide feedback to children based on their observations from the ‘siren-to-siren’ experience. However, most parents do not give the same attention to reading the non-verbal cues of their child as they walk off the court/ground.

“This is really important because it can provide information to parents about how their child may be feeling after a game. Reading body language and understanding what it means is a challenge but parents need to learn from their kids in an effort to optimise their involvement. If you gleam a sense of disappointment and frustration, it’s best to hold back on feedback in the post-game setting.”

At the family unit level, the phenomenon of coaching from the sidelines is widely perceived to be a distraction for children. In some cases in Dr Elliott’s research, some children don’t mind parents coaching from the sideline but these children typically exhibit (a) a high ego-oriented motivation, (b) high ability evidenced by their involvement in talented programs, and/or (c) involvement in established sport competitions that could be described as youth programs, as distinct from junior programs. That said, for most children, sideline distractions can comprise a source of anxiety and lead to lower levels of enjoyment.

“Grass root level interventions such as ‘silent Saturday’ (silent cheering) have been introduced to address poor parental behaviour at youth sport. However, this isn’t always an optimal strategy because it also removes an aspect of parental involvement that many children prefer – cheering and support from their parents. Parents should be having ongoing discussions with their child to understand how best they can be safely and positively involved in their sporting experience.”