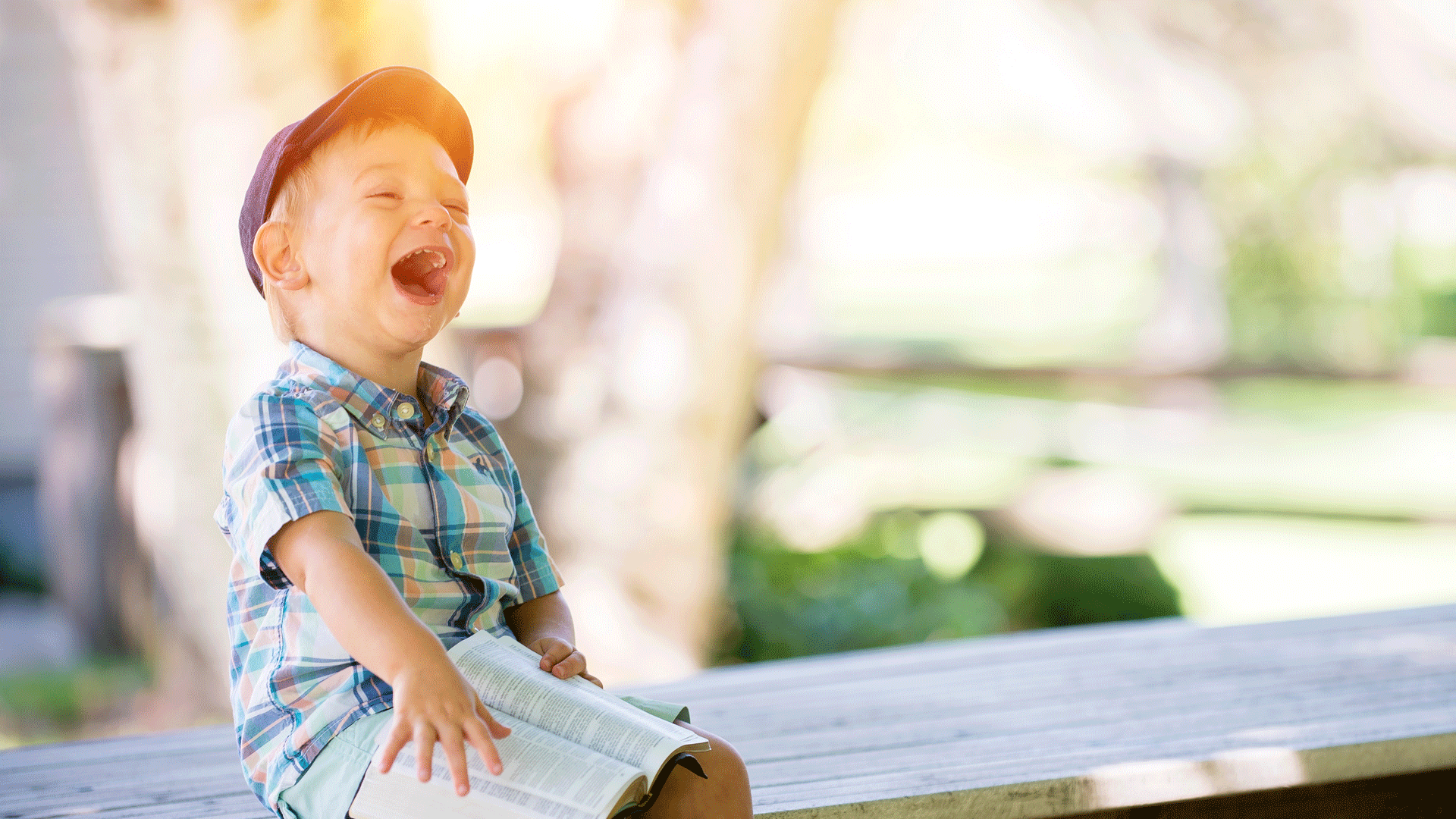 10 Apr Kids Who Are Changing the World

Posted at 23:00h in Celebrate, Inspire by admin

A middle-schooler creates an app to help kids reserve a seat at a school cafeteria table where they won’t be bullied. A child writes an app that listens for sounds of domestic violence and when it hears them, calls the police. A group of Haitian students fixed broken traffic lights in their neighbourhood.

They’re part of a new wave of school kids worldwide, devising solutions to real-world problems from inside the classroom.

Forget about grades and academics, public versus private, and tweaks to the existing system. The future of education is not about technology per se, or equal access, or literacy and numeracy, says US educational visionary, Marc Prensky.

It’s about the real world.

What is Real-World Education?

Marc, who coined the term ‘digital native’ in 2001, calls this brave new model ‘Better Their World’ education. He sees it as win-win-win. It “arms kids who walk in an employer’s door, or who apply to college, not just with a transcript of grades, but with a resumé of completed, real-world accomplishments”. Employers win because they get more capable workers from the get-go. And most importantly, according to Marc, the world benefits from kids who grow into adults equipped to find and implement real solutions to real problems.

“This is something that our current education not only does not do, but doesn’t even try to do.”

Better Their World education rests on four pillars: Effective Thinking, Action, Relationships and, most importantly, Accomplishment. “These pillars are important to all students at every grade level. It’s crucial for an effective education that every student focuses on becoming as good as they possibly can at each of these overarching skills,” he says.

“I believe we err when we place learning at the top of the pyramid. The skill kids most need is ‘accomplishing’. Respected, real-world accomplishment has become almost non-existent in our academic schools,” he notes. “We have somehow decided that these young humans have no value to add to the world through our educational system until they have grown up. We’re telling them ‘you’re not aged enough, you’re like a cheese, you’ve got to be older before we can send you out there on the market’.”

Most student projects today – even the ones called ‘real’ – don’t improve the world outside the classroom at all, Marc notes. Why teach school robotics teams to shoot balls through hoops when they could use robotics to drill water wells? Marc cites the case of a primary-schooler who devised a robotic scarecrow.

“Elementary school kids can do that. So the whole gamut of what people can do is unbelievable. If the kids started in elementary school and did more of this as their education, they would be so empowered, they would have so much self-confidence, they would have so many ideas of how they could go out and make the world better. It’s the step of saying ‘I’m not just here to take in, I’m here to do, and I have learned early in my life that the minute I see a problem, I can do something about it’. And that’s what I really want kids to start to feel. Many get joy just from knowing they are useful.”

“It’s phenomenal how much we disrespect our kids, don’t listen to them, undervalue them.”

“I know this because they tell me at panels I host for kids around the world. I was in a private school in Australia and they said ‘Thank God you’re talking about boredom in the classroom!’.

The three questions you should explore with your kids – gently and over time – are: what problems do you see in your world – local or global – that you care about?, what strengths do you have to do something about them? and what do you love to do? It may take time for the kids to come up with answers, but it is crucial that they think about these issues and realise that they have agency, and are empowered to do something about them.”

Better Their World education does away with classes and courses in favour of content in video, text, animation, tweets and other online formats, as kids need it. That requires a major re-working of how we organise and present information and topics to students.

And it requires a new kind of teacher. Our teachers will need to move from the ‘sage on stage’ academic model to the ‘guide on the side’ empowerment model, says Marc. “Empowerment teaching is a completely different process. It results in students not having to learn pre-specified content at any given moment, but rather a process of empowering students to become good, effective, world-improving people. Although the evolution feels to some teachers like ‘jumping off a cliff’ (as one described it), many have discovered that (as another who has done it assured), ‘the parachute opened’.”

Teachers will face barriers: not just peer and administrative pressure, but pressure from parents. He recommends teachers look for schools and even just one administrator who supports them. He also points teachers to online support groups like Palo Alto High School teacher Esther Wojcicki’s Moonshots Education. One way Esther advises teachers make the switch is to teach the new model one day a week. Schools such as AltSchool in California and New York and Summit Public Schools on the American West Coast and some Finnish schools are moving to mixed plans, teaching academics in the morning and real-world in the afternoon. It is also crucial, Marc notes, that we start training our new teachers in the new model, at university.

While Marc agrees kids still need ‘the basics’, he says too much of the maths, english, science and social studies (MESS) taught is not needed by all our kids, it’s taught in far too much detail, and too much is left out.

“Things are changing rapidly and radically. Reading, writing and calculating are still important, but not in the ways they have been for the past hundreds of years. Machines can read any book to you. They can write down anything you say. Calculators can find exact answers. The amount of ‘content’ that everyone truly needs is surprisingly small and high-level. It probably includes little more than a knowledge of the layout of the world and its diversity, the major arcs of human history, the major tenets of science, and some knowledge of how we govern ourselves. All the rest is detail, useful only to some.”

“The quantitative measure is there in the dropout rates and the disengagement rates and even in the kids who don’t complete college. With the new real-world method, the measure so far is mostly the reactions of the kids who, when they’re in these kinds of programs, just blossom. And then the parents gradually come around because they see their kids happier. I understand that parents and educators don’t want to give up the old ways – I’d suggest doing a month of the old and a month of the new, and see how the kids come home during each of those months.”

“A lot of people today think scores mean success. The scores typically go up with real-world education because the kids are more engaged. But those are the wrong measurements. Why climb the PISA tables when the PISA tables are the wrong measurements? It’s a narrow and old-fashioned measurement tool with very little to do with the real world, but more importantly, the skill that it doesn’t measure – because we don’t teach it – is accomplishment.

And so if a country, it could be Australia, it could be New Zealand, really wanted to leapfrog the world in education, it would start teaching its kids to accomplish. The world has changed so much that the academic race is the wrong race. What’s really going to help the kids is getting them out there in the world doing stuff, making the world better. As the 19th-century philosopher Thomas Carlyle said, ‘Nothing builds self-esteem and self-confidence like accomplishment’.”

Marc envisions databases where businesses, teachers, individuals, non-profits, governments and other organisations could post problems; calling for kids to find solutions. These databases could track projects, call for input and feedback, and provide coaching tips from teachers and mentors. One such site is dosomething.org. Here are some examples of kids changing the world from Marc’s own database, globalempoweredkids.org