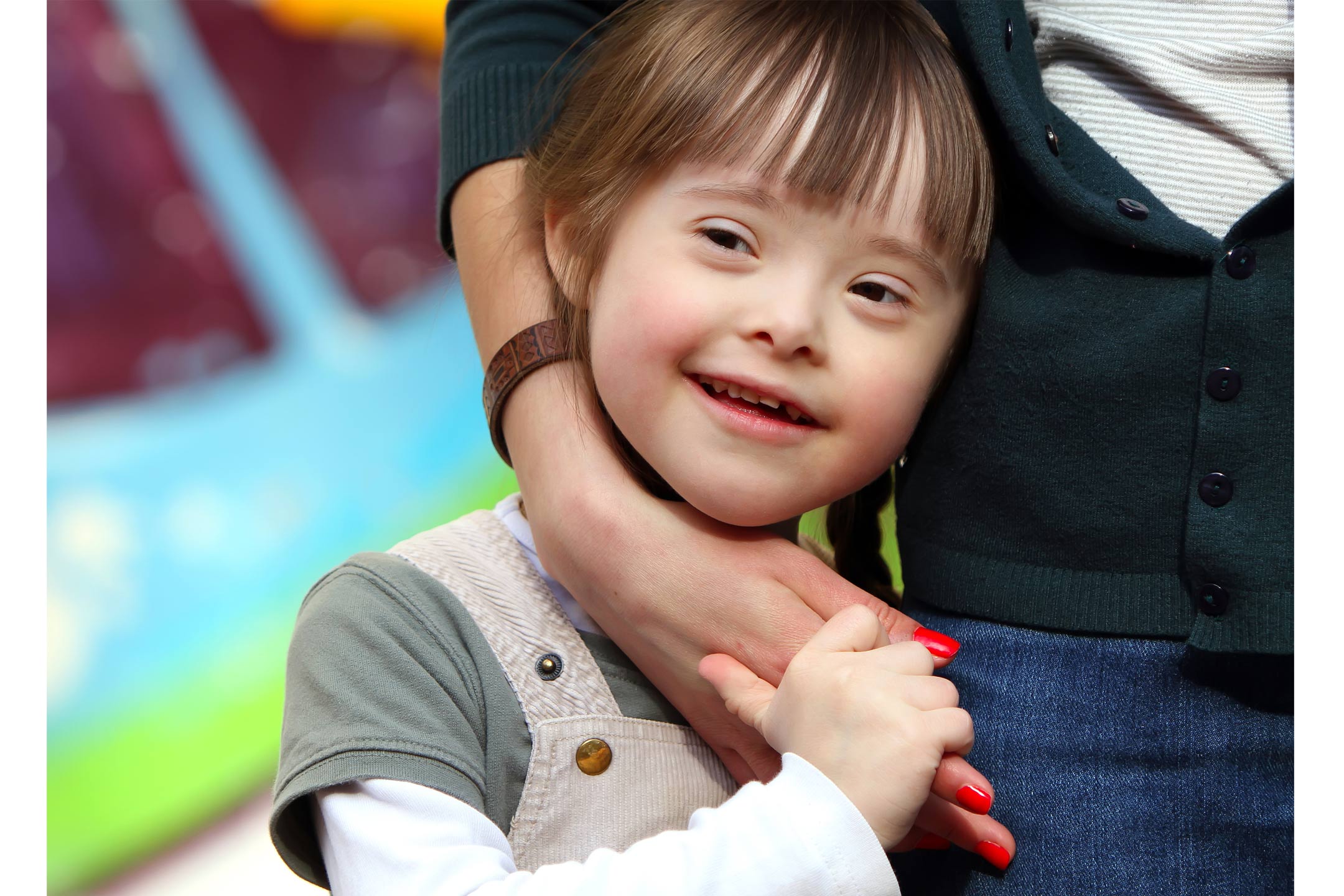 04 Jul Kids with Disabilities: Parents can equip themselves to combat ‘gatekeeping’

Posted at 15:20h in Editors Picks, Education, Inspire by admin

When Gibb was ready to start school, his mum, Caitlin, took him on a school tour. She had picked this school because of its “small village feel”, thinking they would embrace her son, who has Down syndrome, and provide him with the right support to thrive.

School tours are when prospective students visit classrooms and see what the “big kids” are doing; they see the art room, they play in the playground. But Gibb never made it that far.

As soon as he saw the long school corridor, he took off into a series of forward rolls, just like he’d been doing in therapy. The principal frowned, looked at Caitlin, and said: “Oh, we don’t tolerate that sort of behaviour here,” and handed her back their enrolment forms.

Just like that, Caitlin learnt that her son and his disability were not welcome there.

At the next school Caitlin approached, the principal was more welcoming.

While it hadn’t previously enrolled a child with Down syndrome, she said: “We will find a way to make it work.”

Although it hasn’t been a perfect journey through primary school, Gibb is now about to take his place in the Grade 6 graduation ceremony alongside his friends from his local community.

The first school’s response to Gibb is a practice known as “gatekeeping”. It occurs when a limitation is placed on the access of a student with a disability to general educational environments, or participation in the broader activities within the school. It can take many forms including:

Gatekeeping is illegal under the Disability Discrimination Act (1992), but it remains a persistent issue in Australia.

A Senate report in 2016 highlighted that it was a widespread issue nationally, with research indicating it’s particularly problematic in some states.

But not a great deal has changed since the Senate report three years ago, according a 2019 report from Children and Young People with Disability Australia (CYDA).

CYDA, a national organisation that represents young people with disability aged up to 25, conducted a National Education Survey in August and September 2019.

Some of the key findings from the nationwide survey included:

The Royal Commission into the Violence, Abuse, Neglect and Exploitation of People with Disabilities has just begun, with the first hearing focusing on education. Already, witnesses have begun sharing their stories of violence, abuse, neglect and gatekeeping. For those of us in the field, these stories will anger and sadden us, but they won’t surprise us.

But they are important. The royal commission has extraordinary powers to compel states and sectors to hand over their data. Up to now, the only mechanisms for monitoring gatekeeping have been the repeated reports by non-government organisations such as CYDA. As important as they are in drawing attention to the problem of gatekeeping and abuse, and valuable for maintaining pressure around these issues, they’re often dismissed as partisan.

The royal commission can potentially be a game-changer, as it can provide clear recommendations for the future in order that this information be made available and ongoing.

When schools discourage, refuse or limit the enrolment or engagement in learning of students with disabilities, they break the law. However, they also place a heavy burden on parents who must advocate for their child’s rights in the face of such an unwelcome or even hostile reception, or concede defeat and turn to segregated schooling options.

Every child has the right to seek enrolment in their local school, but parents aren’t always familiar with their own rights or the responsibilities of schools. There’s a wealth of online guides for parents, including factsheets on the Disability Standards for Education (2005) from the Commonwealth government, and a guide for parents from All Means All: The Australian Alliance for Inclusive Education.

What’s urgently needed is a clear policy framework that makes an inclusive school enrolment the default for all students.

One parent, Emma, describes how clear knowledge of policy and legislation was empowering.

Her son is on the autism spectrum and was ineligible for targeted disability funding when he began school. Exhausted by years of battling to access appropriate support for her child, she became galvanised to be better-informed after her son had a limb amputated.

When she met with his school to plan his return after surgery, having missed a term, she raised the possibility of reapplying for funding. She also brought a plan to access interim support through a hospital outreach tutoring program that would come at no cost to the school.

Despite this, she was faced with refusal as well as gatekeeping from the school, which suggested he could only attend for a limited number of hours per day, and rejected the proposed supports.

Principal: “We don’t do that here at Silver Wattle Primary School*.”
Emma: ” I’m sorry – could you explain what you mean when you say, ‘We don’t do this here’?”
Principal: “We don’t allow tutoring and support in this way within the classroom, and we don’t do this here at Silver Wattle Primary School. What would the other parents think if we started doing this for your child?”
Emma: “Actually, I couldn’t find the ‘We don’t do this here’ policy on the school website; however, I did find the education department’s policies and appropriate guidelines relating to children with complex disabilities, particularly children who have neurological, physical and medical conditions. I’ve printed some copies for your information …”

Emma’s story shows the clear benefits to parents arming themselves with policy knowledge. However, this requires parents to have the means, time, and language proficiency to search for, read and digest policy documents.

It also requires them to, potentially, navigate a complaints or appeals process, which the Castan Centre for Human Rights Law report found to be a genuine challenge, particularly within Victoria’s devolved education system.

In families where such advocacy is more difficult, there are numerous organisations that can assist. A detailed list of these by state can be accessed through the Australian Federation of Disability Organisations.

There have been clear and repeated calls for the collection and publication of data about gatekeeping in schools, but this is yet to occur. If we’re to address these issues, we need public reporting of the data, and public scrutiny of the progress.

We also need to review and strengthen our legislation. Australia has ratified the United Nations Convention on the Rights of Persons with Disabilities, affirming that inclusive education is a right for all children, but it hasn’t yet complied with its binding obligations under that treaty.

What’s urgently needed is a clear policy framework that makes an inclusive school enrolment the default for all students.

My research shows that when countries have this strong and clear mandate within their laws, the impact on students is profound.

The royal commission has the power to make the clearest recommendation for this reform and to influence the next review of the Disability Standards for Education that’s due in 2020.

It’s time that Australia enacts these reforms to ensure all students are able to access the inclusive education to which they’re entitled.

*Not the school’s real name