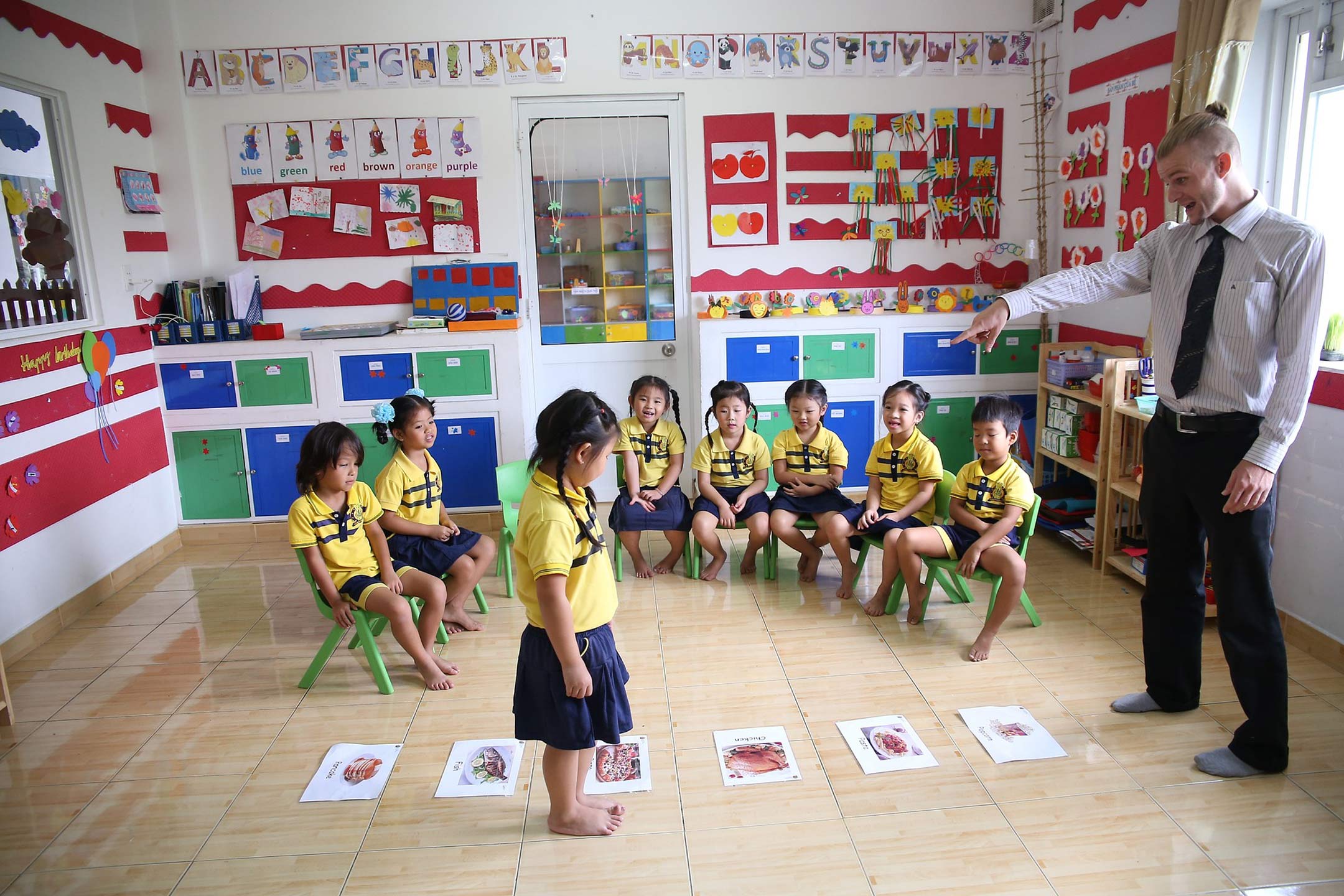 Posted at 11:55h in Validate by admin

On the one hand, a ‘diverse’ society is associated with creativity, growth and social justice. On the other, it’s associated with narratives of fear and resentment where the ‘other’, usually the migrant, is unwilling to learn the language of the majority – ‘ours’ – and to become one of ‘us’. In the current political climate, language, nationality, citizenship and belonging are often blurred.

The role played by language in supporting social cohesion and ensuring access to citizenship rights and social inclusion remains largely out of sight. Citizenship and nationality are frequently conflated, and the monolingual model of the nation encourages the further superimposition of nationals, citizens and native speakers

The close association between language and nation sustains the perception of monolingualism as the norm and ignores the fact that large sections of the world’s population, as well as the majority of states, are characterised by diffuse and enduring multilingualism.

In effect, the ‘monolingual myth’ works to frame language proficiency as a proxy measure of the cultural and moral values of prospective citizens and their willingness to ‘integrate’ or ‘assimilate’ into a new context. Abstract notions such as ‘good citizenship’ and ‘national values’ become juxtaposed with the attainment of ‘competent’ proficiency in the relevant national language.

Language ideology debates are fundamentally debates about the place of cultural diversity and the nature of civic participation in society.

The Language, Translation, Migration conference and public summit, held with the support of the Monash Warwick Alliance Migration Identity and Translation Network, looked into the implications and impact of ideologies of exclusion where language functions as a gatekeeper to separate those who belong from those who are to be excluded.

Here, we focus on citizenship and participation.

Article 27 of the Universal Declaration of Human Rights refers to the right to “freely participate in the cultural life of the community, to enjoy the arts and to share in scientific advancement and its benefits”.

Linguistic in/exclusion influences and affects participation in all domains of human activity. Research over the past 40 years has shown that learning a language is never enough and is always only part of the story when it comes to social cohesion. Immigrants are increasingly subjected to pressures to acquire the standard varieties of the national languages of their host societies, and this pressure is driven by a mono-focal and generative view of ‘standard’ language as the unique instrument for integration.

The perpetuation of national myths of language homogeneity is also clearly reflected in citizenship tests. These have been a focal point of debates about belonging in Australia, Canada, the US, the UK and many European countries where the test is a relatively recent requirement for naturalisation.

The perpetuation of national myths of language homogeneity is also clearly reflected in citizenship tests.

Citizenship and language tests have been or are being introduced in all European nation states, emphasising the revival of the ‘national’ language as constitutive for access to employment, housing or education, and promising achievement of successful ‘integration’. In this way, migrants are perceived as having a ‘deficit’, even if many tests provide evidence that native speakers might also lack many language skills.

The conflation of citizenship testing, language proficiency requirements and national values/national identity is superficial and misleading, speaking more to electoral politics than to determining a potential citizen’s values and language competence.

What’s clearly missing from this argument is a holistic (and also realistic) view of language – one that recognises the complexities of language learning, the sociocultural terrain in which language is learnt, the distinction between language and literacies, and the complex conditions affecting the production of language in high-stakes testing contexts.

Without a nuanced and contextualised understanding of language and of actual language practices underpinning these policies, there’s strong potential for exclusion.

During the Language, Translation, Migration public summit, we debated specific recommendations for creating a sustainable linguistic ecology. To achieve this, we resolved to:

1. Call for critical interrogation of discourses of citizenship that promote a singular, shared cultural ‘identity’, specific core national values associated with language, and particular forms and standards of language as indicative of cultural values.

2. Recognise the need for a new narrative that moves away from the monolingual paradigm that views individuals as able to possess only one ‘true’ language. By moving away from discourses that prioritise monolingualism and affirming, instead, the complexity of language practices that have always characterised our world, we gain a better understanding of the different dimensions multilingual and transcultural landscapes add to society (see The Salzburg Statement for a Multilingual World).

3. Promote a critical reappraisal of the concept of ‘mother tongue’ and of its association to the notion of belonging to a single, unified nation, culture and ethnicity. Many people count multiple languages in their linguistic repertoires and are skilled at moving between them. Listing these languages as one ‘mother tongue’ and other (second, third) languages learnt through education, migration or personal and group identification is often misleading and supports a vision of society and citizenship in which ‘native speakers’ are privileged over any other groups and individuals.

Rethinking languages, language practices and their connection to citizenship in the terms outlined above also means that we need to reinterpret the question of what it means to ‘belong’ to a culture, a society, a place. Rather than making languages, in their plurality and complexity, invisible and inaudible, we need to foster research, educational approaches and policies that highlight and promote the creativity and productivity of multilingual practices.

This presupposes giving voice to the contributions that multilingual citizens make, be it to artistic production, economic growth or social cohesion. We can then pave the way for moving away from the vision of language diversity as a problem, and towards a recognition of linguistic and cultural diversity as a creative engine of civic participation and social wellbeing.