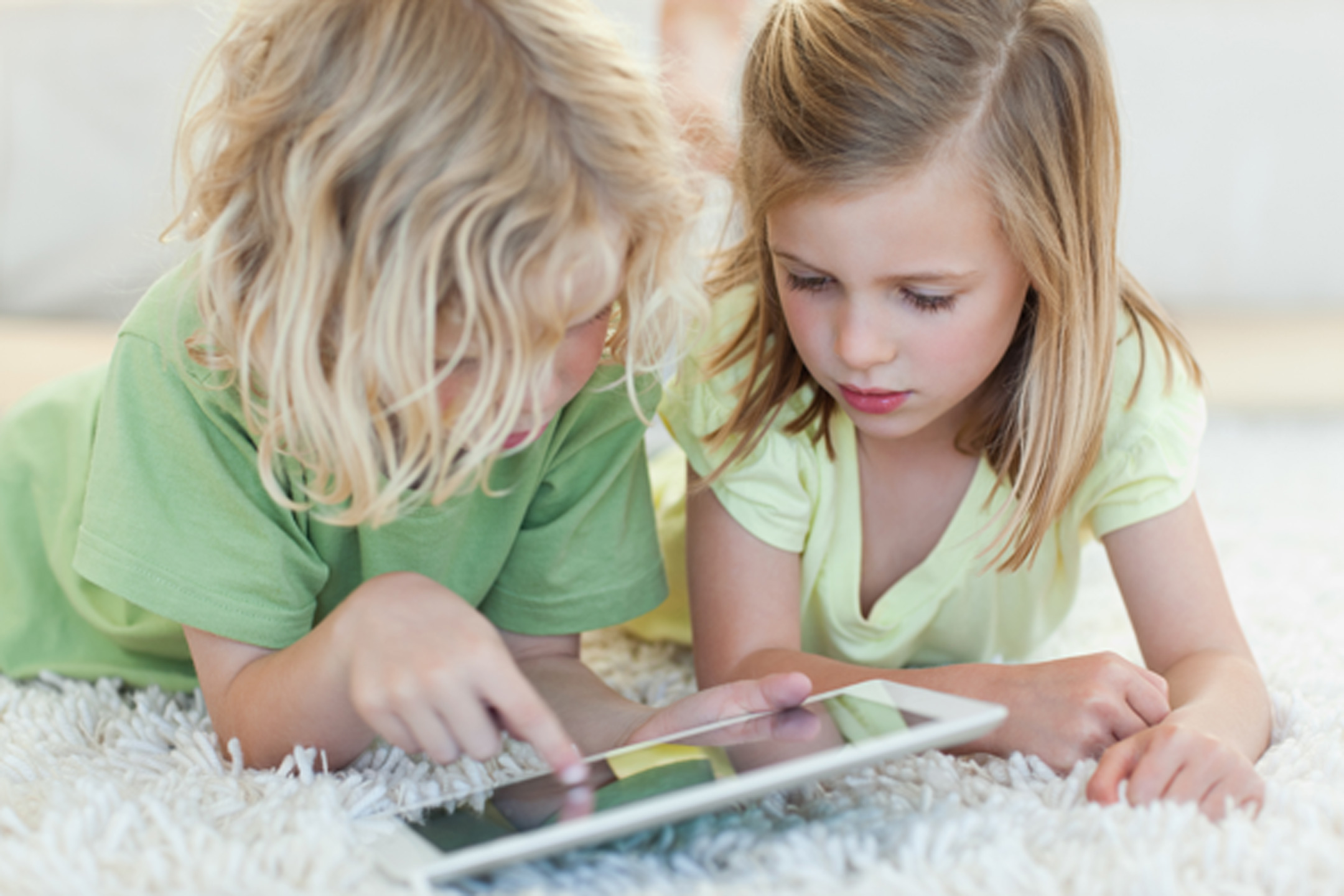 Posted at 03:31h in Inform by Guest Contributer

Children can be the biggest threat to other children’s safety online, as well as their own, and there are laws governing digital-media activity of which children and parents need to be aware.

Many children and young people are avid users of social media and mobile devices. While many use these technologies to stay in touch with friends and family, there are some who misuse them to harm others.

It is crucial young people be aware of their legal rights and responsibilities when using social media and mobile devices, to avoid being a victim of crime, or an offender.

The minimum age of criminal responsibility in Australia is 10, which means anyone this age or older can be subject to prosecution.

Cyberbullying can include posting hurtful messages or images, sending repeated unwanted messages, excluding someone from an online group, or creating false social-networking profiles.

The main difference between cyberbullying and other forms of bullying is that cyberbullying can occur 24/7. It can be seen by a large invisible audience, and once shared online cannot be deleted.

For these reasons, cyberbullying can often be more harmful to the health and wellbeing of both those bullying and those being bullied than other forms of bullying.

Using social media or mobile devices to bully or intimidate others can fall under laws related to harassment. The most relevant is Section 474.17 of the Commonwealth Criminal Code 1995, which refers to “using a carriage service to menace, harass or cause offence”.

‘Carriage service’ means the internet and fixed and mobile phones. The offence carries a maximum penalty of three years’ imprisonment.

Many young people like to share photos through social media or mobile devices. However, sharing explicit photos using these media (sometimes referred to as ‘sexting’) can be considered creation and transmission of child pornography.

Under Section 474.20 of the Commonwealth Criminal Code 1995, production, distribution and possession of these images are each punishable by a maximum 15 years’ imprisonment and possible registration as a sex offender. Police have used these laws to charge young people in relation to sexting-type behaviour.

Section 10.7 of the Commonwealth Criminal Code 1995 refers to offences that can be grouped under the term ‘hacking’. These offences relate to unauthorised access to data, and its modification and impairment, and carry penalties of two to 10 years’ imprisonment. Young people may engage in hacking for political, financial or entertainment reasons, and may be unaware of the seriousness of the offence and possible penalties. 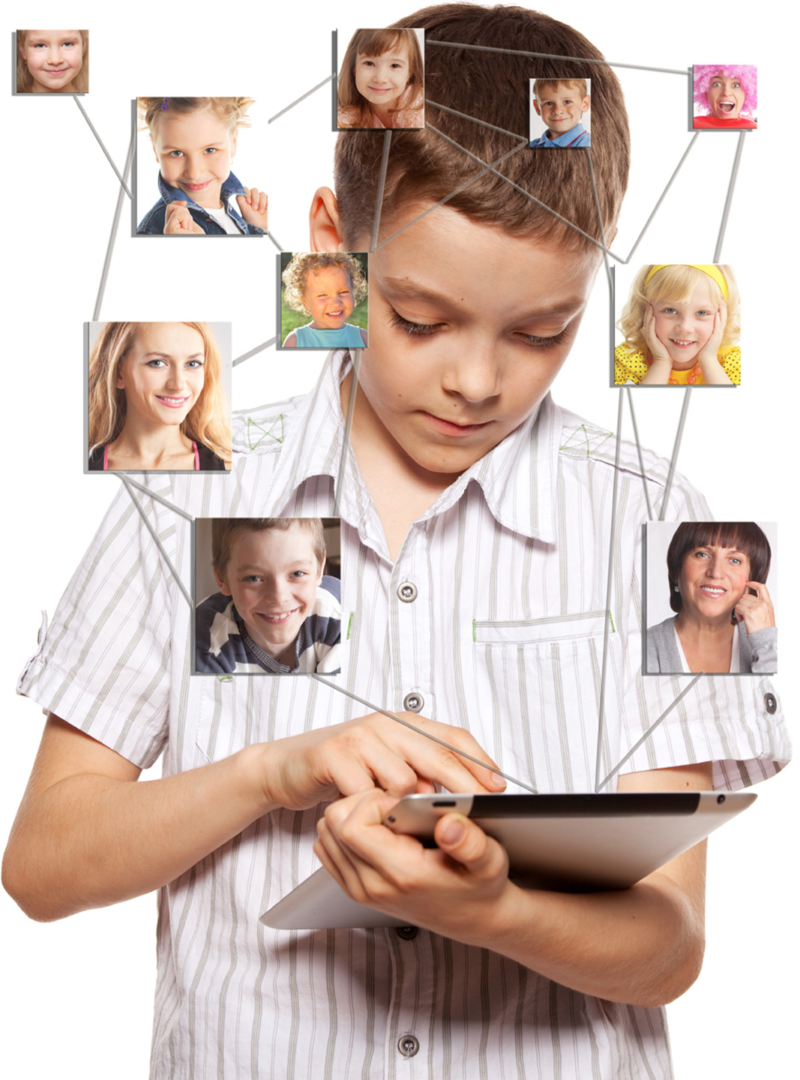 Most social media networks have a minimum registration age of 13 years. This is due to a US law that prohibits collecting the personal information of children under 13 without parental consent. It is not a crime for children under 13 to use these networks, but it is a violation of terms and conditions.

Children who lie about their age to access these networks can also be vulnerable to contact from predators.

Online ‘grooming’ is when an adult makes contact with someone under the age of 16 with the intention of establishing a sexual relationship. Some offenders will pretend to be another young person or will admit to being much older than the child, but can manipulate them into thinking such a relationship is normal.

Under Section 474.27 of the Commonwealth Criminal Code 1995, this offence is punishable by a maximum of 15 years’ imprisonment and registration as a sex offender.

Young people may not be aware their digital actions can be traced and can have legal consequences. They may feel distanced from their actions and the impacts they can have on others, and may not be fully aware how serious and harmful their actions can be. Young people may not fully understand their legal responsibilities, but they understand the difference between right and wrong, and this should guide their behaviour.

Knowing the law is important, but just like a driving a car, there are many other steps users need to take to make safe and considerate choices.

Just as we need to wear a seat belt and anticipate the actions of other drivers on the road, so too do we need to think before we post, and avoid contact with those who use technology to harm others.