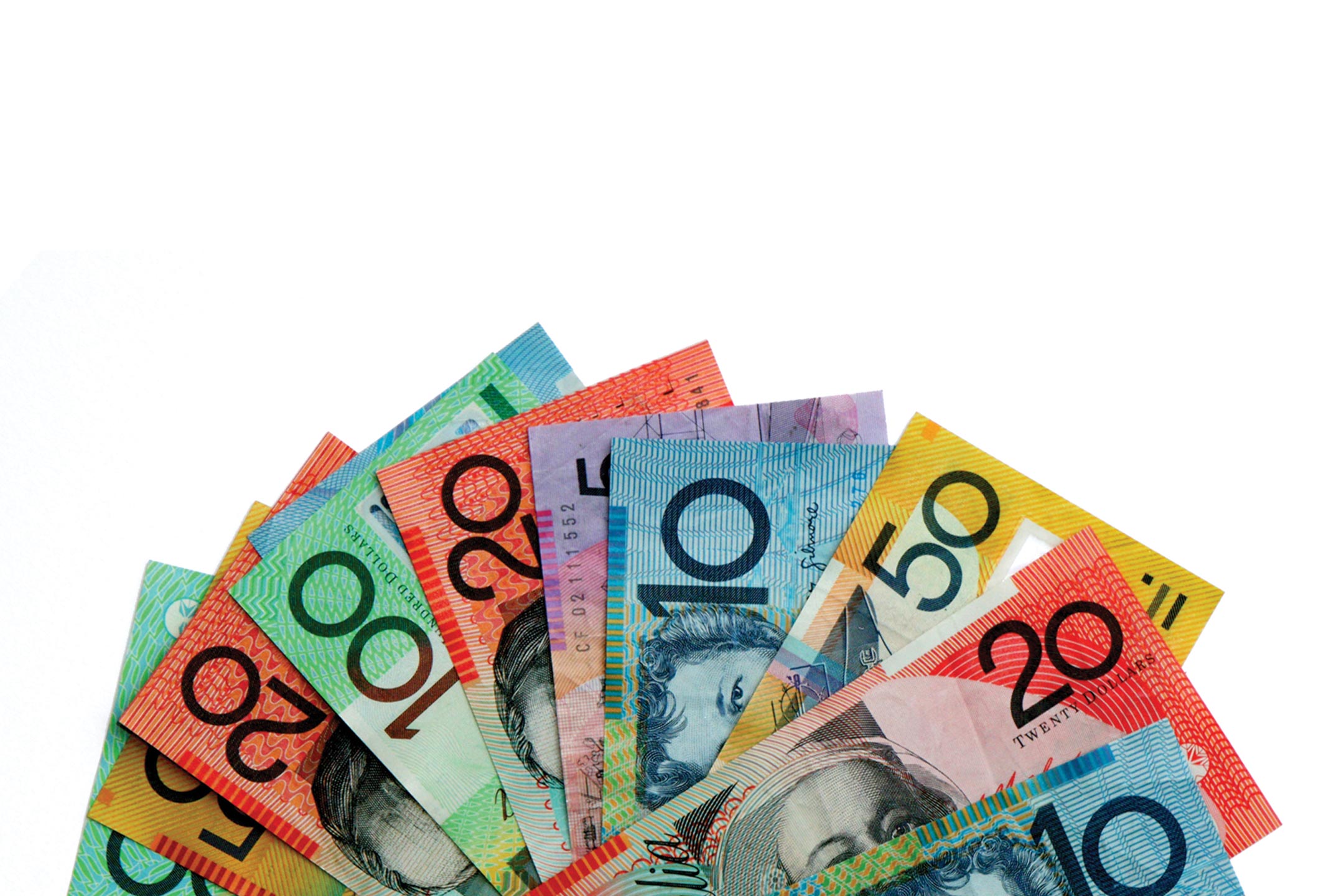 Posted at 13:38h in Editors Picks, Education, Inspire by Editor

I was having my morning caffeine fix at the local cafe and overheard two young mums discussing pocket money. One wanted her daughter to learn about the real world and how she would one day be expected to earn her keep. The other felt the threat of withdrawing pocket money was what kept her son in line. It’s an evergreen issue that engages each new generation of parents in debate. Who is to say what works? ‘Different strokes for different folks’ is what comes to mind whenever the issue comes up. I’m sure it all pans out in the end.

Those mums were probably as much influenced by their experiences as I was. When I was ten my dad gave me a shilling (10 cents) a week. It wasn’t a fortune, but back then a bus ride into the city cost the equivalent of three cents, and my pocket money supplied me with a weekly stash of lollies such as lemon drops, bullseyes, bullets and milk bottles. Not so shabby, then. If I was careful, my money lasted until the next payday. If not, I touched my long-suffering younger sister for a loan to tide me over. There were no strings attached to my pocket money. If I made my bed it was because I had slept in it and if I set the table or washed a dish it was because (it was explained to me) I had been one of the participants in the meal. Being a productive part of my family unit was left to my conscience. 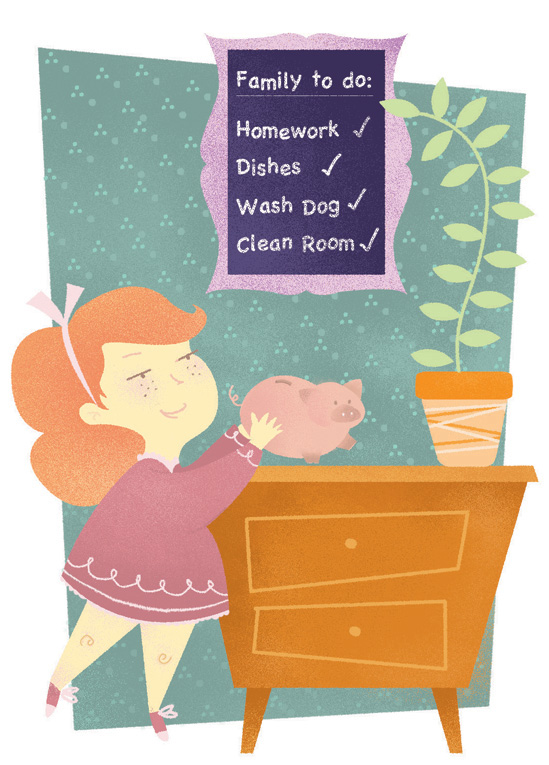 My parents gave me just enough money to allow me a little independence and the chance to make my own decisions. Pretty heady stuff at the age of ten. I had to decide whether to splurge it on lollies or save it for the Saturday matinee at the local picture theatre. Hard decisions, but they were mine to make.

As soon as legally possible, I got a holiday job behind the perfume counter at the local department store to supplement my pocket money and my needs. Paid work taught me about budgeting and the work ethic. I liked working and enjoyed the freedom to buy what I wanted (within reason) without having to ask permission or begging for it. There is something demeaning about being beholden to someone for favours, even when you are a child. By that time my interests had shifted to reading, and at one and six (15 cents) a pop, I was able to work my way through the classics. It was heaven.

When I became a mother, my sons received the same no-strings-attached treatment from me. My philosophy on pocket money is not solely what makes them such solid citizens; I think there’s an equal mix of nature in the equation. What pleases me the most is that my children do what they can to help each other, their parents, their grandmother and those who ask for help without asking themselves or others, ‘What’s in it for me?’