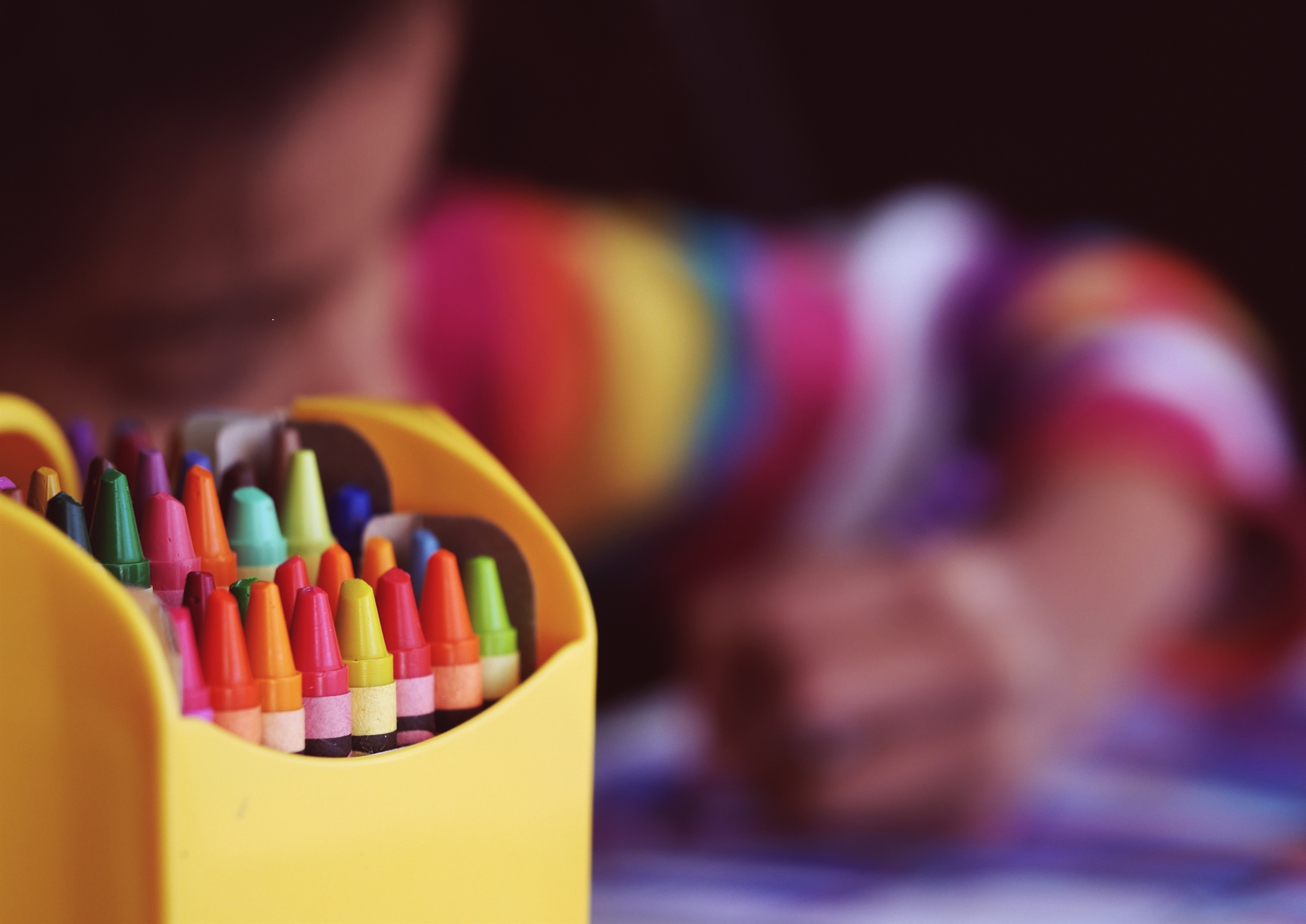 Posted at 15:17h in Celebrate, Editors Picks by admin

Explaining to her son that school was a five-days-a-week deal was never going to be easy for Elizabeth Bate.

Sam’s first few days of ‘Grade One’ went surprisingly well – too well, perhaps. Our local primary school had arranged for a gradual introduction by allowing the Grade One children to attend only three days in the first week. Sam handled it beautifully, announcing that the “work” was easy and he was already “popliar” with the girls. By Thursday of week two, though, he was suspicious. This was already one day more than the previous week, and by Friday we were heading for a showdown. Once he had extracted the truth from me – that school was, in fact, a five-days-a-week gig – he lost it.

I could see that tackling this head-on was pointless.

“I’m not going back,” he wailed that night.

I spoke to friends whose children had just started Grade One, but their little ones seemed to be managing just fine. “James is loving it,” said Jeanette. “He was so ready. He’s absolutely devouring those readers.”

Another battleground. The first reader Sam brought home was about a bee in a tree. We ploughed our way through it, guessing at words from the pictures above. Sam was chuffed with his achievement and went over it several times.

“Hey, Rosie,” he said to his three-year-old sister who’d been playing behind his chair, “I’ll read you a story.”

He struggled with the first page, stumbling over that pesky word ‘tree’. Rosie plucked it from him and ‘read’ it aloud, cover to cover. Sam snatched it back and threw it on the floor. “I hate reading,” he said. I tried to explain that Rosie was only repeating what he had said, but Sam was unconvinced.

Each morning became a battle of wills.

Was she gloating? Of course not. I berated myself for being mean spirited but the constant battle with Sam was beginning to wear me down.

After choosing their readers for the day the children could go outside to play until the bell rang. Jeanette’s James charged out surrounded by a swarm of kids, while Sam hovered around my legs. “Why don’t you go and play?” I asked. “I don’t feel like it.” The rules of engagement between five year olds in the playground can be brutal. A pecking order is quickly established and somebody has to be at the bottom. Sam was not going to risk that somebody being him, so he avoided it altogether.

The teacher did her best to encourage him. He was given leadership roles to boost his self-esteem and he received an award in assembly for “being a good listener”. I signed up to help with reading and maths, but my presence seemed to make him worse and I came to dread the inevitable performance when it was time for me to leave.

The turning point came when Sam lost his first milk tooth in the playground. Aware that he needed it for the cash exchange with the tooth fairy that night, he reported the loss to his teacher. She understood the gravity of the situation and mounted a search. Just when all hope of recovery seemed lost, a cry went up from the teacher. There it was: a glistening, pearly-white tooth. It was carried with great ceremony back to the classroom, the other children cheering and slapping Sam on the back. I’m not sure if the teacher kept a stash of spare teeth in her drawer for such occasions or if it was truly a chance in a million that she happened upon it.

That night, as well as the gold coin, the tooth fairy left a letter congratulating Sam on his wonderful progress at school. The next morning he couldn’t wait to get to school for Show and Tell.

Although the reader box remained a touchy area for some time, life became much easier.

One morning, towards the end of first term, we were running late and I suggested we take a short cut through the back of the playground.

“But why can’t we just pop through that gap in the fence?” I asked.

“Because it’s a School Rule!” he announced officiously, and ran off to line up with the other children.