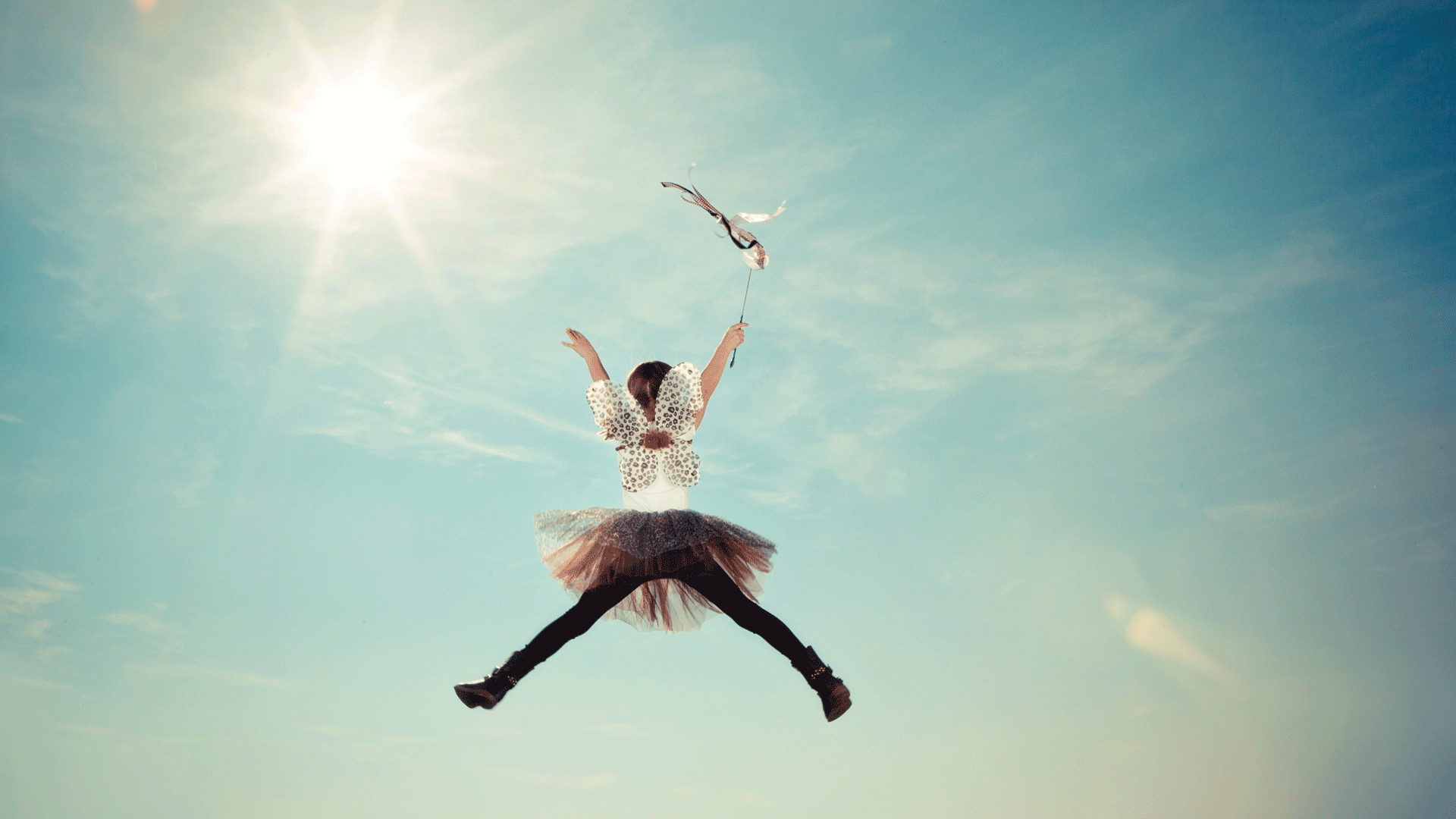 16 Dec Letting Kids Be Themselves

Posted at 12:24h in Editors Picks, Validate by Guest Contributer

Parents love their children, yet if love were enough to raise resilient, empowered and compassionate children, our world would look very different.

It was obvious at a young age that Michael had a flare for chess. He was playing with his friends after school and in the school chess club, before his parents arranged for him to play with adults who had studied the game for years.

For Michael, it was all great fun – something that came naturally to him. When one of Michael’s teachers suggested he play in national tournaments, his parents began to see a future for him as a chess star. Michael’s natural talent may have taken him a long way, but his parents hired a professional coach and began pushing him to compete, leaving Michael feeling so pressured that his interest waned.

When Michael, now in his teens, announced he was giving up chess club and didn’t like the game anymore, his parents were appalled. “How can you throw away such a promising talent?” they railed at him – all to no avail. As he put the expensive chess set he had received for Christmas away in a closet, Michael became a failure in his parents’ eyes.

As parents, we are obsessed with raising the perfect child. Extension lessons at the age of two, master classes at five and six. We are on the edge of our seat at their sports matches, eyes swerving back and forth, careful not to miss a single shot our darling hits. Whether we admit it or not, we are heavily invested in who our children become, and more importantly, how well they fare in life.

We parent our children with the best of intentions, and have a natural inclination to want to expose them to life’s rich opportunities.

Parents love their children, yet if love were enough to raise resilient, empowered and compassionate children, our world would look very different.

So what are the key factors in raising a grounded child?

We enter the parenting journey with grandiose ideas of what it will be like: our children will be mirror images of us; they will mirror our best parts; or we will mould them into the best of the best. To accomplish our dreams, we will either be exactly like our parents were with us – or the exact opposite. We will never yell, scold, or hit, and will be patient, kind and calm. We promise ourselves: we will, we will, we will.

In our eagerness to ‘produce’ our children, we don’t realise that all we’re doing is fulfilling our own ego.

We think we’re doing what’s best for our children, but it’s our ego that gets in the way of truly meeting their needs.

As parents, we need to recognise each child as their own person. It’s through this realisation of their separateness and individuality that we are given an opportunity to challenge ourselves to grow. By meeting both our needs and those of our children, parenting becomes a partnership in which our children teach us as much about ourselves as we teach them about themselves. In this much healthier relationship, our children are no longer our possessions or extensions, and they flourish as their own person.

At the core of this concept of ‘conscious’ parenting is the reality that the primary goal of parenting isn’t to raise our children, but to raise ourselves. Through our children, we have an opportunity to see how attached we are to status, image, material success, competition and power, and are brought face to face with how controlling, insecure and anxious we are.

Countless parents complain about their children’s weaknesses, and I find most do so because their children’s limitations evoke anxiety in them. It often turns out that, on an unconscious level, the parent is faced with an unresolved issue from their own childhood. Suzanne, a client of mine, used to get into daily battles with her son Mark over homework. “You’re just plain lazy!” she would scream at him. “How can you be so unmotivated? I don’t understand you at all.” It was only when I began to dig into Suzanne’s experience in primary school that it emerged she suffered from dyslexia – a condition that had gone untreated for years, causing her to be labelled “lazy,” “careless,” and “incompetent”. Her anger at Mark was really her anger over how she had been treated by her parents and teachers.

As I counsel parents, I realise that through our reactions to our children, we get a glimpse into our own behaviour. This is the gift of insight our children give us. Changing ourselves to best meet our children’s needs instead of molding them to meet ours, isn’t easy. We have to shift away from the usual controlling way we go about parenting and realise it’s the relationship we have with our children that’s key.

How we tune into our children’s needs as individuals – whether we notice their feelings and the degree to which we connect with their interests – ultimately determines how well-adjusted they’ll grow up to be.

When our children grow up connected to their own needs, they quite naturally connect to the needs of others. This paves the way for a truly fulfilling life for every child, as well as a wonderful and enduring parent-child relationship.

Dr. Shefali Tsabary PhD is a US psychologist, TED speaker and author of The Conscious Parent.