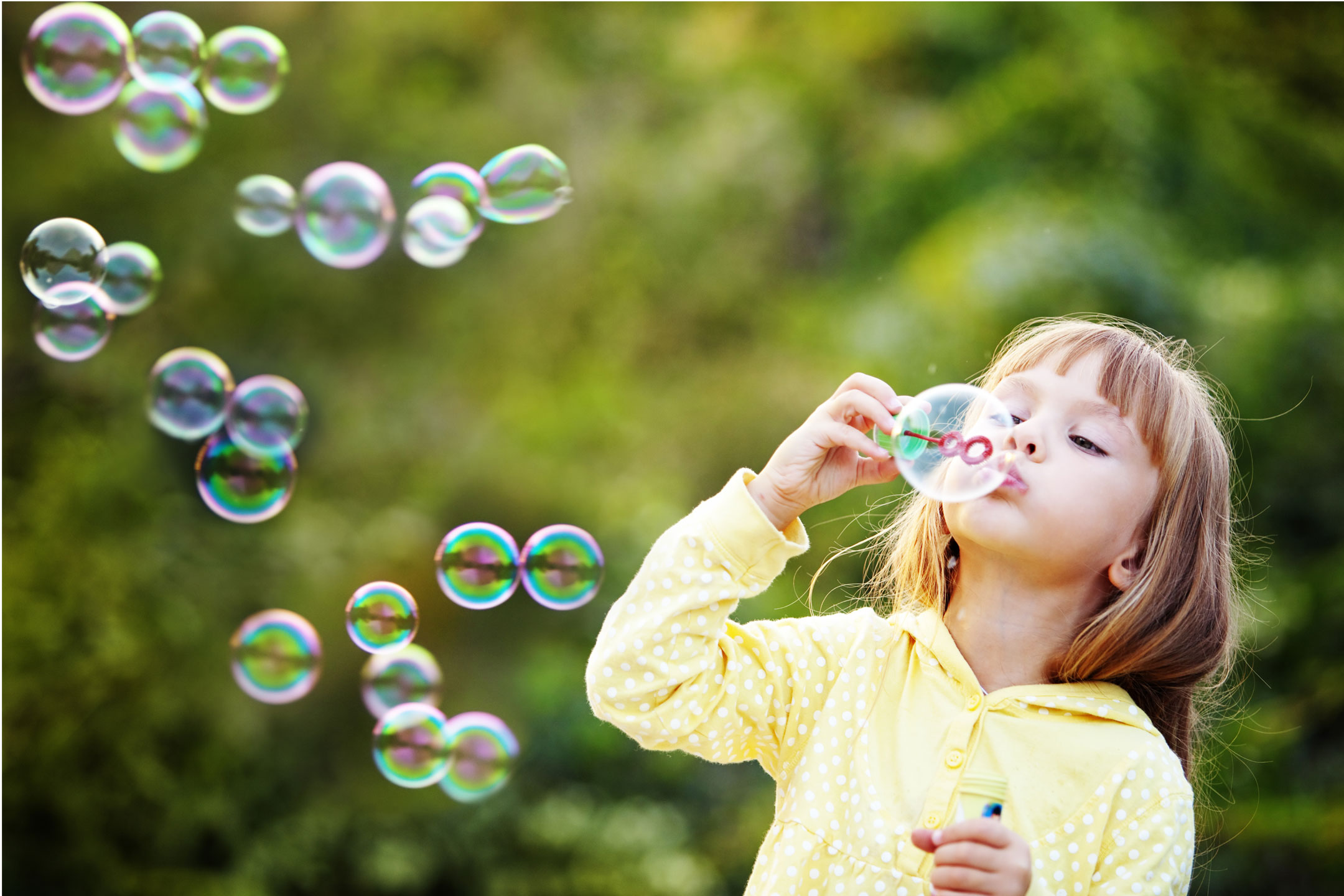 Posted at 15:07h in Editors Picks, Inspire by admin

What is life like after a cancer diagnosis for a two year old? Beth*, of Adelaide, tells.

We knew something was wrong when Edwina* cried with a sore tummy all morning on the day of her second birthday party in March 2016. For about eight weeks, she’d been sick on and off with low-grade fevers and increasing irritability, but GPs kept putting it down to a virus, or diet-related anaemia, or maybe glandular fever. My mother and sister are both doctors and insisted we go to Emergency, and wouldn’t take the diagnosis of diet-related anaemia. My mother insisted on an ultrasound, which found a large tumour the size of a football coming from Eddie’s adrenal gland on her right kidney.

Many scans, tests and surgery followed in the next couple of weeks, confirming Stage 4 High Risk MYCN Amplified Neuroblastoma, a classification for a very aggressive manifestation of the disease. The cancer had spread to both femur bones. She was given a 70 percent chance of survival with an 18-month treatment program.

We were admitted to hospital immediately, and once she was strong enough after her biopsy surgery and central line placement, she started chemotherapy. In all, our treatment consisted of six rounds of chemotherapy, a 10-hour tumour re-section surgery, two stem cell transplants, 20 sessions of radiotherapy, five rounds of immunotherapy, and six rounds of retinoic acid. She had over 30 general anaesthetics, numerous blood and platelet transfusions, weekly dressing changes and intravenous pain relief and antibiotics.

Chemo was the hardest part for us. It’s a three-day cycle in hospital, then we’d go home but her blood count would drop, she’d get a fever and we’d be back to hospital until she recovered. We might only get one or two good days before it was back for the next cycle, meaning we spent three out of every four weeks in hospital. It meant lots of vomiting, but one of the worst side-effects was mucositis, which is ulceration from her mouth all the way down her digestive tract. It caused severe pain, her mouth turned black at one point, and she couldn’t eat for weeks. It seemed as if the pain would never end.

Her stem cell transplants were designed to wipe out her bone marrow and replace it with her own stem cells. Each transplant takes a month in hospital. The kids get so sick, and some don’t make it through this point.

The easiest part was radiation therapy, although it required an anesthetic every day for three weeks. It was a walk in the park compared to chemo.

Immunotherapy teaches the body to fight the cancer. It’s a drug infusion. Each round takes a week, and requires morphine to keep the pain bearable. It has some unpleasant side-effects like ‘cell leakage’ and your body swells, but recovery is quite quick. It increases neuroblastoma prognosis by 25-30 percent. We almost didn’t get it because there was a shortage of the drug, but the hospital applied for a grant to import it from Europe.

Retinoic acid is taken as a tablet and is designed to mature cancer cells. It causes the skin to be dry and sun-sensitive, but Eddie coped quite well.

In August 2017, Eddie was given the all-clear. She has a couple of residual pieces of tumor scar tissue which doctors monitor with three monthly scans. She has some long-term side effects: her high-pitch hearing has been lost so she wears hearing aids, and due to radiation therapy, six vertebrae won’t grow.

Although she’s noticeably less active than other kids, she’s catching up fast to her peers. She is in day-care now so she gets every virus as her immunity is low, and we’ve started re-vaccination as the treatment wiped out all her vaccinations.

Having our son, Henry*, who was four months at the time of diagnosis, helped us cope. We could focus on him and try to keep life as normal as possible. My husband and I were essentially living separately during the first year of treatment. Our relationship got stronger because we relied on each other. Our darkest days were at the start; it was terrifying to hear your child has Stage 4 cancer. But our oncologist was wonderful; she talked us through it all and helped calm us down. There are days when you can’t stop crying and you think you can’t go on. But we took it day by day.

Edwina* is now a happy, confident child and to look at her, you wouldn’t know what she’s been through. She was in isolation so long that she embraces life. She’s getting better and better all the time.

Neuroblastoma is the most common form of solid tumour cancer in children, occurring mostly in children under five, and is the leading cause of cancer death for children in that age group. It follows nerve cells along the spine through the abdomen and chest and into the skull. About half of cases start on the adrenal glands; others start at the back of the chest or higher. About 40 children a year are diagnosed in Australia. Causes are unknown, and it seems to be inherited only in rare cases. Some tumours disappear on their own, others are very aggressive with a survival rate of only 50 percent. More at neuroblastoma.org.au