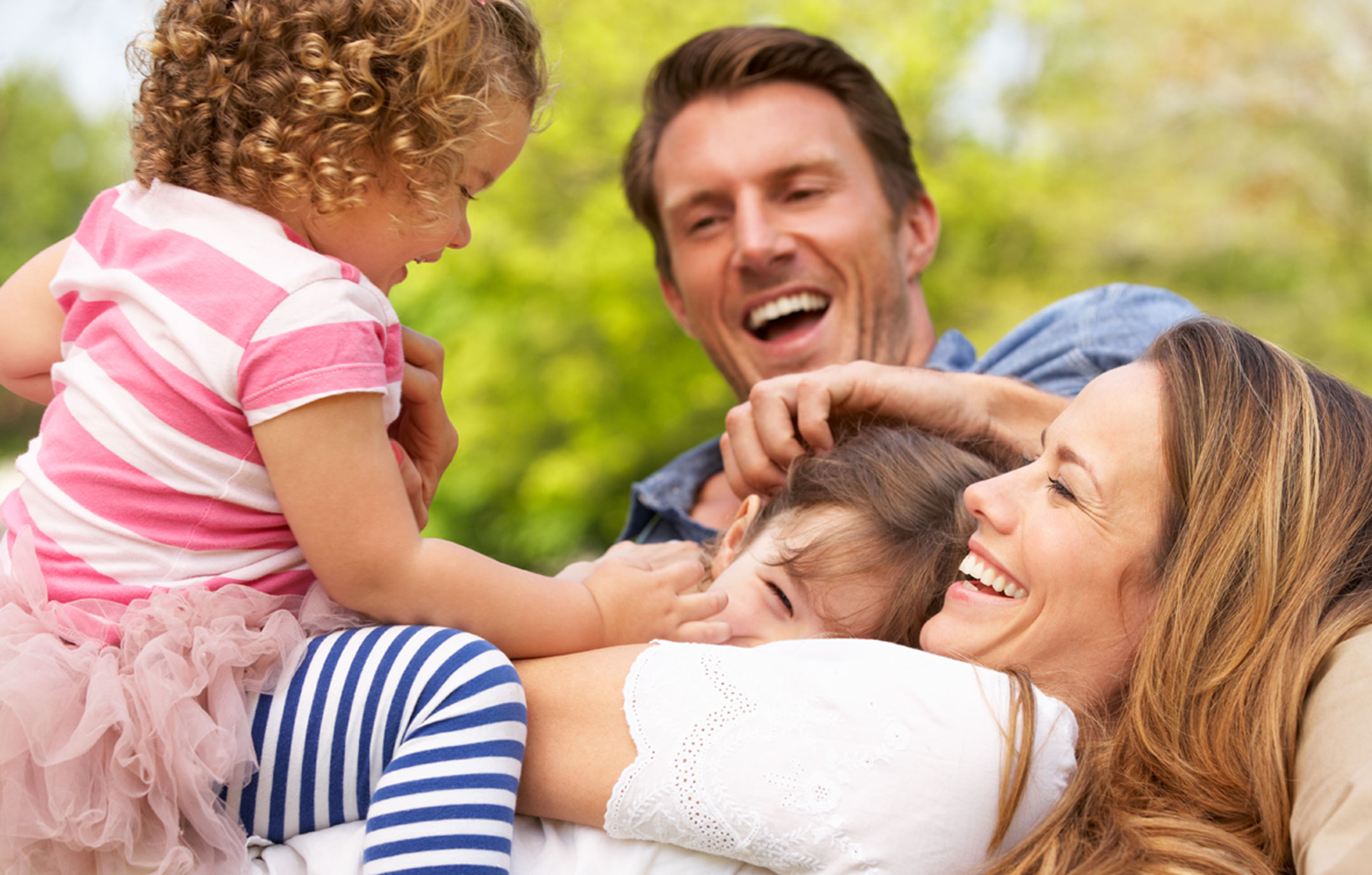 Posted at 12:56h in Editors Picks, Inform by admin

Dr Lauren Arundell, from Deakin University, Melbourne, is urging parents to take the time during the holidays to enforce screen time limits with children.

A staggering 85 per cent of parents said they would reduce their child’s screen time upon hearing that the risks include poor mental health and adverse impacts on their child’s future health, according to a new Deakin University study.

Dr Arundell from Deakin’s Institute for Physical Activity and Nutrition said parents had a critical change in attitude when they heard about specific health risks from too much leisure time spent on screens.

“The majority of parents in the study said they would definitely reduce their child’s screen time at home after hearing about increased risks such as poor mental health, adverse impacts on their child’s future health as an adult, poor muscle and bone health and increased risk factors for diabetes and cardiovascular disease,” Dr Arundell said.

“This suggests that parents are unaware of the range of risks their children are exposed to. Not just their physical health, but the mental, social and academic outcomes that could occur when spending more leisure time on screens.”

Published in the International Journal of Environmental Research and Public Health’s special issue on ‘Recent Advances of Adolescents and Children Health’, the study included 540 parents of children aged eight to 16 living in Australia. It examined 15 home-based screen time behaviours that children undertook in their leisure time, separate from homework.

When broken down further into age groups, the study found that 78 per cent of older children (aged 12 to 16) and 56 per cent of younger children (aged eight to 11) failed to meet the national screen-based sedentary behaviour guidelines of limiting leisure screen time to less than two hours per day.

“Older children spent just over four hours on screens during leisure time per day, which was almost double that of the younger children,” Dr Arundell said.

“We found that weekends were particularly concerning, with all children spending an additional two hours per day in front of their screens – up to five hours and 19 minutes per day.”

The parental screen behaviours also showed a high level of screen use in leisure time.

In addition to finding out what behaviours the children and parents were performing, the study also focused on identifying what screen time behaviours parents believed they could reduce.

“We believe that there is considerable scope to reduce screen time behaviour in the home and hard hitting messages that resonate with parents could help to drive that change.” Dr Arundell said.

Dr Arundell said parents were important role models in terms of screen-based behaviours, so they could also be positive role models to change these behaviours for the better.

Some of Dr Arundell’s practical strategies to help families cut down on screen time include:

Dr Arundell and a team at IPAN have now created an online evidence-based program to help parents manage their child’s screen time at home. The program contains family friendly strategies, tips and tricks to create a healthier and happier home.