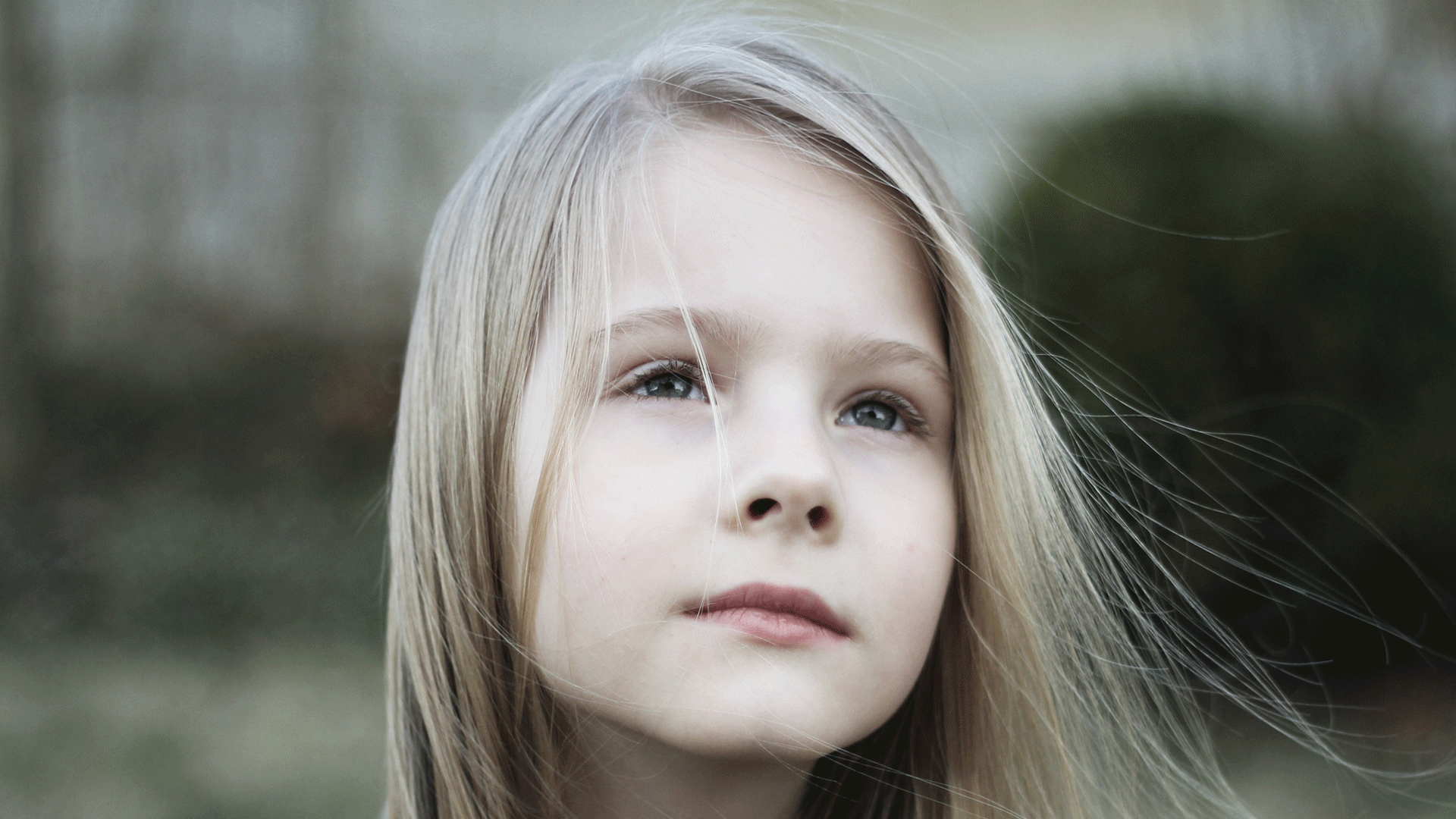 Posted at 05:09h in Uncategorized by Guest Contributer

Just recently, I became one of those mothers a friend of mine warned me against. You know, the kind who cuts their daughter’s hair short because they can’t be bothered maintaining it. At least that’s how the friend summed up my motivations when I said we’d decided to give our three-year-old daughter, Lexie, a ‘Shiloh’ cut (referring to Shiloh Jolie-Pitt’s penchant for wearing her hair short, “like a boy’s”).

Apparently, parental laziness or lice are the only admissible explanations for cutting a girl’s hair short. Never mind that we’d waged WWIII every morning for the better part of the last two years over a brush and a bunch of hair elastics. Despite buying every gizmo claiming to comb out knots painlessly, the morning routine still rang with Lexie’s cry, “Ow, ow, ow, no do hair!” It had become a daily ordeal for both of us and we really needed to conserve our energy for our nightly battle over “No eat vegetables!”

So, when I pushed the stroller into the salon,

I pointed to a little boy getting a short back and sides and told the hairdresser, “I want my daughter’s hair cut like that.

I thought you said ‘your daughter’,” said the hairdresser, inspecting the stroller for any sign of boy-children.

“Yes, that’s right, my daughter.” Judging by her reaction, you’d think I was suggesting we bind Lexie’s feet.

“It’ll be a big change,” she warned. I could only hope so.

“I suppose she does,” I responded, wondering why this is the worst possible insult a girl can hear in our culture. She only looks like a boy because parents are expected to keep their little boy’s hair short…to keep them looking like little boys. It’s a circular thing, and little more than gendered window dressing. At the age of three and for a good time afterwards, kids look gender-neutral: their big eyes, button noses and round, hairless faces are girlish; while their bodies — lacking bust and hips — are boyish. There’s nothing to identify our kids as male or female until adolescence, except how we dress and groom them. This makes a girl’s long hair sacrosanct, never to be relinquished except in an extreme act of selflessness (think Jo in Little Women). It seems I’d become Delilah to Lexie’s Samson, unforgivably robbing our daughter of the quintessential physical attribute identifying her as a girl.

Yet, the truth is, everyone else seemed a lot more invested in maintaining this illusion of femininity than Lexie was.

She couldn’t have cared less. All Lexie wanted was to get on with the business of being three, and the ‘regulation’ hairdo — with its regime of headbands and clips — was getting in the way of that.

We’ve all heard the slogan, ‘Let kids be kids’. In part, this means letting them play unencumbered, which is something traditionally coiffed boy-children get to take for granted. They’re blissfully exempt from tedious grooming rituals and the ongoing inconvenience of fishing out wisps of hair from their eyes and mouths. For little girls, enduring the bother of long hair is just the start of things to come with a range of feminine obligations and discomforts — like high heels, makeup, waxing, and underwire bras — looming large in the teenage years. For now, I’d rather Lexie remain unburdened by the pointless irritants of femininity while it’s still within parental control.

I’m glad to report Lexie’s haircut has been transformative for us all. She’s a much happier kid now she can be washed and groomed with minimal fuss and handling. It makes me wonder whether Shiloh simply yearns to be a child, just a child — not a girl-child in the way that Disney or Barbie has circumscribed it. Some girls would rather rock a movie premiere in slicked-back hair and a suit instead of Elsa plaits and a princess outfit. I’d like to think the femininity we’re fashioning for our daughters can comfortably include both.