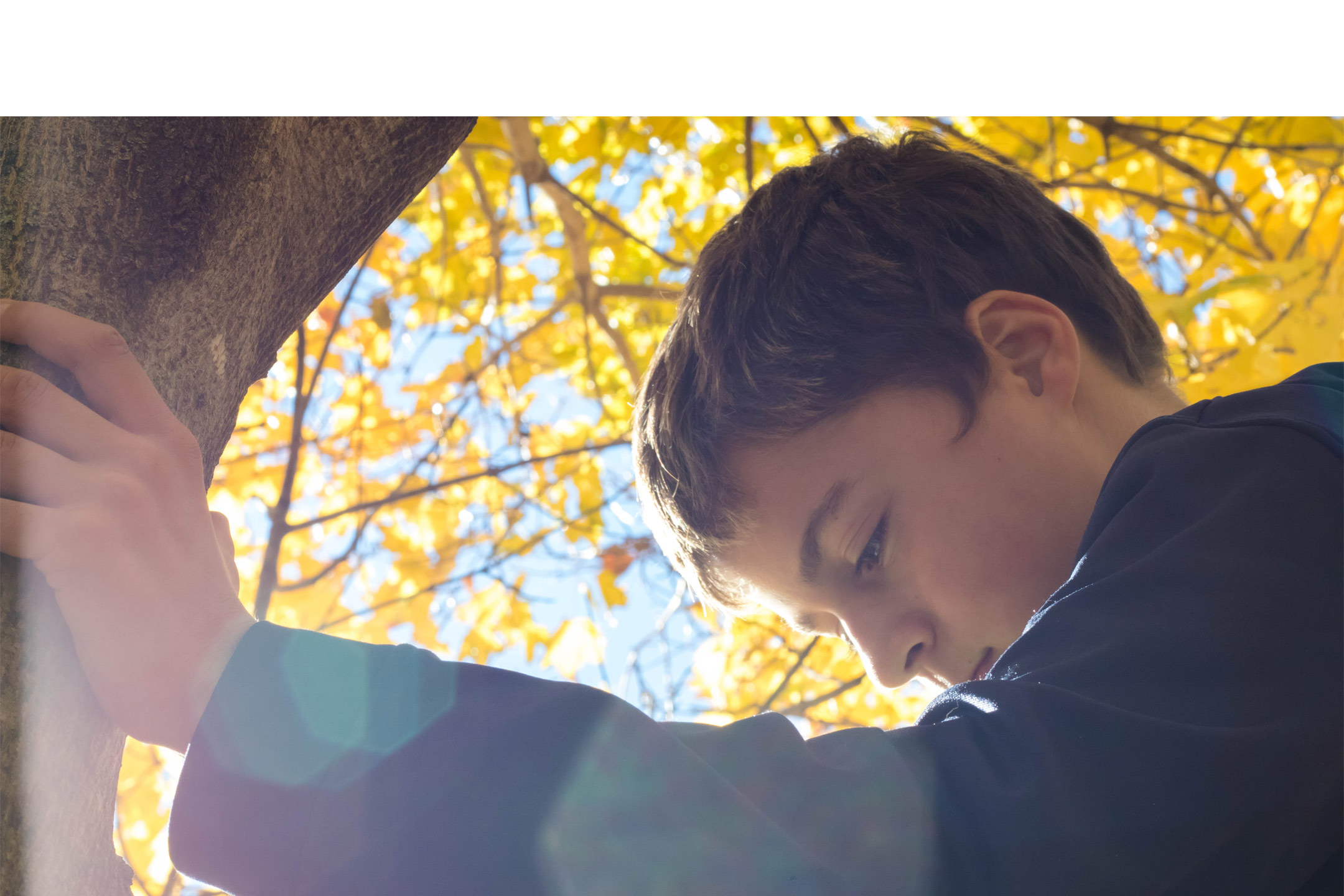 Posted at 11:47h in Editors Picks, Inform by admin

Janet Tubbs examines the characteristics of children with this syndrome.

Because Asperger’s is so widely misunderstood, parents often feel guilty about their child’s behaviour, believing it reflects on their parenting skills.

Asperger’s syndrome (AS) is a form of autism that falls midway on the autism spectrum, between very mild and almost indistinguishable to severe. Since 2013, people who used to be described as having Asperger’s syndrome have been described as having autism spectrum. There is no separate diagnosis for Asperger’s any more. A report entitled The Prevalence of Autism in Australia estimates that there are 1 in 160 Australian children between the ages of six and 12 years with an autism spectrum disorder. Children with AS are included in this figure.

The sad fact is that most children with AS are undiagnosed, misdiagnosed or over-medicated.

Because the characteristics of the disorder can be so easily misunderstood, children with AS are often labelled stupid, troublemakers, undisciplined or strange. As adults, they may be considered eccentric. When parents of children with the disorder learn about the signs of AS, they usually then recall the oddities of one or both of their own parents or their siblings.

Social skills of children with AS are often nonexistent and they often tend to play with younger children. Because of this, they are prey to bullies; they are very trusting and do not understand manipulation or seduction.

Some characteristics of AS are poor social skills, obsessions, an inability to focus, limited facial expressions, lack of intonation when speaking and clumsiness. The first two characteristics are prime indicators of AS and often the first clue that a child has the syndrome.

The disorder was named after Hans Asperger, an Austrian physician, who first published a paper in 1944 about a large number of children he was seeing with unusual symptoms. Fifty years later, physicians began seeing more and more characteristics that didn’t fit criteria other than those written about by Asperger.

Because AS is so widely misunderstood, parents often feel guilty about their child’s behaviour, believing it reflects on their parenting skills. They don’t understand why their child doesn’t listen or doesn’t do what he or she is told. Although in many respects children with AS appear ‘normal’, they don’t conform to ‘the norm’ in other respects. They may start on a project, such as cleaning their room, and be distracted by a coin on the floor or noise outside their window or simply a thought, and completely forget their original intention.

They aren’t being rebellious; they just don’t function mentally like most other children.

Because they may excel at one subject such as maths, English, science or music, the common misconception is that they are as capable, or more capable, than their peers

It is unrealistic to expect a child with AS, another autism spectrum disorder or any other pervasive developmental disorder to behave in the same manner as a neurotypical child. Because they may excel at one subject such as maths, English, science or music, the common misconception is that they are as capable, or more capable, than their peers in everything they do.

It is particularly unfair to compare a child who has AS with his or her sibling who does not have the disorder. It is devastating for a child with AS to believe and to verbalise that, “there’s something wrong with me!” They often complain that they are dumb or stupid when they see their peers surpassing them as they mature.

Children with AS can lead productive lives as adults by using techniques to control their anger, by learning to focus on projects rather than train schedules (or other obsessions), by gaining social skills through meeting with an Asperger’s support group and by undergoing appropriate alternative therapies when first diagnosed. Treatment plans can include nutritional guidance, a regular program of sensory integration using music, art, rhythmic massage and a specific program of sound, speech and movement therapies. These are brilliant children who may well be the leaders of tomorrow.

This article has been updated for the web.

In 2015, in Australia, there were an estimated 83,700 children and young people (aged 5–20) with autism and disability, living in households and attending school. The majority (85%) reported difficulty at school, with more than 1 in 4 (28%) attending a special school. The most common types of difficulty experienced were fitting in socially (63%), learning difficulties (62%) and communication difficulties (52%). Students with autism used various resources to support learning, with 56% receiving special tuition, and 44% using a counsellor or disability support person.