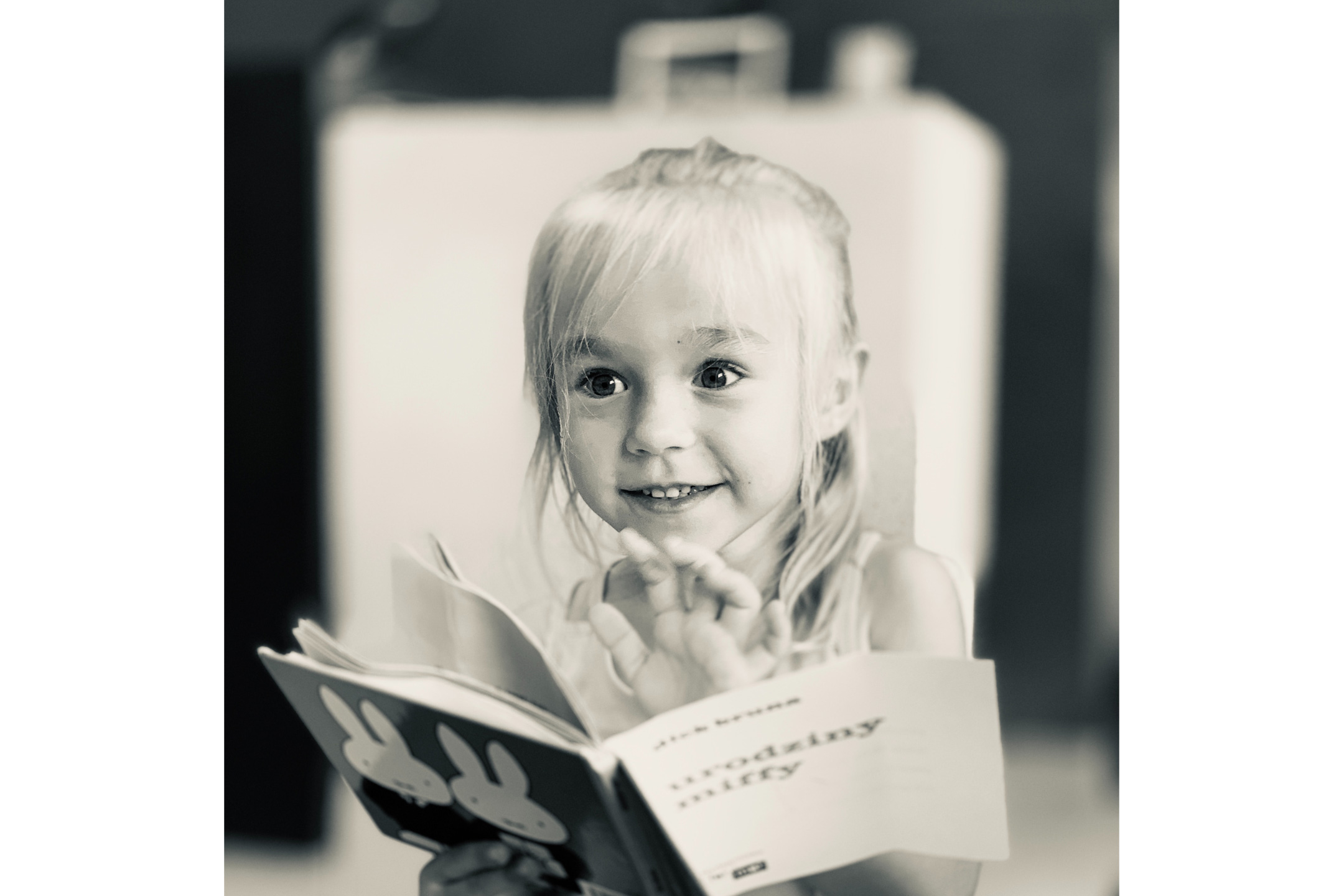 25 Jul Looking At Literacy: Imprinting A Sense Of Place

Posted at 11:21h in Editors Picks, Education by admin

Stories that you read to very young children do not need pictures – children will create their own. They just need the opportunity to hear the rich, descriptive language and a satisfying story say Vivienne Hand.

“What are you doing? Are you helping with gardening?” I asked my then three-year-old as he sat in the wheelbarrow brandishing the garden broom. “No, I’m paddling down the Yangtze!”

I should have known, as his favourite story just then was Marjorie Flack’s Ping, the little duck whose home was “a boat with two wise eyes on the Yangtze River”. Together we had shared Ping’s adventures and my son not only learned some geography of faraway places at an early age but travelled to them in his imagination. By empathising with Ping, he also experienced and understood the sense of being the smallest and the last, the fear of being lost, and the joy of being found. He was able to try on a few of these feelings for size in the safety of home and family.

This is just one of a number of enduring family memories that have highlighted for me the power of story to provide not only enjoyment but nourishment for a child’s imagination, senses, emotions, language and ever-growing fund of knowledge of the world.

Let’s continue that preschooler’s journey through literature and life – and down yet another river. This time a lazy English river, where he joined John Burningham’s Mr Gumpy and his friends on an outing which ended in an unexpected swim as “the goat kicked, the calf trampled, the chickens flapped … the boat tipped and into the water they fell”. Like all good stories, there was that satisfying ending after safely reaching the riverbank, of a slap-up tea and the promise to do it all again another day.

What a wonderful inspiration for the creative play which followed as the entire collection of soft toys re-played the story again and again. Mr Gumpy had a motor car too and, of course, the friends embark on another outing. This time it rains and the car gets bogged in the mud but they learn that by working and pushing together they can solve their problems and get back home in time for tea.

Stories that you read to very young children do not need pictures – children will create their own. They just need the opportunity to hear the rich, descriptive language and a satisfying story. They will easily join Ratty and Mole from The Wind in the Willows, as did my four-year-old, on yet another river and discover that “there is nothing – absolutely nothing – half so much worth doing as simply messing about in boats”. And, of course, a cardboard box makes a wonderful boat when you want to do your own ‘messing about’.

Exposure to stories at an early age lays strong foundations for older independent readers. At eight years of age, my son very firmly put me in my place. At the time we were on a family holiday in the UK and visiting Hadrian’s Wall. I expressed astonishment at how much he knew about the Roman centurions and what they would have been wearing in this cold and bleak part of the world, only to be told, “I do read Asterix, you know!”

I began writing this article in that magical place in far north Queensland which lies beyond the Daintree River where the rainforest meets the sea, a place that inspired Jeannie Baker’s picture book Where the Forest Meets the Sea. This beautifully illustrated book cannot fail to fire the imagination, at different levels, of readers from four to 40 and far beyond. The almost spectral image of an Indigenous child playing in the pristine rainforest will appeal to a young reader’s imagination about how things once were and provide rich material for creative play; an older child will look with imagination at the sketches of high-rise development superimposed on the wilderness and gain an understanding of the looming threats implied; sadly, an adult will realise only too well just how close those threats already are.

Story, whether in the ancient oral tradition or the relatively modern print version, will always serve many purposes. One of these is to develop imagination and inspire creativity in a way that cannot so effectively be achieved by modern film and TV which, by their very nature, don’t leave much to the imagination. In contrast, children take a little from each story they read or listen to and bring it to the next, thus acquiring a growing understanding and knowledge of the richness of life. They can experience vicariously the triumphs and tragedies, joys and frustrations, failures and successes experienced by storybook characters and begin to learn to understand the real world and their place in it.