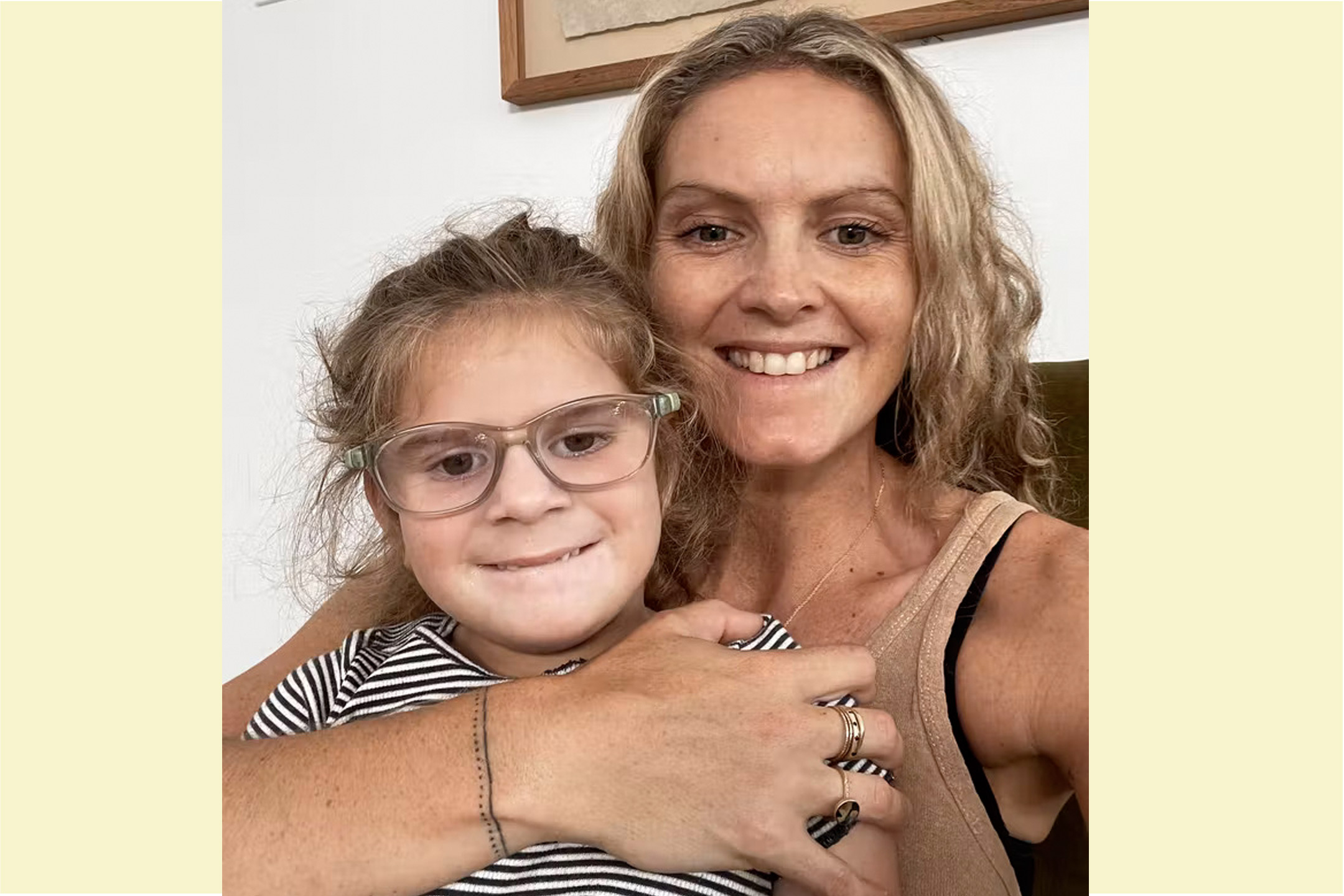 Posted at 12:30h in Inspire, Motherhood by Editor

The Senate has been debating “Maeve’s law” – a proposal to legalise access to new assisted reproductive techniques that will reduce the risk of parents passing on mitochondrial disease to their children.

The legislation, formally called the Mitochondrial Donation Law Reform (Maeve’s Law) Bill 2021, is named after Maeve Hood, a six-year-old Victorian girl who lives with Leigh syndrome – a disorder in which the body’s cells fail to produce enough energy. Tragically, Maeve is unlikely to survive beyond childhood.

This week’s expected vote will be the first conscience vote in the Senate since the historic reforms to allow marriage equality in 2017, and is already being passionately debated.

But the issues raised are unlikely to be new. These reforms have already undergone extensive community consultation and been approved by the House of Representatives.

What is mitochondrial donation?

Mitochondria are energy-producing structures inside cells, which have their own DNA and are separate from the cell nucleus containing the bulk of the cell’s DNA (called “nuclear DNA”). Mitochondrial DNA is inherited entirely from the mother’s egg, so if a mother has mutations in her mitochondrial DNA she is at risk of passing life-threatening conditions to her baby.

Conceiving a baby via mitochondrial donation involves implanting the mother’s nuclear DNA into a healthy egg from which the nuclear genes have been removed, and using this egg for in-vitro fertilisation (IVF) with a sperm. Alternatively, a procedure called pronuclear transfer can be used early in the fertilisation process a few hours after the sperm has entered the egg, but before the parental genomes come together and the fertilised egg officially becomes an embryo.

A child born via mitochondrial donation would inherit a mixture of their mother’s and father’s nuclear DNA as usually occurs, along with the healthy mitochondrial DNA from the egg donor.

As a result, mitochondrial donation has sometimes been described as creating “three-parent babies”. But “2.002-parent babies” would arguably be more accurate, given there are only 37 mitochondrial genes, compared with at least 20,000 in our nuclear DNA.

Australian law currently bans the creation of a human embryo that involves genetic material from more than two people. The ban was introduced almost 20 years ago amid fears IVF and embryo research would lead to “designer babies” and cloning. Maeve’s law would change this situation specifically to allow mitochondrial donation to prevent mitochondrial disease.

Debate around the issue has focused on a range of questions, such as: is there a risk the child could still end up with mutant mitochondrial DNA? Are there ethical issues centred on the unborn baby’s inability to give consent? What are the egg donor’s rights? Does the procedure carry other health or genetic risks?

In the United Kingdom, where mitochondrial donation research was pioneered, four scientific reviews by the Human Fertilisation and Embryology Authority and an investigation by the Nuffield Council on Bioethics were conducted between 2011 and 2016. These reviews delivered an overall conclusion that the benefits outweigh the harms if regulated appropriately, and Britain legalised mitochondrial donation in 2015.

In Australia, mitochondrial donation has been considered by a series of inquiries, including a 2018 Senate inquiry and a National Health and Medical Research Council (NHMRC) review, which considered these issues with fresh eyes.

In response, the government drafted Maeve’s law, which underwent a series of reviews and public consultations, and gained the support of 60 leading Australian experts.

Does the public support it?

One challenge in gauging public support is to measure true community sentiment, rather than inviting submissions that merely serve as a forum for people with existing strongly held views either for or against mitochondrial donation.

To address this challenge, researchers convened a citizens’ jury in 2017, and the NHMRC held a citizens’ panel in 2019 to evaluate attitudes to mitochondrial donation. Both offered qualified support for allowing the technology.

What topics are likely to be contentious in the Senate debate?

The Senate will likely revisit amendments that were defeated in the House of Representatives in December. These include a proposal only to allow the technique in which the mother’s DNA is implanted into the donor egg before fertilisation with the father’s sperm.

This suggestion is a response to fears that pronuclear transfer would lead to increased rates of embryo destruction.

But these early fertilised eggs – also called zygotes – do not meet the legal or biological definition of an embryo, and most embryologists do not regard this technique as leading to more loss of embryos than other assisted reproductive technologies. What’s more, banning this approach could greatly compromise the development of mitochondrial donation in Australia.

Maeve’s law will still require researchers to account to NHMRC for eggs and embryos used in their research, to seek ways to minimise the numbers used, and to report to Parliament on an annual basis.

If not now, when?

While we need to respect differing attitudes to IVF and embryo research, we believe most experts and members of the public recognise the importance of giving couples who are at risk of mitochondrial disease the best chance of having a healthy child.

Maeve’s law has been carefully written to ensure a cautious introduction and evaluation of mitochondrial donation technology. The technology will be in a clinical trial setting for at least ten years, during which time the health of babies born using these techniques will be carefully monitored.

The science supports it. The community support it. People who are affected by mitochondrial disease have long supported it. We call on Senators to support it.

The year has started with exciting progress towards legalising mitochondrial donation in Australia to offer eligible families the option to have children without passing on mito. Following a majority vote in the House of Representatives in December 2021, Senators debated the Mitochondrial Donation Law Reform (Maeve’s Law) Bill 2021 during the February sittings of parliament. Debate on the proposed amendments to the Bill, and the conscience vote on the Bill itself, will carry over to March. A majority of votes is required in the Senate for the Bill to be passed.