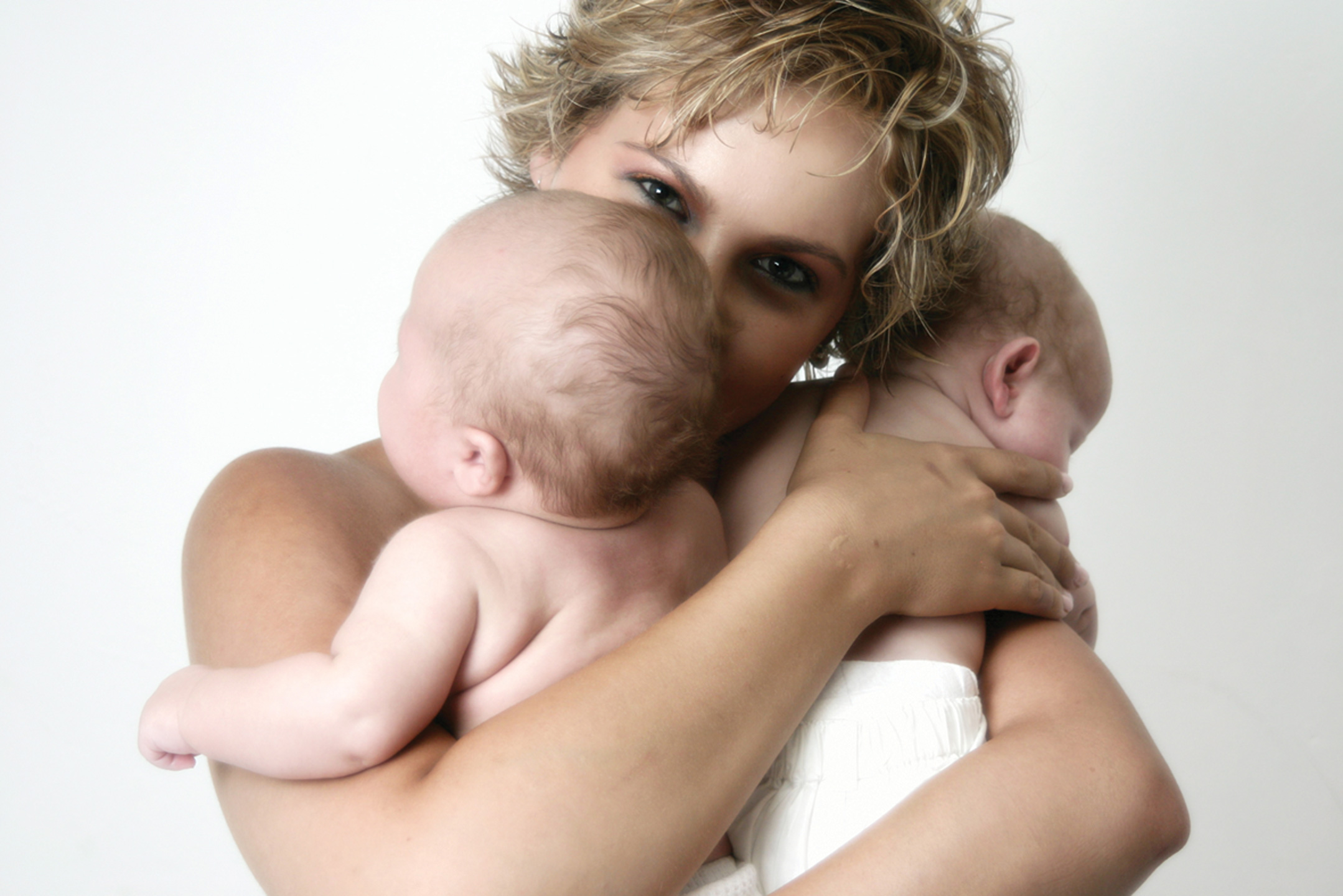 Posted at 12:29h in Editors Picks, Inform by admin

Lawyer Claire Gibbs researches how, as a working mother of twins, she found she needed some additional support and flexibility particularly when first returning to the workforce.

Feeling equal parts excitement and anxiety, I lay nervously on the uncomfortable examination table just like any woman who was about to have the first scan of their pregnancy, bursting to get confirmation that my baby was ok.  As the obstetrician waved the ultrasound over me it must have morphed into a magic wand because the very next words that came out of his mouth transformed the direction of my life forever.

“I’m picking up two heart beats here and neither one is yours. Congratulations you’re having twins!”

Hearing those words made my heart stop.  We already had an 18 month old baby and the reality started sinking in that we would now be making the quantum leap from a family of three to a Kia Carnival sized family of five.

At the time I knew very little about twins and even less about how to carry, birth and raise them, so the lawyer in me immediately wanted to know the facts.  I quickly discovered that “two for the price of one” was a cruel fallacy and not only would I have double the medical risks, raising twins meant doing more with less.  Like the increasing number of children I would soon have, the facts also kept on mounting:

Naturally, I was overwhelmed by these statistics, but thankfully I was pointed in the right direction of the Australian Multiple Birth Association who provides support networks for families of multiples.  Once I tapped into that resource I knew that we could cope, but not without a wide support system.

It may take a village to raise a child but it takes a small country to raise twins! I certainly wouldn’t be able to have survived without the support of my little nation.  I have a wonderful mother; a hubby who does more than his share of domestic duties; understanding in-laws; the best big sisters; child care educators (who I’m convinced are angels disguised in pretty polo shirts); and friends who know when it’s the right time to show up.  It’s not lost on me that I’m luckier than many but even with back-up like this there are days when I feel like I barely scrape through.

Thankfully, my network also includes a supportive employer who provides access to flexible working conditions so I can be a working mum to three kids under four.  As a strong advocate for gender equality, the firm has also given me the support and backing I needed to continue in a leadership position regardless of my growing family.  Sadly, positive workplace initiatives such as these are not the norm for most of my multi-mum mates.

With the odds already stacked against us, many still battle a widely held perception that because they literally have their hands full they don’t have the capacity to return to work, particularly in management positions.  This could not be further from the truth.  You only have to look at our celebrity counterparts (and the fiercest of women) like Beyoncé and Amal Clooney to know that it’s possible to raise twins and also run the world.  But, despite the fact that we everyday multi-mums don’t have access to the same resources or finances as these famous mums do, to survive the early years we develop the skills to run a major operation and navigate a logistical nightmare at home.  Skills which are invaluable in any workplace.

The multi-mum expertise doesn’t stop there: When it comes to resourcing, multi-mums are experts at doing more with less which any business textbook will tell you is key to driving efficiency and profit.

In Australia, we are crying out for leaders who can make the tough calls.  I’ve known women who only had enough breast milk to feed one baby and had to decide which of their premature newborns needed it most – calls don’t come much tougher than that.

Any respected professional has to be diplomatic. This is another skill mums of twins have in spades due to their deft ability in responding to questions from complete strangers who think it’s perfectly acceptable to ask how your babies were conceived, “are they IVF?” Diplomacy, required in its highest form.

In the most challenging of times at work we need that special colleague who steps up to show courage and kindness.  A new mother having to leave hospital without both her babies who remain in intensive care is bravery beyond words.  And if all you need is someone proven to get results then who better than someone who has toilet trained two toddlers in tandem.

Yes, working mothers of twins and higher order multiples need some additional support and flexibility particularly when first returning to the workforce, but it’s a seriously small price to pay to be working alongside an every-day Beyoncé.

Claire Gibbs is a Senior Associate and managing lawyer of the Gold Coast office of Maurice Blackburn Lawyers, Australia’s leading social justice law firm. Claire specialises in insurance litigation and is an experienced negotiator with expertise in motor vehicle, public liability and workers compensation law. Claire never does things by halves and is also the “multi-mum” of a three kids under 4 – including her two year old twins! Claire is a proud Gold Coast local and is passionate about fighting for the rights of those in her community and beyond.