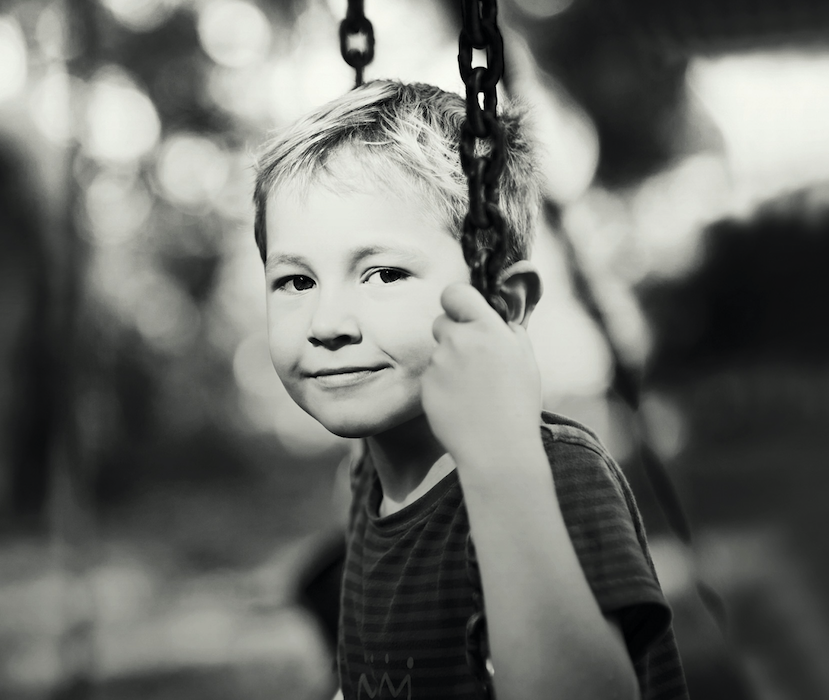 Posted at 09:34h in Editors Picks, Inform by Guest Contributer

Media headlines are dominated by violence – young men’s violence against other men outside pubs and in the street, and men’s physical and sexual assaults against women. Most boys and men do not use violence. But a minority do.

Australian Institute of Health and Welfare

How can we stop our sons from becoming one of these men? Put a thousand 16-year-old guys in a room and we can predict which ones are more likely to commit acts of sexual violence. The causes of men’s sexual violence against women are complex, but research shows consistent factors linked to this. Again, most boys and men do not use violence – most treat the women and girls in their lives with respect and care. But among the boys and men who do assault women, there are some consistent risk factors.

Boys and young men are more likely to force or pressure a girl into sex if they have sexist and sexually hostile attitudes – they see girls as sexual objects, as less important or less valuable than males, and they feel entitled to see how far they can push things.

Power inequalities in relationships matter too. Young men are more likely to sexually assault a young woman if they’re in a relationship where they dominate her and are exerting power over her in other ways: putting her down, being controlling and jealous, and putting their own needs first.

To know something about each of those thousand guys in a room, it’s also useful to know something about their mates. Research in sport, male residential colleges on campus and the military tell us men are more likely to commit rape if they have male friends who see rape and violence as okay. Some men have peers who also accept and perpetrate violence against women.

The contexts in which boys and men live make a difference. Males are more likely to commit rape and other sexual violence if they live or work in contexts that are male-dominated and gender-segregated and with strong male bonding, high alcohol consumption, use of pornography, and sexist norms. Some of the media consumed by boys and men are implicated in violence. TV, movies, music and computer games often portray women as sexual objects only, put men’s voices and lives at centre stage, and condone or even celebrate violence as entertaining and legitimate. Pornography use is increasingly common among young men, and here callous and hostile images of women are routine. In a wide range of media, boys learn that real men are tough, dominant, and aggressive.

Finally, the character of our communities is influential. Rates of men’s violence against women are higher in communities emphasising traditional gender codes, male dominance in families, and male honour. They are higher too in societies with high levels of other forms of violence, high rates of poverty and disadvantage, or weak laws and policies on violence against women.

However, sexual violence can be reduced and prevented. Education programs among children and young people, especially if they are substantial and well designed, can have a positive impact on attitudes and behaviours. They can reduce males’ and females’ support for rape myths and lower actual rates of perpetration and victimisation. For example, a six-lesson program for 13 to 16-year-olds developed by the Victorian Centre Against Sexual Assault has been shown to have a positive impact on young people’s knowledge, awareness of and ability to discuss issues related to sexual assault.

Communication and social-marketing campaigns can also change attitudes and behaviours, again if done well. For example, a media campaign by Men Can Stop Rape built around the slogan ‘My strength is not for hurting’ has shown success in encouraging norms of sexual consent for young men.

Institutions and workplaces can help build a respectful, gender-equal culture. Law and policy change is necessary too, including a robust commitment to address gender inequalities which underpin violence against women.

White Ribbon Australia, a national violence-prevention organisation, is making a leading contribution to the work in Australia. One of its most important features is a focus on men and boys. The international White Ribbon campaign rests on the fundamental belief that men and boys can and do play positive roles in ending violence against women. As I outlined in the White Ribbon report Men Speak Up (2011), there are many steps men can take in their everyday lives to help rid our communities of sexual assault and domestic violence. Some involve how we parent boys.

The challenge is to raise our sons in such a way that pressuring or forcing someone into sex is unthinkable. Given this, the challenge is to find alternatives for them to the toxic messages about masculinity and sexuality that are part of our culture.

With younger boys, teach them about bodily respect and integrity – about when and how it is appropriate to touch others or to be touched. Encourage non-violent and respectful behaviour to boys’ siblings, friends, and others. ‘Walk the walk’ by being a good role model, including how you discipline children and how you relate to the other adults around them. Avoid harsh and violent parenting.

With older boys, talk about sex, consent, rape, and healthy relationships. Challenge the dangerous myths that ‘real’ men are violent or dominating. Teach boys that men can be tender and loving. Help boys to be critical of the sexist and violence-supportive messages in media – like the notion that women are responsible for their sexual victimisation or that men have uncontrollable sexual desires.

Both mothers and fathers can foster non-violence and gender equality among boys and young men. Fathers and other men can play important roles in nurturing respectful men rather than macho men. In doing this, we are teaching our sons the essential tools of being a good human being.

Dr Michael Flood is an Associate Professor in Sociology. His research agenda focuses on gender, sexuality, and interpersonal violence.
White Ribbon Day is in November on the 19th