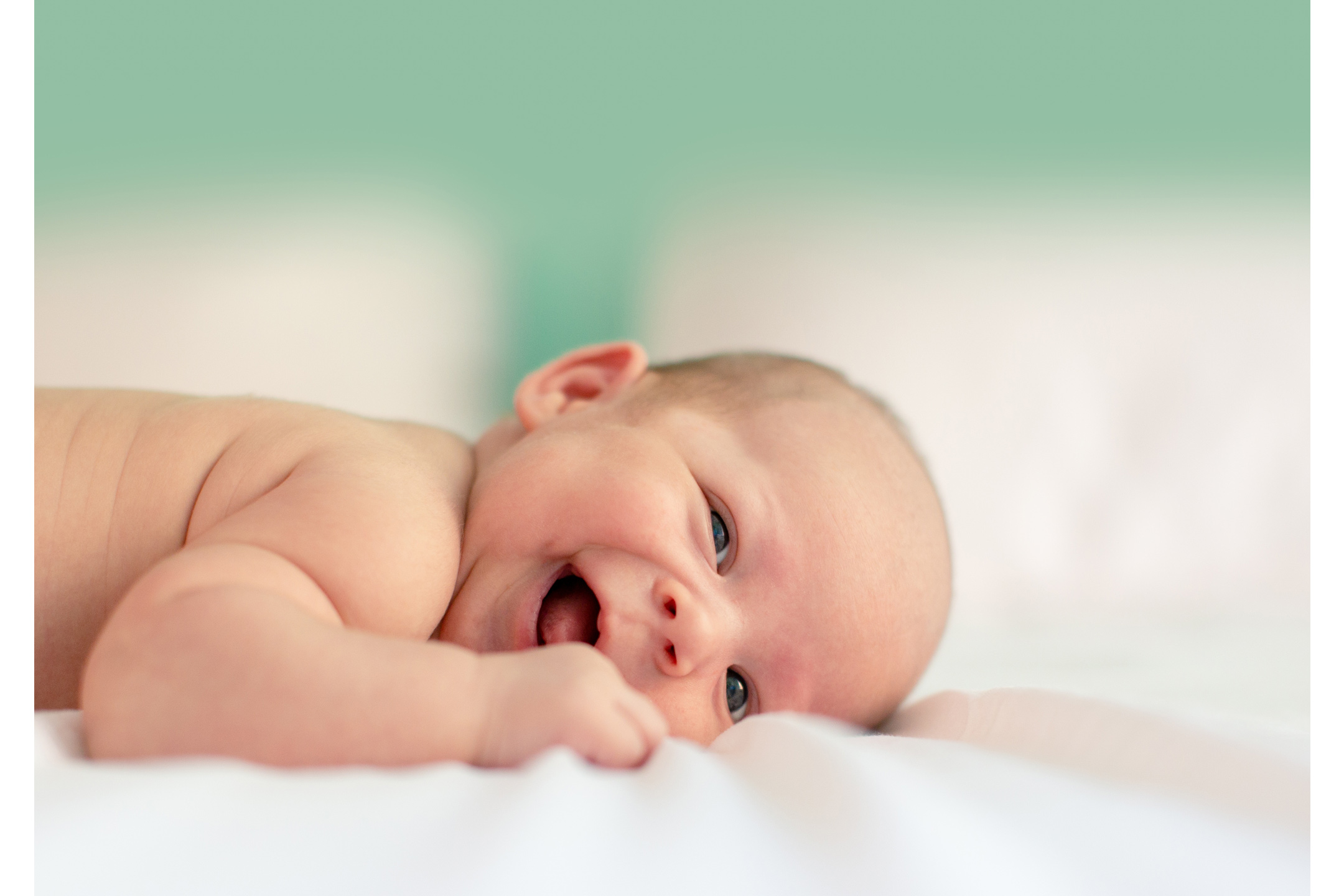 Posted at 12:00h in Editors Picks, Inform by admin

Professor Beverley Vollenhoven is talking about making babies. Usually in her line of work she’s talking about women – but now it’s men. New research by Monash University, published in the journal Human Reproduction, has found that male age is a crucial component in the fertility puzzle.

“From a clinical point of view, we’re always concentrated on female age in fertility because we know all about it,” she says. “Menopause in women defines a distinct period in their life. Males do not have menopause. Until now we haven’t really talked about male age and its effect on the chances of pregnancy.”

New research, published in the journal Human Reproduction, has found that male age is a crucial component in the fertility puzzle. The analysis of nearly 2500 rounds of IVF treatment from 1506 Monash patients with unexplained infertility found that the chances of a baby dropped in men by 4.1 per cent a year, no matter how young the female partner was.

Monash University PhD candidate Fabrizzio Horta, a clinical embryologist from the School of Clinical Sciences and Monash IVF, is the lead author; Professor Vollenhoven is co-author and one of his PhD supervisors.

“The findings are very important, as this has not been previously rigorously researched,” he says. “There’s always been more interest in and knowledge of the female side – male fertility has been an issue in hiding.”

“The hypothesis is that as men get older their sperm becomes susceptible to DNA damage.”

Male fertility begins to decline significantly around the age of 40. It can take a man five times longer to conceive at 45 than in their 20s. The new study is novel because it ‘controls’ for female age; that is, it takes, female age out of the equation, thereby squashing the myth that older men with younger women will have combined boosted fertility.

“We did not expect that the effect of male age would still occur when they partnered with a young woman,” Mr Horta says. “That surprised us. The results were stronger than expected.”

So why do older men with seemingly healthy sperm counts have trouble conceiving?

Why do they have what is called an “idiopathic” – or unexplained – fertility condition?

“The hypothesis is that as men get older their sperm becomes susceptible to DNA damage,” Mr Horta says. “Why? We don’t exactly know.”

However, global research, he says, suggests age leads to “oxidative” damage of the DNA – caused by too many free radicals in the body’s cells, leading to potential damage of the cells, proteins and DNA.

He says male issues should be a greater part of “clinical strategies” for couples having trouble conceiving, especially as the median age for fathers is on the rise. In 2018, that median age in Australia reached an all-time high of 33.5, according to the Australian Bureau of Statistics. That was up from 33.1 10 years earlier.

Professor Vollenhoven says media stories of ageing male celebrities fathering children were common, but could give “false hope … age-related fertility decline for men is more subtle than for women, but it does happen”.

She says in her clinical work with couples wanting to have children, she’s now talking more about male age.

“I am saying the man’s age is very important. In times past there hasn’t been a great deal of discussion about that. I am also talking about male age in relation to the increased risk of autism, dwarfism and Downs.

Both experts say cryopreservation of semen (sperm freezing) should be talked about more.

“It’s not something you would normally discuss with couples,” says Mr Horta, “but this research should make people think about it more. Why not? It’s a preventative strategy. We should foster further investigation and education to help explain the reasons why this happens. In this way our patients could seek healthy lifestyles that may assist in preventing the effects of ageing.”

Professor Vollenhoven agrees cryopreservation should be part of that education. Currently, most frozen sperm is from men who are undergoing cancer treatments.

“People need to be given choices,” she says. “The patients I see are the patients who have a problem. Elective sperm freezing as it mainly is now is not men who have a problem; it’s men who want to put some of their good sperm in a bank. Sperm is not being frozen because someone wants to access it in the future because of ageing.”