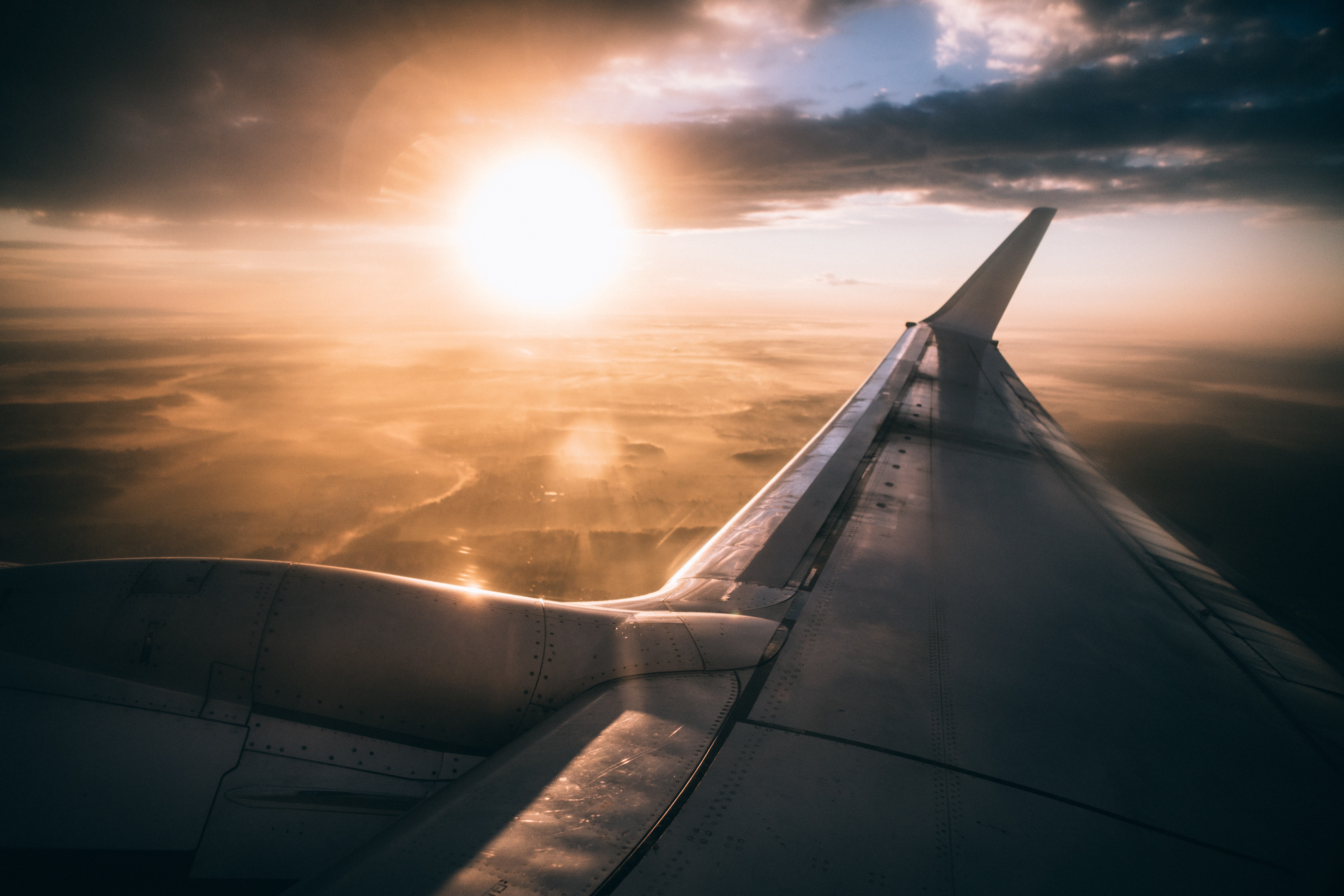 Posted at 00:36h in Inform by Guest Contributer

Here are some tips to make travelling with toddlers less of a trial and more of a triumph.

At 19 I travelled abroad as a nanny for a family with two kids aged two and one. Flying to Scotland via London, with a stopover in Hong Kong, the parents anticipated a difficult flight and wanted to give the kids sedatives to help them sleep.

In this particular scenario, I felt uncomfortable about it. But 11 years later, now that I’m a parent to a toddler, I can understand why they felt the need to use sedatives, although I wouldn’t do it myself.

No one wants to be the parent to that child on the plane who is disturbing everyone around them.

There may be lots of parents who have used these types of medications in the past. However, there are now strict new rules regarding what medications can be given to toddlers.

Talking to general practitioner Dr Richard Kidd from the Australian Medical Association (AMA), I was told that since September 2012, over-the-counter (OTC) medications in Australia for cough, cold or allergy symptoms (which are most-commonly used to sedate children on long flights), can no longer be sold to give to children under the age of six years. These medications are now clearly labelled with this warning.

“The OTC drugs have multiple active ingredients, such as different types of antihistamines, or sometimes antitussive ingredients such as codeine or pholcodine that can interact badly with each other or other medication the child may be taking.

Between 2009 and 2012 there have been numerous reports of accidental overdoses of these OTCs in children in Australia.”

This means parents are no longer allowed to sedate their children on long flights, no matter how nervous they may be. For some people who may still be tempted, besides the risk of overdose, Kidd warns children may not necessarily become drowsy and sleepy.

“Although fairly rare, we know that rather than become sedated, some children have the opposite reaction to antihistamines and actually become very agitated.”

If you are dreading a long-haul flight this holiday season with toddlers, here are some ideas to make the trip less stressful without using drugs: