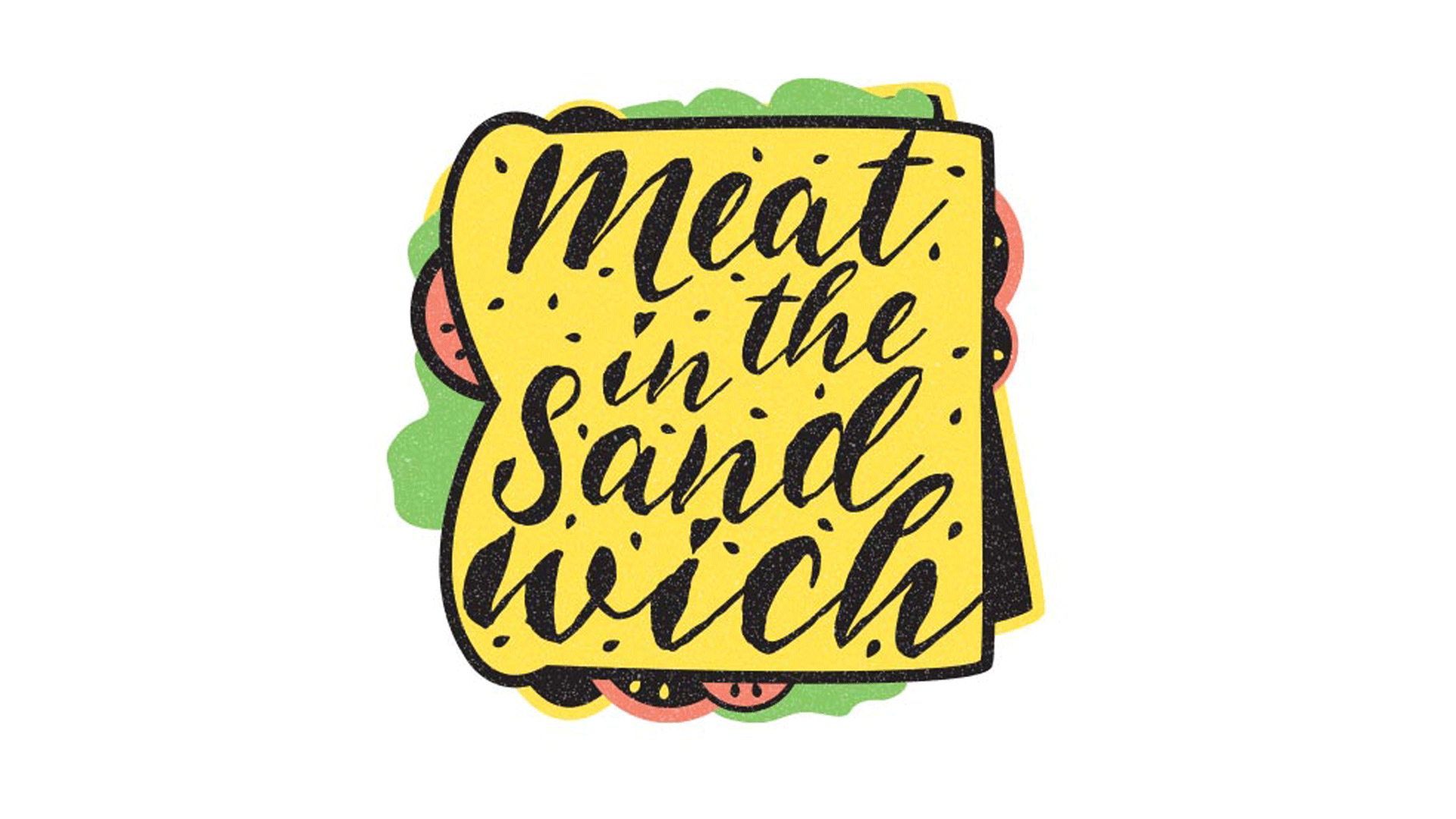 23 Jan Meat in the Sandwich

Posted at 22:00h in Inform, Inspire by Guest Contributer

As her mother, Australian comedy icon Jeanne Little, declines into Alzheimer’s, Katie M Little is determined to do what her mother would do when things get tough – laugh.

Just as my youngest came out of nappies, my father went into them – not willingly, mind you. My father couldn’t be bribed with Chupa Chups! I’m one of the ‘sandwich generation’ stuck between caring for ageing parents and young children.

My mother, the one and only Jeanne Little, was thrilled to bits at becoming a grandmother. When Tom was born, I christened her Ninny, short for Nincompoop, which was a bit cheeky but Mum loved it. She was known for doing ditzy things. She was incredibly intelligent but thought in such an unconventional manner that she was always doing things that made us laugh.

For instance, when she was pregnant with me, she refused to wear the awful pastel ’70s maternity dresses that she said made her look like a blimp, so she designed and sewed her own. One had big pink elephants marching round the tummy and another, a target on the stomach with a matching handbag like a quiver of arrows. Her photo ran in the local papers and as a result, she was asked onto The Mike Walsh Show. Two years later she won the Gold Logie for Most Popular Personality. The story reads like a modern day Cinderella!

Mum was still working flat-chat when I had Tom, appearing weekly on Foxtel’s Beauty and The Beast and touring her own stage show Marlene. Both my parents were healthy and living in the family house.

There were a couple of years of blissful naivety before things started going wrong.

Mum absolutely adored Tom and the two have a special bond, which is no wonder; the similarities between them are countless. They’re both extremely loud and could talk underwater! I usually couldn’t get a word in edgewise with Mum. It was only when she started talking less I realised there was a problem.

The doctor gave Mum tests. They looked like the worksheets Tom brought home from preschool, squashed in his backpack beneath plastic bags of wet clothes and Tupperware – draw the hands of a clock face, match three-letter words to pictures – cow, pig, dog, etc. I was used to seeing my son’s scrawly pencil marks because we stuck them up on the fridge, but Mum’s test results were not stuck up anywhere. Nobody wanted to be reminded of them.

By then I’d had my daughter Charlotte and my life had dissolved into sleep-deprived chaos. Mum wanted to be busy and helpful with the kids but the Alzheimer’s had progressed to the point that I had to keep an eye on her at all times. She once fed Tom a whole two-litre tub of ice-cream! Obviously he thought she was the best grandma on the planet but I was less than thrilled when he threw up in the car on the way home. There was only one place in the world that worked for all of us – Playgroup!

The noise! The chaos! The other exhausted mothers who loved Mum’s simple conversations about the weather and frequency of planes flying over Gladesville! Mum loved the chatter and action in the kitchen, and the normalcy of easy tasks such as washing up endless plastic plates and cups. It was the only place I could relax, knowing the kids and Mum were having fun and that everyone was safe. Over a hot cup of tea, I could even pretend nothing was wrong.

If it wasn’t for Playgroup, I don’t know how I would have survived those years. Mum was the glue that held our family together and if losing her wasn’t bad enough, by the time she went into care our family was torn apart with grief, anger and guilt. My father, living by himself, refused any help and became deeply depressed. I really did feel like the meat in the sandwich at that point. You can’t help someone who isn’t ready to be helped and my father and I had a tenuous relationship at the best of times. It was a dark time.

My children kept me grounded in the present but I felt very lost and alone.

I started my blog about this time to stay sane. I only know how bleak those years were because I’m still surprised when I hear myself laughing, and my blog posts have become funnier. I’ve taken it on as a personal challenge to find the funny side of awful situations. I want to show people you can laugh in the face of adversity. You have to have a very black sense of humour to find the funny side of dementia! But it’s important because so many people are suffering through the same awful experiences. That’s the kind of attitude Mum would want me to have.

I have a lot of fun writing about sticky situations in parenting too – what to do when someone calls your child a psychopath in the playground, capturing your child’s precious first moments and how to plan a tonsillectomy holiday for your daughter in Thailand with a vasectomy for your husband thrown in…

It’s not easy. At times it seems impossible. Witnessing Mum’s deterioration, comparing the shell of a woman she is now with the larger-than-life person she once was, tears my heart out over and over again. Watching my father struggle on without her and fighting old age every step of the way, trying my best not to be short-tempered when I see a note from school come home about ‘Grandparents Day!’ and having to be the adult all the time when I still feel like the child.

Follow Katie’s (and Jeanne’s) progress at her blog, Going to Seed, goingtoseed.blogspot.com.au