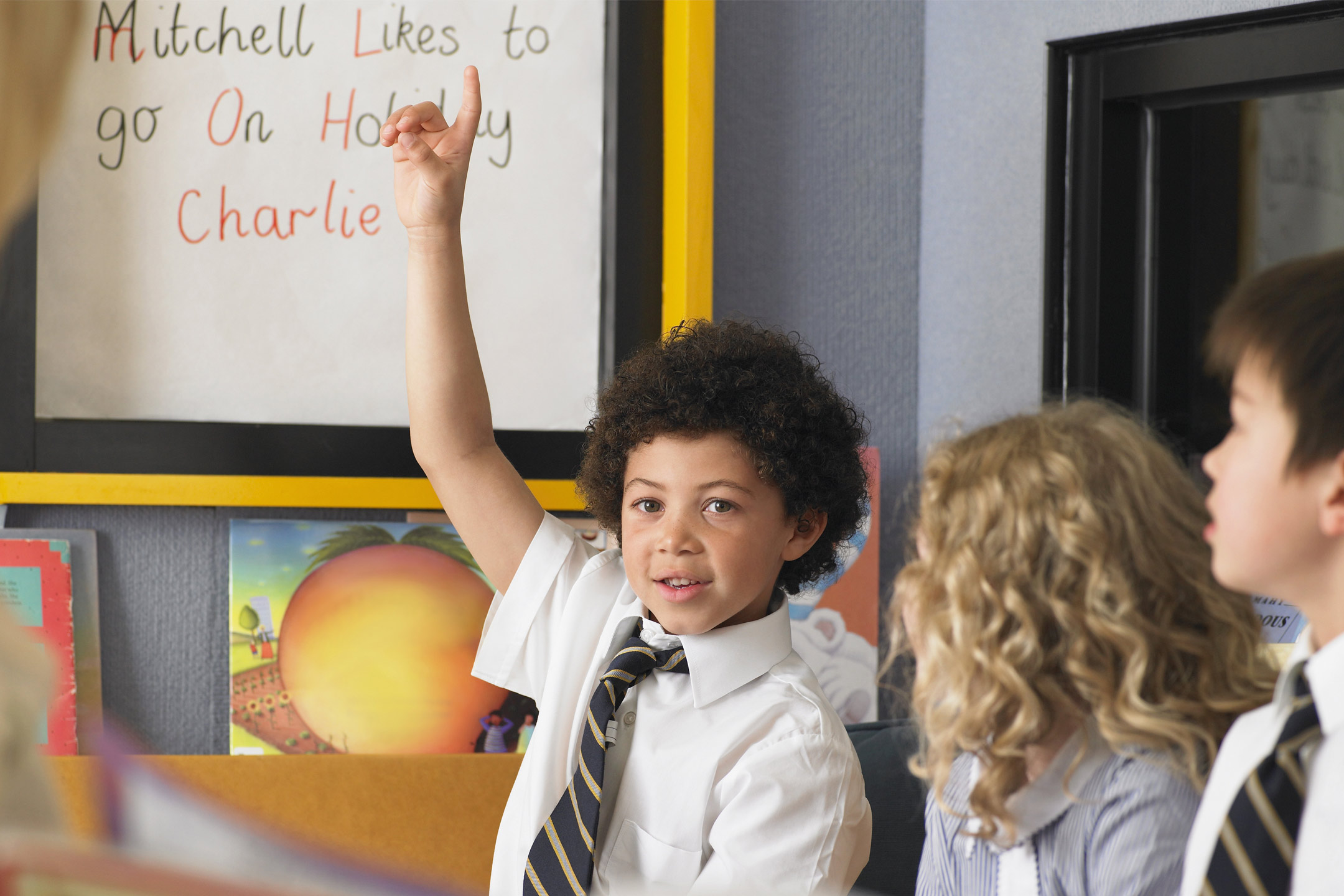 Posted at 16:04h in Education, Inform by admin

It’s time to put belonging and connection first on the agenda for Melbourne’s school students.

Year 3 to Year 10 students have been learning at home for most of the year, and have now been put last on the list of students to return to “normal” school days in term four.

Last Sunday, many Victorians were tuned in to Dan Andrews’ daily press conference. Most viewers were apprehensively waiting to hear what they could expect for the “roadmap to reopening” after the stage four lockdown Melbourne has been living through for the past five weeks.

Of particular interest for many families were the plans for Victoria’s schools.

Since mid-March, when schools were unprecedentedly shut down, most students in the Greater Melbourne area have endured weeks on end of schooling at home. Those in year levels 3 to 10, in particular, have been learning at home for more weeks than they’ve been learning at school.

Given the requirements for physical distancing and public health interests that are best-served by fewer students in schools, minimising movement on transport, and parents not mixing at school drop-offs, the same staggered-return approach from the end of term two in May has again been adopted for the term four return. This plan brings back the youngest and oldest student several weeks earlier.

Foundation to Year 2 students generally require more hands-on learning approaches, and the levels of adult support they need for effective learning affected the productivity of their parents and guardians, many of whom were also working from home.

The staged return that will reduce the physical crowding in schools and public spaces is an important part of the roadmap. However, again bringing back the youngest and oldest first, using the same logic as the term two return, needs to be re-evaluated.

The term four school return plan has seen parents advocating for Year 6 students to return as soon as possible, as they’re missing their final year of primary school. Year 7s have missed most of their first year of secondary school. Year 9 is a year of adventure and discovery, and these students have missed out on these important re-engagement opportunities.

Every year level is missing special moments, opportunities for friendships, and the comfort and familiarity of school days.

All Melbourne’s students need as much time as possible to reconnect with friends, teachers and their schools in what is left of a year in tatters.

The experiences of isolated learning in 2020 show the importance of schools as a social space. More than 200 Australian Year 12 students have already responded to an ongoing international research project survey.

Early findings support what, anecdotally, many parents see in their own children. Missing time in classrooms engaging in human connection with teachers and classmates has had an impact on the ability to learn, as well as general wellbeing.

Detrimental effects of not physically participating in classrooms and schools are being felt by most Melbourne students, and as the lockdown drags on, it’s time to recognise the extent to which they’re all suffering.

Although all the missed opportunities can’t be regained from a couple of extra weeks in term four, connection, belonging and important social experiences must be prioritised with a different approach.

At this stage, all Melbourne’s students need as much time as possible to reconnect with friends, teachers and their schools in what is left of a year in tatters.

A simple way to do this would be to have half of each school on the premises for half of each week, as has been done in other countries.

In primary school, this could be as simple as, for example, Prep to Year 2 from Monday to Wednesday, and Year 3 to Year 6 on Thursdays and Fridays.

Secondary schools have already shown impressive flexibility and creativity in their responses, and could also find ways to split the week so all students could have some time back at school each week, while ensuring their VCE and VCAL students are not further disadvantaged.

Year 3 to 10 students have already been left behind once. This time, let’s get all students back together in some way, as soon as possible, and show them that their learning and wellbeing is as important as economics and test scores.

Dr Fiona Longmire is a lecturer, Globalisation Leadership and Policy, Faculty of Education