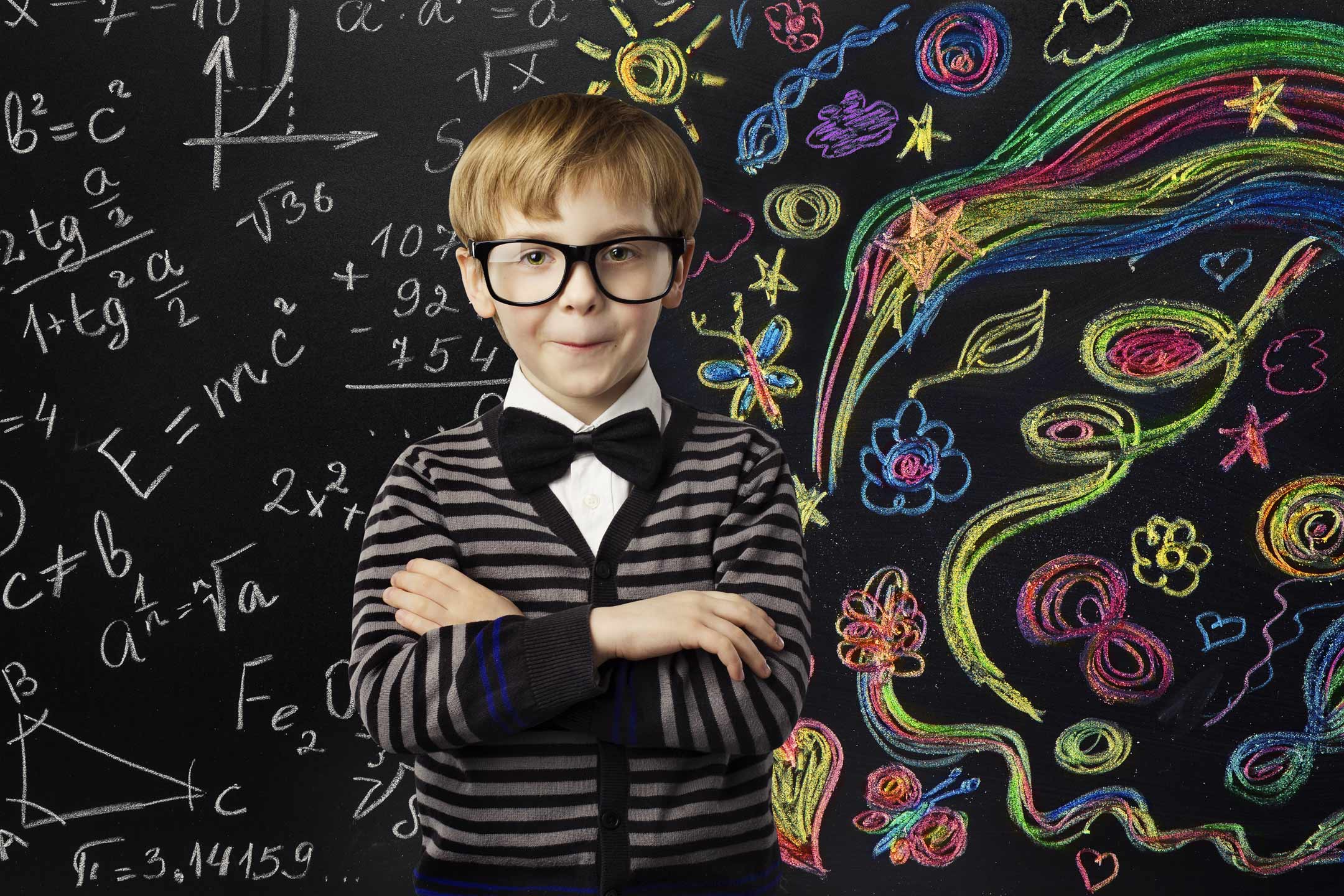 23 Mar Men think they’re brighter than they are and women underestimate their IQ. Why?

Posted at 20:49h in Editors Picks, Validate by Editor

When asked to estimate their own intelligence, most people will say they are above average, even though this is a statistical improbability, writes researcher David Reilly

This is a normal, healthy cognitive bias and extends to any socially desirable trait such as honesty, driving ability and so on. This pattern is so common that it’s known as “the above-average effect”.

In a recent study, my colleagues and I explored how consistently men and women estimated their own intelligence or IQ (intelligence quotient). We also assessed measures of general self-esteem and masculine and feminine personality traits.

We found the strongest predictors of overestimating IQ were biological sex and then psychological gender. Being born male and having strong masculine traits (both men and women) were associated with an inflated intellectual self-image.

Despite people’s overall tendency to overestimate their own intelligence, individuals vary. Some doubt their intellectual ability while others greatly overestimate their talents. In general, though, when asked to estimate their IQ, men think they’re significantly brighter than they are, while women’s estimates are far more modest.

Our findings are consistent with those of other studies. Psychologist Adrian Furnham has termed this effect the male hubris, female humility problem. It’s true of many cultures.

Why do men see themselves as so much brighter, while women consistently underestimate their intelligence?

There are no gender differences in actual IQ

Psychology and intelligence researchers are unequivocal: men and women do not differ in actual IQ. There is no “smarter sex”. However, it was only with the development of objective measures of assessing intelligence that this notion was invalidated.

Historically, women were believed to be intellectually inferior as they had slightly smaller skulls. By the same logic, an elephant’s intelligence dwarfs ours! Bigger is not necessarily better when it comes to brain size.

But there is quite a difference in implicit beliefs about gender and intellect. Covert and indirect endorsement can still be widely seen.

In a classic social psychology study, researchers asked parents to estimate the intelligence of their children. Sons were rated significantly more intelligent than daughters. This finding has been replicated across the world.

Parental expectations may be particularly important in influencing their children’s intellectual self-image, and are also predictive of later academic achievement.

Gender differences in self-esteem might also be an important factor, as people with higher self-esteem tend to see all aspects of their life (including intellectual ability) more positively. Girls and women rate their general self-esteem significantly lower than boys and men. This difference emerges early in adolescence.

What did our study find?

In our study, we asked participants to estimate their IQ after briefing them on how intelligence is scored. The average score is 100 points. We showed participants that two-thirds (66%) of people score in the range between 85 and 115 points to give them a frame of reference for estimates.

Where our study differed is that we told participants they would complete an IQ test after estimating their own IQ. This would help counter false bragging and inflated estimates, and allow us to test the accuracy of the male and female self-estimates.

Participants also completed a measure of general self-esteem, and the Bem Sex-Role Inventory, which measures masculine and feminine personality traits. We had a hypothesis that psychological gender (specifically masculinity) would be a better predictor of self-estimates than biological sex (male or female at birth).

Our sample reported a mean IQ score of 107.55 points. This was slightly above average, as expected.

First, we examined the accuracy of their judgments, as one possibility might simply be that one gender (males or females) had completely unrealistic estimates of ability. Looking at the lines plotting self-estimated IQ against actual IQ, we can see men and women in our sample were fairly consistent in their accuracy. The difference was that male scores (in blue) were more more often overestimates (above the line) and females scores (in green) were more often underestimates (below the line).

After statistically controlling for the effects of actual measured IQ, we next examined the strongest predictors of self-estimated intelligence. The results showed biological sex remained the strongest factor: males rated their intelligence as higher than females. However, psychological gender was also a very strong predictor, with highly masculine subjects rating their intelligence higher (importantly, there was no association with femininity).

There was also a strong contribution of general self-esteem to participants’ intellectual self-image. As noted above, males report higher self-esteem than females.

Why does all this matter?

Educational psychologists pay attention to intellectual self-image because it’s often a self-fulfilling prophecy: if you think you can’t, you won’t.

When girls undervalue their intelligence in school, they tend to choose less challenging course content – especially in science, technology, engineering and mathematics (the STEM subjects). These decisions limit their education and career choices after school.

These gender differences may in part explain the gender gap in wages and bargaining power with employers.

We need to lift girls’ aspirations if they are to go on to solve the complex problems our society faces, while achieving equal pay. It starts early with gendered parental expectations of intelligence, and differences in self-esteem between boys and girls.

Wouldn’t it be nice if, as parents, educators and a society, we could build the confidence of girls and young women to a level where they believe in themselves and are free of those doubts?