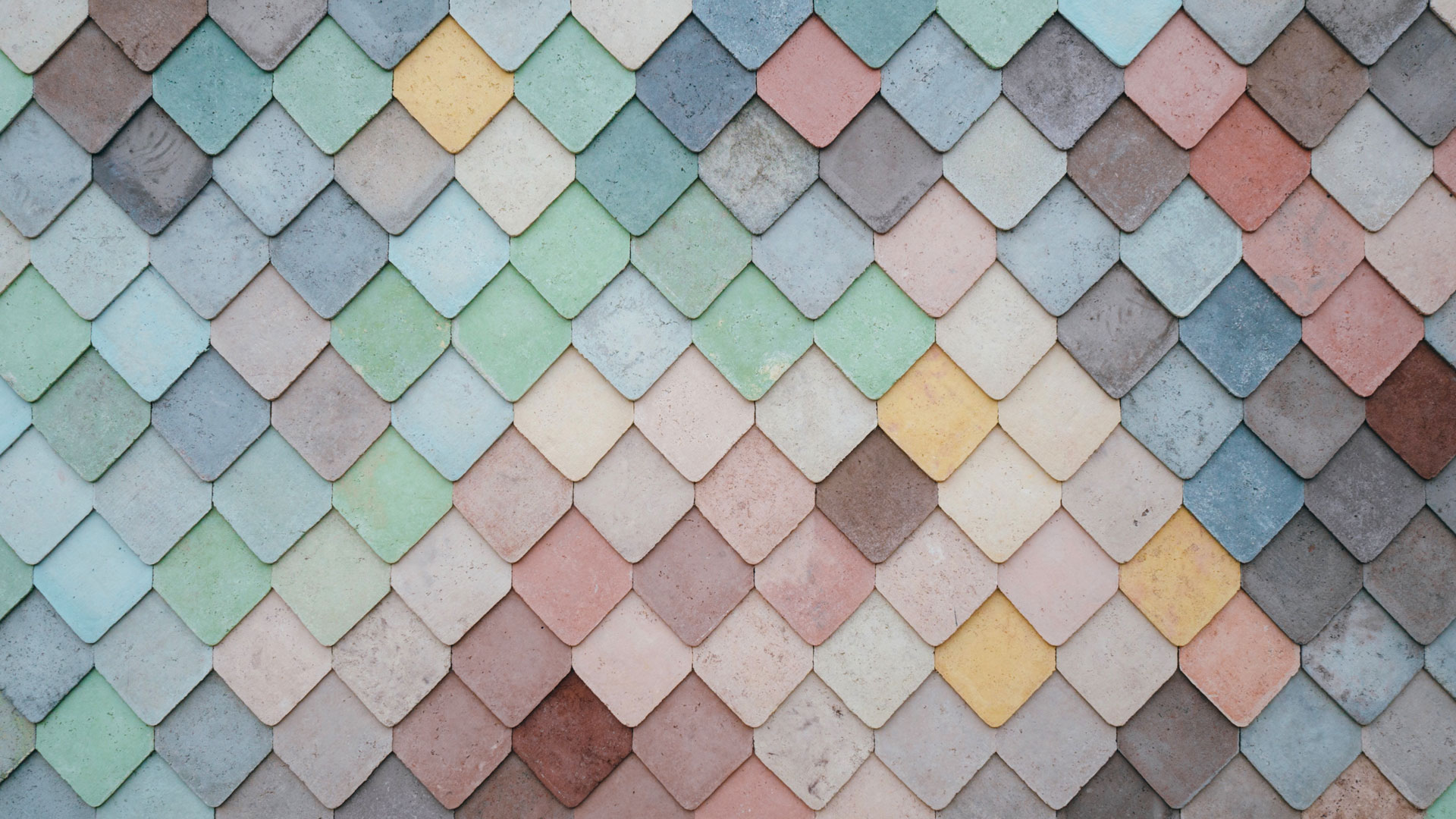 Parents are being warned about the dangers of dress-up mermaid tails after a recent study revealed they can drastically increase a child’s risk of drowning.

The Australian Competition and Consumer Commission has issued warnings about the increasingly popular tails after a US video went viral showing a girl who had to be rescued after her mermaid tail caused her to flip over in a backyard pool. Shortly thereafter, the ACCC commissioned a study into the safety of mermaid tails with the help of the Royal Life Saving Society of WA (RLSSWA) who recommended that no children wear the product.

Lauren Nimmo, Senior Health Promotion and Research Manager for RLSSWA, told the ABC that the children in the study, aged between two and 12, experienced difficulties swimming while wearing the tails and tired more easily. Some children refused to swim in the tails, saying they felt unsafe. Despite this, 75 percent of the children said they wanted to wear them again.

While no Australian children have died as a result of drowning while wearing a mermaid tail, WA’s Consumer Protection Commissioner, David Hillyard, says it’s just a matter of time.

“The evidence is now in front of us that this is a risk and we don’t want to take unnecessary risks with children swimming,” he says.

While there are currently no official guidelines surrounding the sale and wear of mermaid tails, parents are advised to only give them to strong-swimming children aged seven or older. The tails should also only be worn in controlled, supervised environments like swimming pools, and not at the beach, in lakes, or rivers.