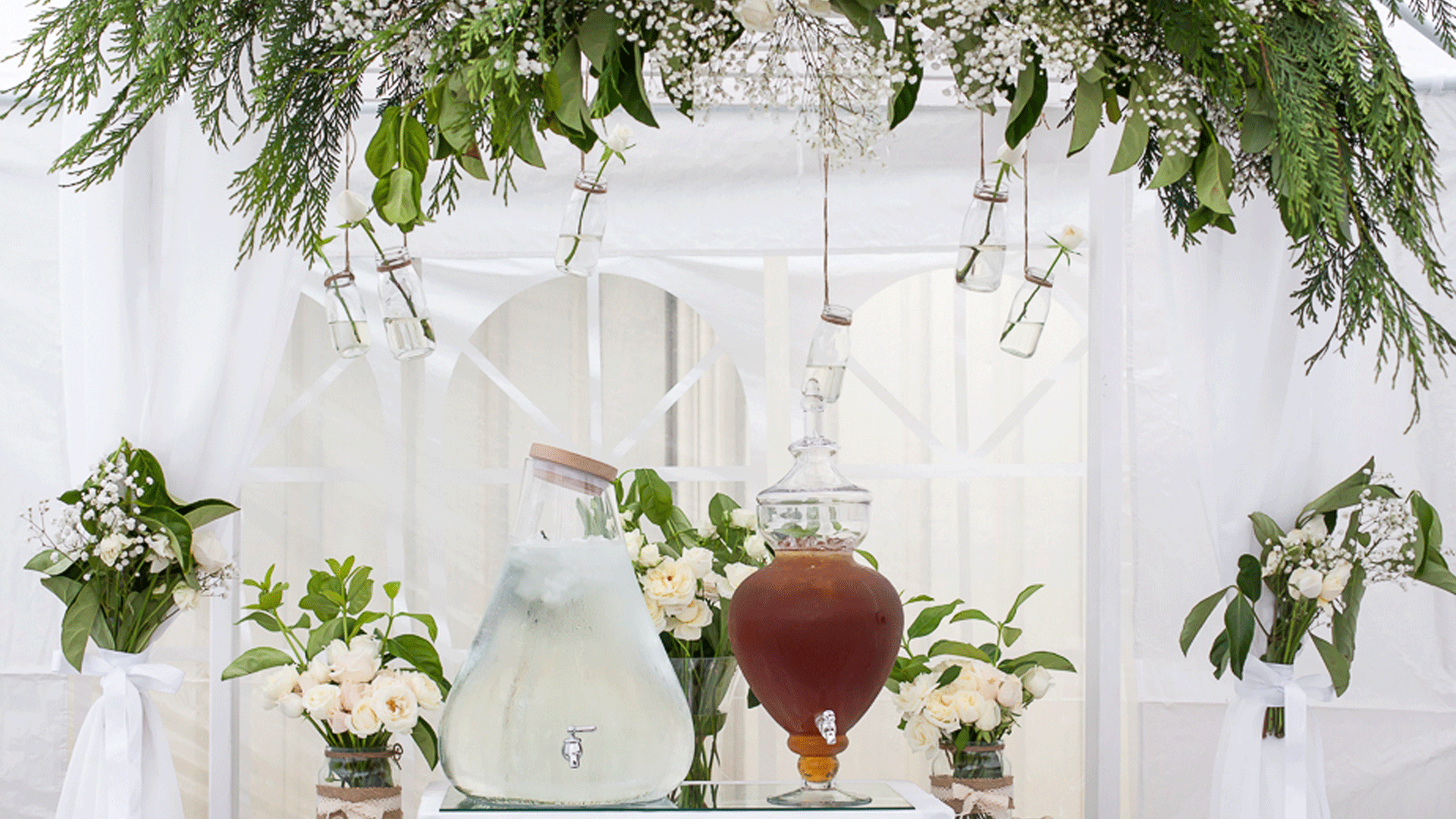 Posted at 07:00h in Celebrate, Inspire by admin

Monica shares her sweet and delightful baby shower that took place after her son was born.

My husband Warren and I met in 2011 when a mutual friend set us up. We were married on my birthday, 1 December 2012, and a few months later we were very excited to find out we were expecting. However, a few weeks into the pregnancy, I had a serious itchy rash all over my body that the doctors could not explain. I had my first ultrasound at nine weeks to determine how far along I was, but the sonographer told us he didn’t hear a heartbeat – but it was ok as I was early along. I went back at 12 weeks and was told there was still no heartbeat, and my baby had stopped growing at five weeks – we were devastated. Then in April 2014, we became pregnant again, and were blessed with another baby – our beautiful boy Isaac.

During the pregnancy with Isaac, I had weekly checkups, but by 29 weeks Isaac wasn’t gaining any weight when he should’ve been. After checking my blood pressure, it was found to be dangerously high and I was admitted to a RPA hospital for delivery, where incubators were available for Isaac. He was born at 8.30pm weighing in at 723 grams, 1kg less than what he should have weighed. I was then told I had early pre-eclampsia, which is why Isaac wasn’t getting the nutrients needed to grow at a healthy rate.

From my 20-week scan we knew there was something wrong, but they had no idea what or why. Warren was very reassuring and always had a positive attitude, but I knew deep down he was concerned too. There were many times when I felt like screaming at all the people who kept saying “Don’t worry, you’ll be fine”, or “There’s nothing wrong” – because I knew there was! Warren and my family were the ones that kept me strong during the whole pregnancy, and my little nieces and nephew would take our minds off things, as they were so excited to have a little cousin on the way.

The baby shower was held while Isaac was still in hospital. We had hoped he would be home by the date we had planned the party, as it would have been a great way for him to meet his family and friends. However, he wasn’t able to come home until almost a month later.

My sister Mary is an event stylist for Sweet Finesse Event Styling, so I was lucky enough to have her organise and style the whole event – I had no idea what had been planned. The baby shower was held at my sister’s place. A white pergola was put up and she had the sunroom ready to go, which was lucky as we had super storms that week.

The colour scheme included soft blue and gold tones. My cake was a beautiful rocking horse topper with vintage lace design. The party was so elegant and simple – what my sister created was beyond what I had ever expected.

The whole day was so beautiful. My favourite thing was the arbor my sister and her husband had made, which was used as a drink station. I was blown away – it felt like it was my wedding day, with all the flowers and the crisp white pergola.

Mary had also painted these beautiful little teddy bear figurines in gold and dipped them in glitter. I loved them so much, I now have one in Isaac’s room and each of my nieces and my nephew has one in their room too – a little gift from Isaac. All the food was homemade.

My mum had organised the food side of the event so my sister could concentrate on the styling. I had other family members who helped with the catering for the day. I was very thankful to my mother-in-law and sister-in-law for helping too.

After spending the last three months in hospital with Isaac, it was such an emotional time not being with him at the hospital that day. But in saying that, I felt so great doing something for me. I had my nails, hair and make-up done and wore a lovely dress for the first time in four months. I had a chance to catch-up with my family who I hadn’t seen since Isaac was born, so it was a relaxing day filled with lots of laughter.

Even though Isaac was allowed out of hospital with us for Christmas, he was still very small and not gaining weight, so he had to go back into hospital and was finally discharged on 1 January and has been home since.

It was such a long journey for us, but so rewarding having him home healthy, happy and cheeky.

I stayed home with him for the first couple of months until he was used to his surroundings and strong enough to be around a lot of people. Easter was a time we got together with family, and I felt comfortable to have him out and about. Isaac’s now doing really well – he’s our miracle baby.

I’m so happy to say he’s reaching all of his milestones – he’s very vocal, healthy and happy little boy.

Monica is mum to Isaac, 17 months, and lives with her husband Warren in NSW, Australia. Thanks Monica for sharing your beautiful story and baby shower with us.