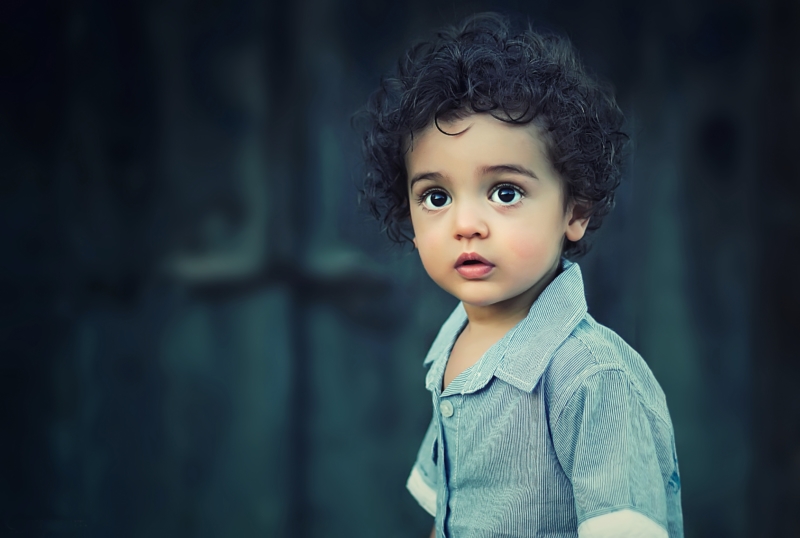 Posted at 22:08h in Education, Inspire by admin

Discipline does not have to be hardline to be effective, writes Mary Pearl.

My husband is a primary school teacher who uses a piano accordion (“A creature lives and breathes in a big grey box, can you guess what it is?”) and three monkeys to capture his students’ attention. Even the rough-and-tumble Year 6 boys aren’t ashamed to stop him in the playground and ask what Nerk, Nerkette and Cousin Nokki have been up to on the weekend. “Why does Nerk have a bandaged head?” they want to know. Nerk is the naughty and troublesome one, and therefore everyone’s favourite. Once he has their interest, my husband says, the children are his for the rest of the year, ready to learn to listen and, most importantly, ready to take instruction.

At the beginning of each year, there’s a bit of ‘getting to know you’ happening, so they’re still a bit wary and he tries to balance a friendly persona with a teacher’s authority. The monkeys do half the job for him, and by the time the children realise that they have the power to disrupt classes, they’re in high school.

The (open) secret to success is to use brains over brawn.

If you are a teacher, you work in a controlled environment. If you are a parent and don’t like to smack to reinforce obedience, then what do you do? My husband is the first to admit that having seen him at his best and worst, his own children will never regard him as a mystery. They found his stuffed toys and exotic stories entertaining, but not enough to keep them entranced longer than it took to tell the tale. He says that by the time his class at school gets to know him and wises up to his methods, they move on to the next grade. At home, children tend to hang around for a couple of decades, till you’re forced to turf them out…

There’s a short-term solution to discipline, but it is only effective as long as your children are shorter and weaker than you are. If you can pick them up, tuck them under one arm and haul them off into their bedrooms for time out, you’re in charge. The moment they can reciprocate, you’re in trouble, because the hormones have kicked in and you haven’t built up a relationship based on mutual trust and respect.

The (open) secret to success is to use brains over brawn. My husband and I acted as a team to foil our children’s attempts to play us off against one another. We agreed that no matter what the request, we would not be influenced by ‘But Dad (or Mum) said yes’; there had to be the parental consensus. No snacks were allowed before dinner, and homework came before television. Sleepovers were only for school holidays, and pleas such as, ‘Why can’t I have an expensive electronic gizmo like James does?’ were met with the response, ‘I’m not James’s mother/father’.

Our children’s gripes often seemed trivial, but we recognised that they were as important to them as ours were to us. Such important issues as why the older child got to stay up an extra hour before going to bed were resolved by discussion and negotiation. Our older son had more homework, so an extra hour of leisure time was his privilege. His younger brother didn’t exactly like the end result but knew that his turn would come and that he could expect the same treatment.

Our speaking quietly forced them to listen to us. Since asking, ‘How many times have I told you to put your toys away?’ only elicited a shrug, we finally bought a box with a lock and put their favourite toys in it. Being deprived of their computer games for even one day seemed like forever, but did wonders for their hearing and taught them about consequences. Don’t make promises you can’t keep, and keep your promises whether it’s in your favour to do so or not. If you take your kids to the dentist and say it won’t hurt, it had better not hurt. If they have been absolute stinkers, but you previously promised to take them to the park, keep your word. Reneging on promises made will come back to bite you.

I’d like to say that we raised perfect children. But how can imperfect parents who are constantly learning on the job do anything more than their best, then cross their fingers and hope it all turns out? Even now that we are empty nesters, we are often surprised about how much we still have to learn. I will admit that our boys have turned into perfectly nice adults who are good to their parents and good to each other. They drink in moderation, don’t smoke and don’t go out looking for trouble. They are respectable citizens raising the next generation in the family tradition of discipline, exotic stories about naughty monkeys and mysterious creatures that live in grey boxes.