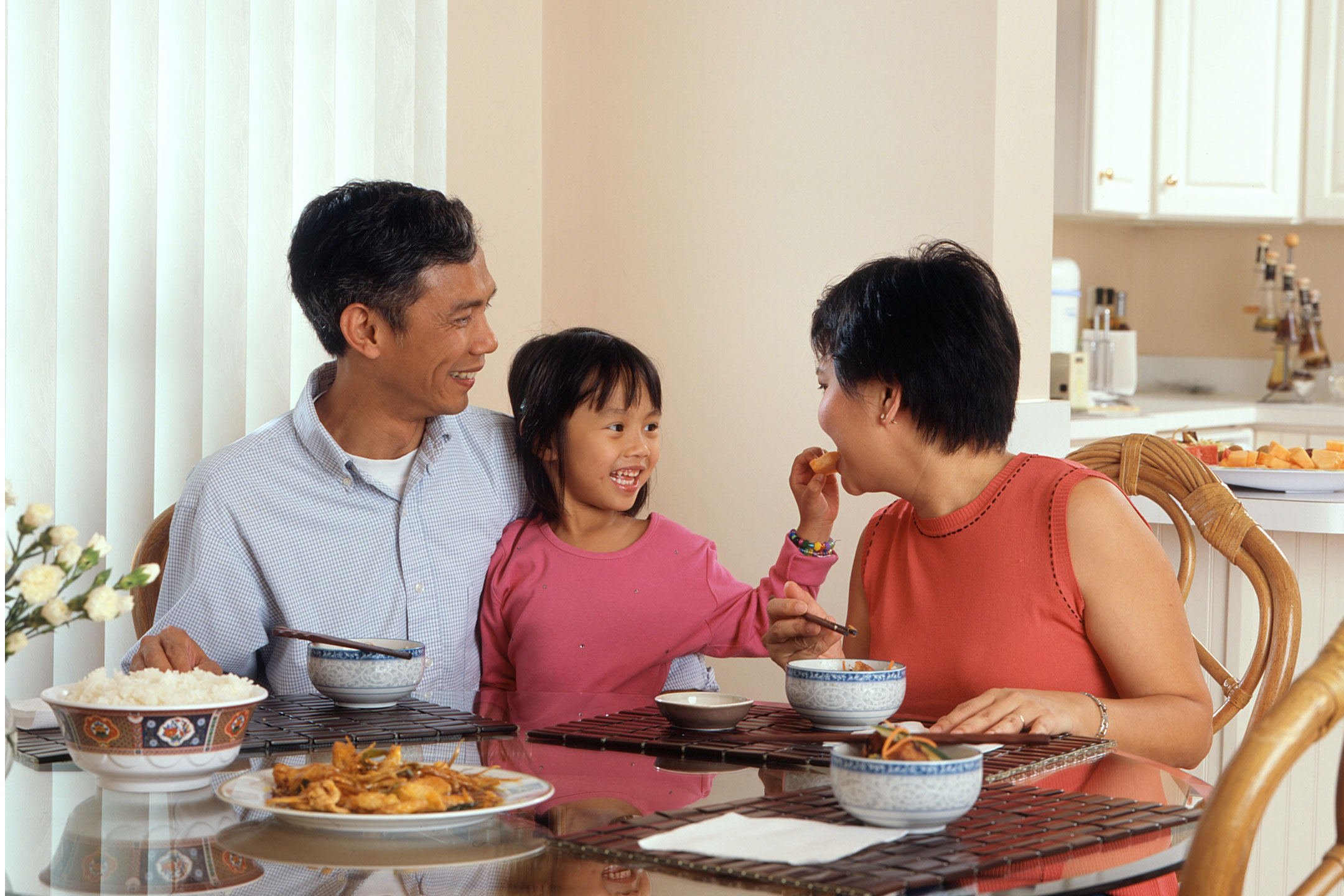 The research showed for the first-time specific gene networks are rewired to drive the transition from peanut allergy to clinical remission following a combination treatment of a probiotic and peanut oral immunotherapy.

Led by the Murdoch Children’s Research Institute (MCRI) and the Telethon Kids Institute, and published in Allergy, the study found that this network reprogramming essentially shuts down the allergic immune response that was responsible for causing a food allergy.

The randomised controlled trial involved 62 peanut allergic children from Melbourne, aged 1-10 years, who received a combination treatment of a probiotic and oral immunotherapy (the gradual introduction of the allergenic food) or a placebo. Following 18 months of treatment, 74 per cent taking the combination treatment achieved remission compared with 4 per cent in the placebo group.

The team led by Professor Tang also recently showed in a separate trial that two treatments – the combination probiotic and peanut oral immunotherapy treatment and the peanut oral immunotherapy alone – were highly effective at inducing remission and desensitisation. About half of the treated children achieved remission, which allowed them to stop treatment and safely eat peanut freely.

“Certain changes in the allergen-specific immune cells, called Th2 cells, are critical to achieving lasting remission,” she said. Th2 cells are essential for generating allergen-specific antibodies and the development of food allergy. We found that the Th2 signalling that drives allergy is ‘turned off’ in children in remission.”

Food allergy is a global public health concern, affecting 10 per cent of infants and 5-8 per cent of children.

Ju Lee Ng’s daughter Stella, 9, was diagnosed with a peanut allergy at 18 months of age after breaking out in hives from a meal containing traces of the nut.

But Ju Lee said after taking part in a Murdoch Children’s allergy trial, Stella had been in clinical remission for almost four years and now eats peanut regularly.

“Stella’s quality of life has improved considerably since the trial,” she said. Her level of anxiety has reduced dramatically and she has the freedom to enjoy different types of food. Stella no longer has to always check food labels for peanuts and brief her teachers or friends’ parents about her allergy. She can now dig in and enjoy a bag of peanut M&Ms.

“We previously had to avoid travel to countries that use lots of peanuts in the food, including Malaysia, where my husband and I are from. Shortly after Stella achieved remission we were so excited to be able to travel on a family holiday to Thailand. We tried local dishes and enjoyed an amazing holiday without the stress that Stella could have an allergic reaction.”

Ju Lee said it was reassuring to learn that new treatments could be developed off the back of the latest study results by the Murdoch Children’s.

“This research will give a lot of hope to families who have children with a peanut allergy,” she said. We hope other families can experience the same sense of comfort we now have with a child who can eat peanut freely without fear of a reaction.”