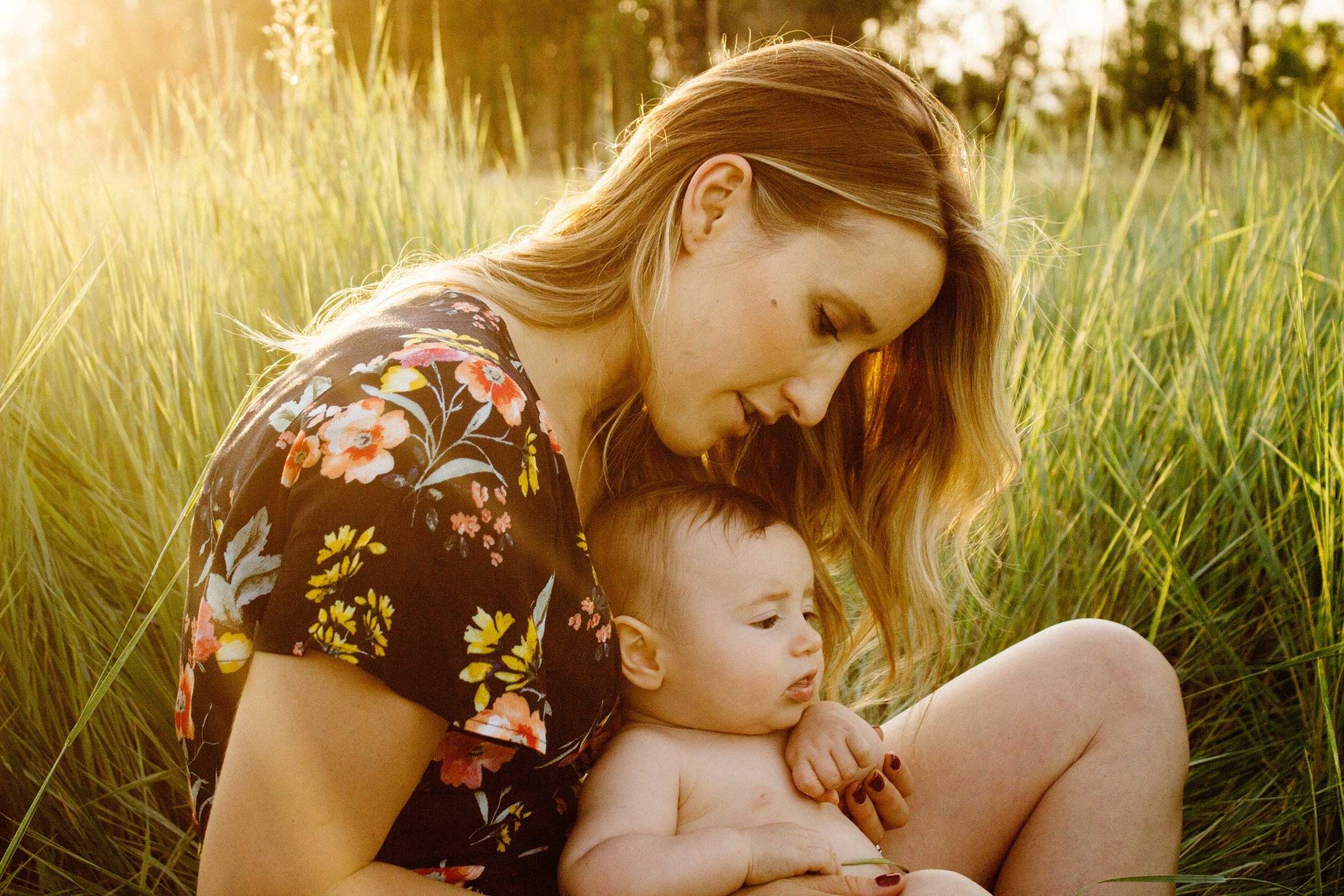 Posted at 09:37h in Editors Picks, Inform by admin

Women experiencing psychological distress during pregnancy and after birth are twice as likely to have children with emotional and behavioural issues throughout their childhood, new research shows, highlighting the need for broader ante and postnatal support for parents.

Commissioned by Federally-funded national infant and child mental health advocate Emerging Minds, the Trajectories of children’s social-emotional wellbeing: The Longitudinal Study of Australian Children aimed to investigate the role of parenting, parents’ mental health and health behaviours on the social-emotional wellbeing of their children between the ages of 4-5 to 12-13 years old.

The study of 4300 children found a correlation between a mother’s mental health and children’s emotional and social development. Approximately 43% of children who experienced elevated emotional issues and difficulty interacting with their peers at age 10 and 11 had mothers who had experienced moderate to high levels of psychological distress in pregnancy or after giving birth. This compares to 18% and 22% of similarly aged children whose mothers had experienced low levels of distress.

Children’s emotional problems included worrying, unhappiness and being tearful, nervousness and clinginess in new situations, and being fearful and easily scared. Peer problems ranged from tending to play alone, getting along better with adults than children, and being picked on or bullied by other children.

Sources of maternal distress included financial pressure, unemployment or poor health, which translated into a less nurturing or consistent family setting.
Emerging Minds Director, Brad Morgan, says the study highlights the need for ante and post-natal services to widen their support to include a mother’s emotional wellbeing and its impact on the whole family.

“A strong mother-child bond that develops in the early years of life is the foundation for a child’s healthy emotional development,” Mr Morgan said.

“Every parent wants the best for their child, however when parents are experiencing poor physical health, financial adversity or job insecurity – or a combination of all three – it naturally affects their relationships, including the one they have with their child.

“Currently much of the care provided to women before and after birth is focused on the physical health of mother and baby and in delivering that care, health professionals would become aware of adversities new parents are facing.

“If ante and post-natal support broadened its focus to include supporting the mother’s mental health, we can go a long way to strengthening the bond between mother and newborn baby. If left, emotional and behavioural issues in childhood can develop into mental health concerns later in life. More than half of all adult mental illnesses emerge in childhood.”

The Emerging Minds: National Workforce Centre for Child Mental Health has developed a range of resources, tools and training programs to support medical, health and community professionals with the knowledge and skills to support infant and children’s mental health.

Mr Morgan said international evidence had shown adversities experienced early in life could be overcome at any age if parents are mentally healthy and have the tools to support their children’s social and emotional development.

“As a community and amongst professionals working with families, our understanding and awareness of what impacts a child’s emotional and social wellbeing is growing,” he said.

“All parents want what’s best for their children, but early intervention and prevention is key in changing outcomes. There is support available, so if we can work with professionals to build their capacity to take a wider focus and connect parents with the support they need for themselves and for their children, we will be able to put more children on the road to a mentally healthier future.”

Emerging Minds is dedicated to advancing the mental health and emotional wellbeing of Australian infants, children, adolescents and their families. Our resources are freely available at Emerging Minds