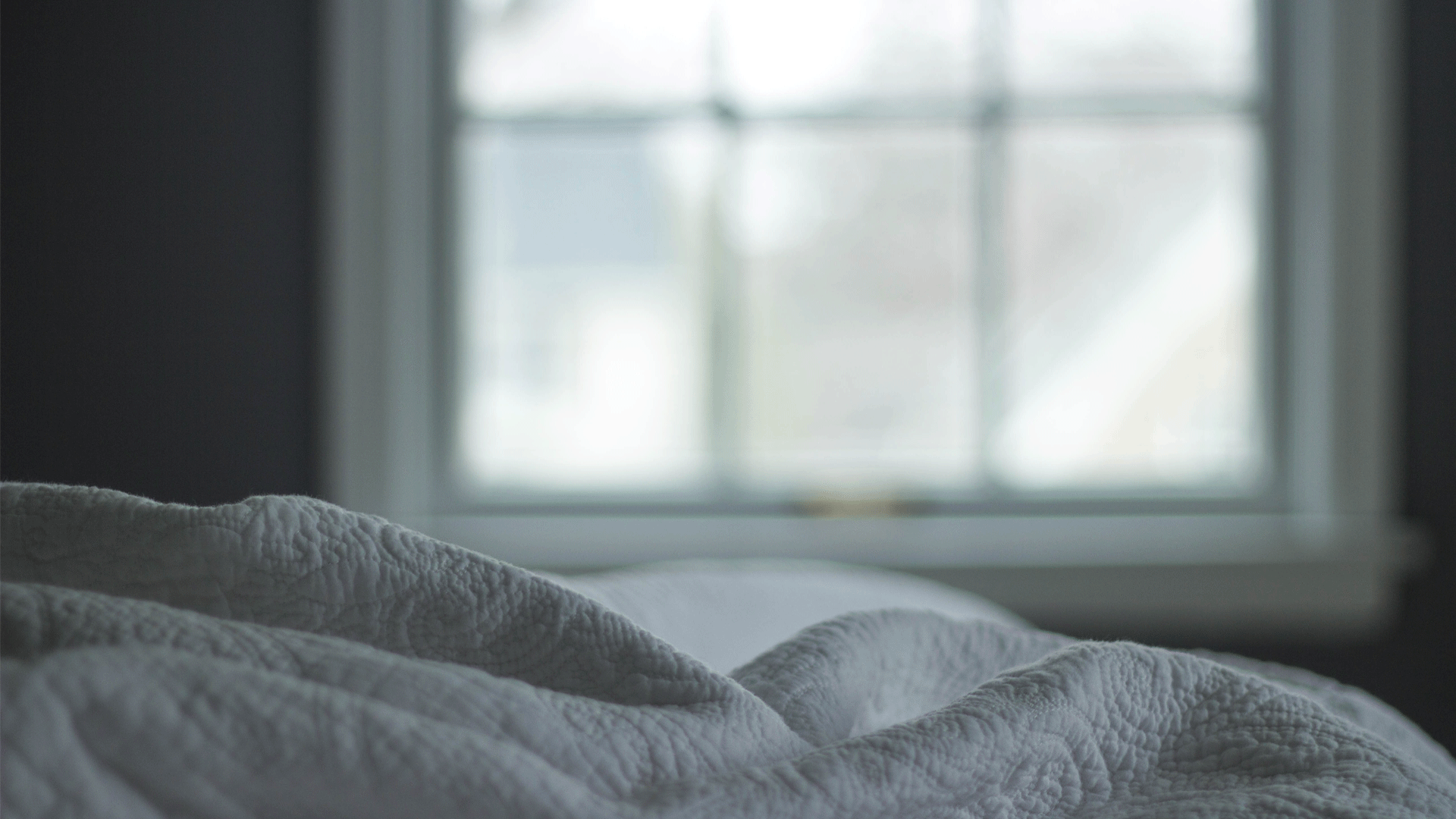 Posted at 04:11h in Inform, Validate by Guest Contributer

My morning sickness experience was a mix of misunderstanding, depression and the kindness of strangers.

When a certain royal duchess was recently reported to be suffering from hyperemesis gravidarum, my first reaction was sadness that she had to share her pregnancy news before announcing it officially. Similarly, I’d had to tell my disgruntled former employer my news at four weeks to explain several days of sick leave in a row.

Most of all I felt sympathy. I know from personal experience all-day nausea makes you lose the will to live. That might sound melodramatic, but it is so consuming that being able to focus on everyday things is impossible.

Exhaustion, heartburn, swollen feet and so forth made pregnancy a very trying time, but it was morning sickness that led to depression during my first trimester. Fortunately, I was never diagnosed with hyperemesis gravidarum and never became dehydrated enough to be put on a drip, but at the time I almost wished I was.

I felt the diagnosis might help people take my morning sickness seriously and see how much it was affecting me.

My morning sickness began about three weeks into my pregnancy, and my diet became restricted to foods that didn’t make me feel queasy. I woke every morning dry-retching due to an empty stomach, and quickly realised that while eating didn’t get rid of my nausea, it did stop me vomiting, as long as I ate very plain, simple foods.

But as the weeks went on, I lost my taste for almost every food I liked, healthy or otherwise, and skipped many of my pregnancy vitamins because I couldn’t handle the metallic taste as I swallowed them, or the aftertaste as they were digested. Every time a food I had previously been able to eat made me feel sick, I would feel defeated and anxious, believing my baby was not getting the nutrients she needed to grow. One day after vomiting for seven hours straight, I actually wondered if I would make it to the next trimester.

I googled morning-sickness remedies, but was so miserable I decided not to waste time trying ginger or motion-sickness wrist bands, and instead had my doctor prescribe anti-nausea medication. While I was elated to receive it, the medication made me very drowsy, especially on an empty stomach, and I was worried about being late for work each day.

So before my husband left for work at 5.30 every morning, he would make me toast with peanut butter. I would eat this in the dark, lying down (I was too dizzy to sit up), then take my anti-nausea medication so I would be able to get up when my alarm sounded at 7am.

It didn’t always work, though. One morning I was sitting in a packed train carriage surrounded by people, with my medication starting to wear off. I started gagging, and had nothing to throw up into, when a woman hastily thrust a plastic bag at me in the nick of time. Another day, a considerate cab driver pulled over to let me vomit on the side of the road and handed me some tissues, telling me not to worry as I apologised.

They were some of the most compassionate people I encountered during my pregnancy, which is a little sad.

I don’t think anyone close to me truly understood; there were times when I felt even my husband didn’t really grasp how depressing and debilitating it was for me.

When the last day of my first trimester passed and my morning sickness continued, I was devastated. I had only managed to hold on for as long as I did because I thought the end was in sight. Not knowing how long it would last made it so much harder.

But a month later I woke up one day and felt… okay. It was a strange feeling, because it had been so long since I hadn’t awakened to the sensation of nausea. By mid-morning when I was still able to hold my head up, I decided to try to eat something. I had a chicken sandwich with a tiny amount of mayonnaise, and felt nourished for the first time in weeks.

For those who have never experienced morning sickness, it really is as bad as pregnant women say it is.

If you know someone who has it, understand that she is not exaggerating or using it as an excuse to get out of work or social events she doesn’t want to attend.

It is sucking the joy out of her pregnancy, and all she wants is for it to be over. So be as kind as you can, don’t downplay how she’s feeling, and bring her any kind of food she thinks she can eat. Just because she doesn’t have hyperemesis gravidarum, doesn’t mean she isn’t suffering.