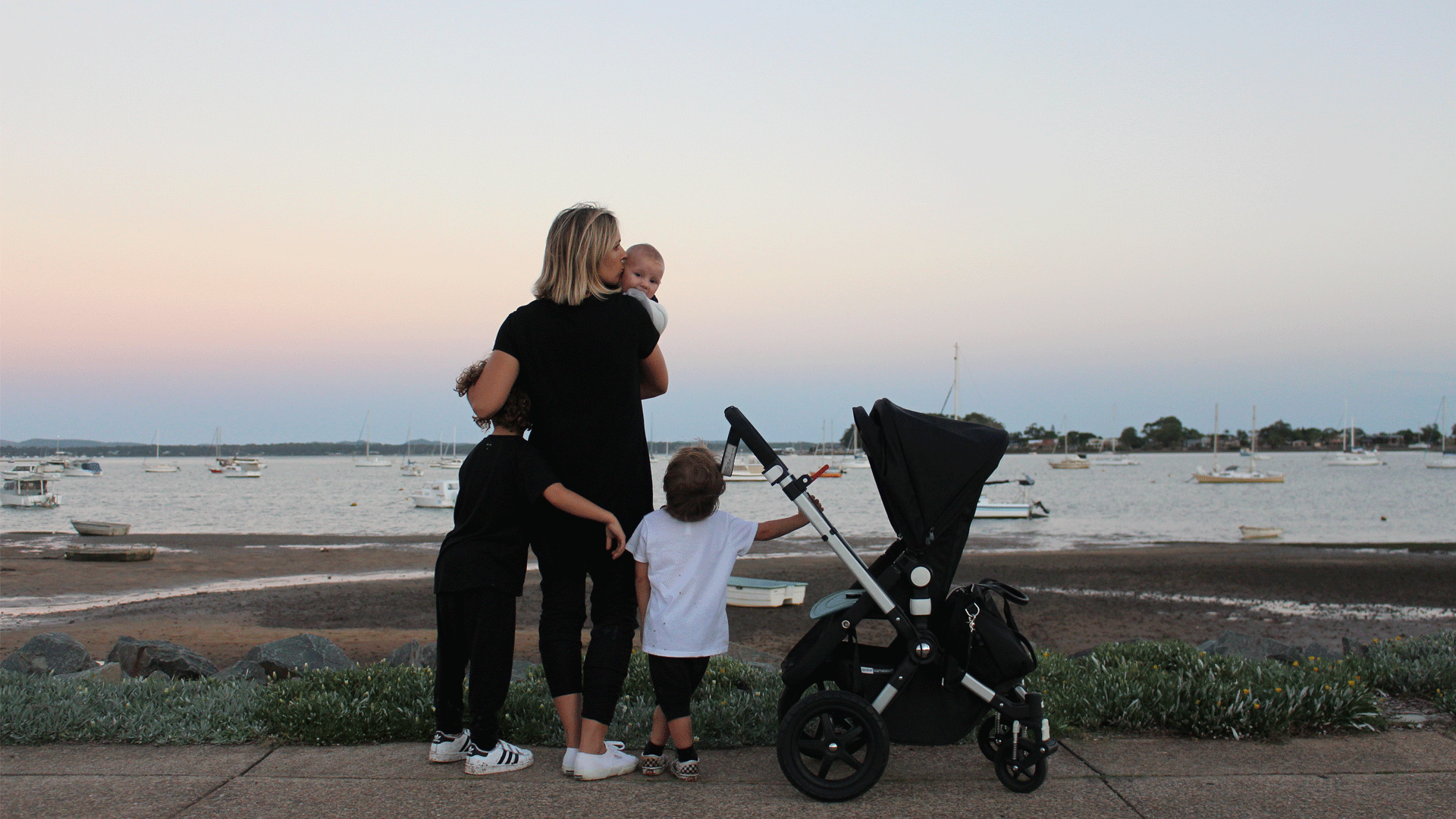 Posted at 19:30h in Bugaboo, Inspire, Validate by Guest Contributer

Paulina Eaborn of Little Vikings shares her thoughts and feelings about Motherhood + Identity and reflecting on her own health and wellbeing.

Was my mum a bad mum? Not at all. She did the best she could with what she had. But she missed one thing.

My mum didn’t have any sports or hobbies, and like many other women, struggled with weight issues. She became a ‘victim’ of the low-fat-product generation of the ’90s and a new diet each week from the newest issue of her weekly magazine. 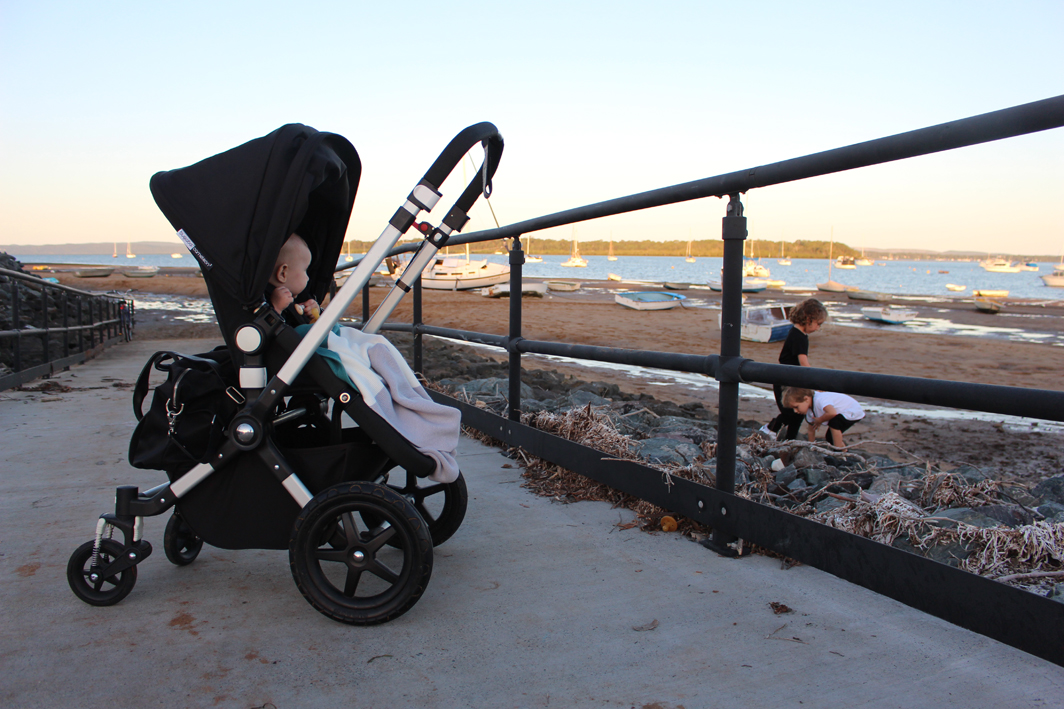 I grew up with a mum whose passion was dieting. When I became a teenager, I started dieting just like her. I started to hate my body just like she hated hers. Everything was about that ‘one’ diet. The one that promises to make you lose 10kgs in one month. The one where you eat a low fat soup for breakfast, lunch and dinner. Then the next month it was about a different diet. I suffered from a twisted body image all through my teens and twenties. I ended up starving myself because really it was about control.

My mum never took the time out to really nourish herself. She didn’t show me a fire burning inside her for something that gave her meaning other than us kids.

It was just after I gave birth to my second son, Rixy, that I realised I was becoming exactly the mum my mum used to be. I didn’t love my body and was embarrassed about it. I was going headfirst toward a future of teaching that to my own kids. After Rixen was born, I decided to take care of myself. I wanted to be a role model and do something that would make my kids proud.

So I joined a gym. I was overweight, I wasn’t fit at all and had very little motivation. But then I started walking on a treadmill and something clicked inside. I’d never run in my life before and I actually hated running. But I challenged myself to be able to run certain distances on the treadmill without stopping. I upped my Ks slowly until I was able to run five kilometres. I signed up for a race and I received a medal at the finish line. Right there and then I saw in my kids eyes how proud they were.

Their mummy had finished a race and received a medal. It was from that one race that I became a runner. I finished several races, became extremely fit and fell pregnant with my third baby. I kept running and blogging about running. I spoke with my kids about eating healthy to fuel their body (not dieting or cutting out sweets and treats) so they can move the way they want to move and have the energy for it. I showed my kids that mummy can enjoy an ice cream and eat pizza with them without having to go on a diet the week after. Because their mummy is a runner. And they get up early every weekend to go to races or runs and cheer on their mummy. I’d made a choice to become their role model.

I’m proud of the mother I’ve become. After seven years of motherhood and three kids, I’m still learning and I’m not perfect, but that’s okay.

Guess what my own mum is doing today? She’s become a runner. I love her for all her beauty, but also her faults. Because without them, I wouldn’t be who I am today. She was, and still is, a good mother. Mothers make us and they shape us. But the true identity of the mothers we become is something that grows upon us. Not from day to day. But with years of trial and error. 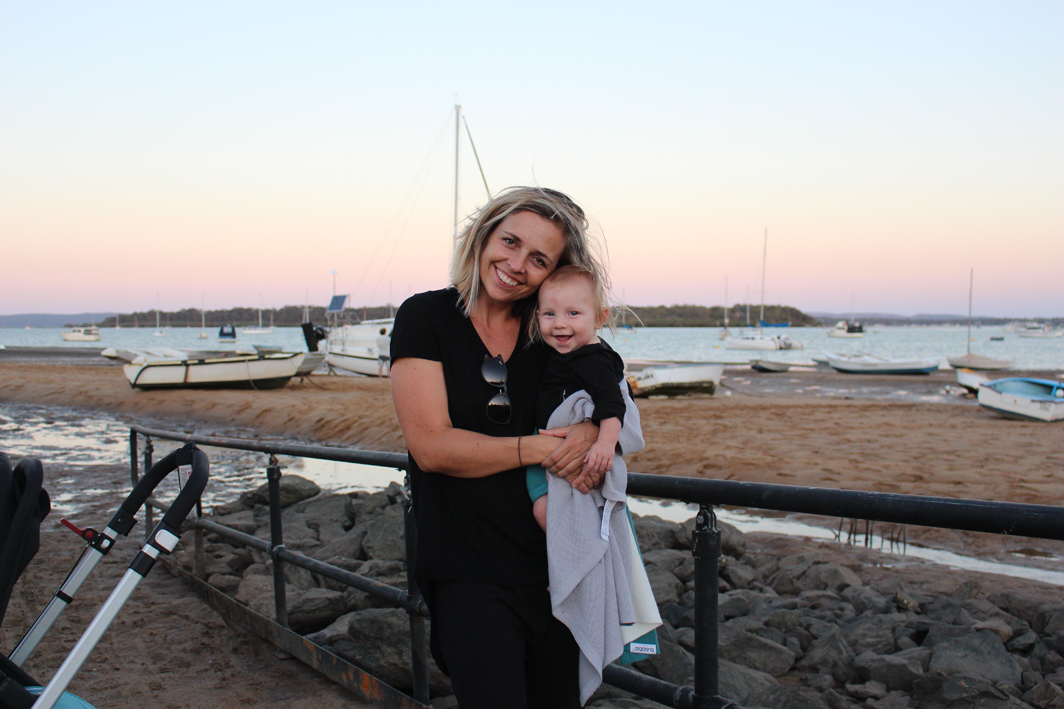 Paulina Eaborn is a scandinavian living in Brisbane, Queensland, with her Australian partner and their three sons. She’s the owner/creator of The Little Vikings. Follow Paulina on Instagram.