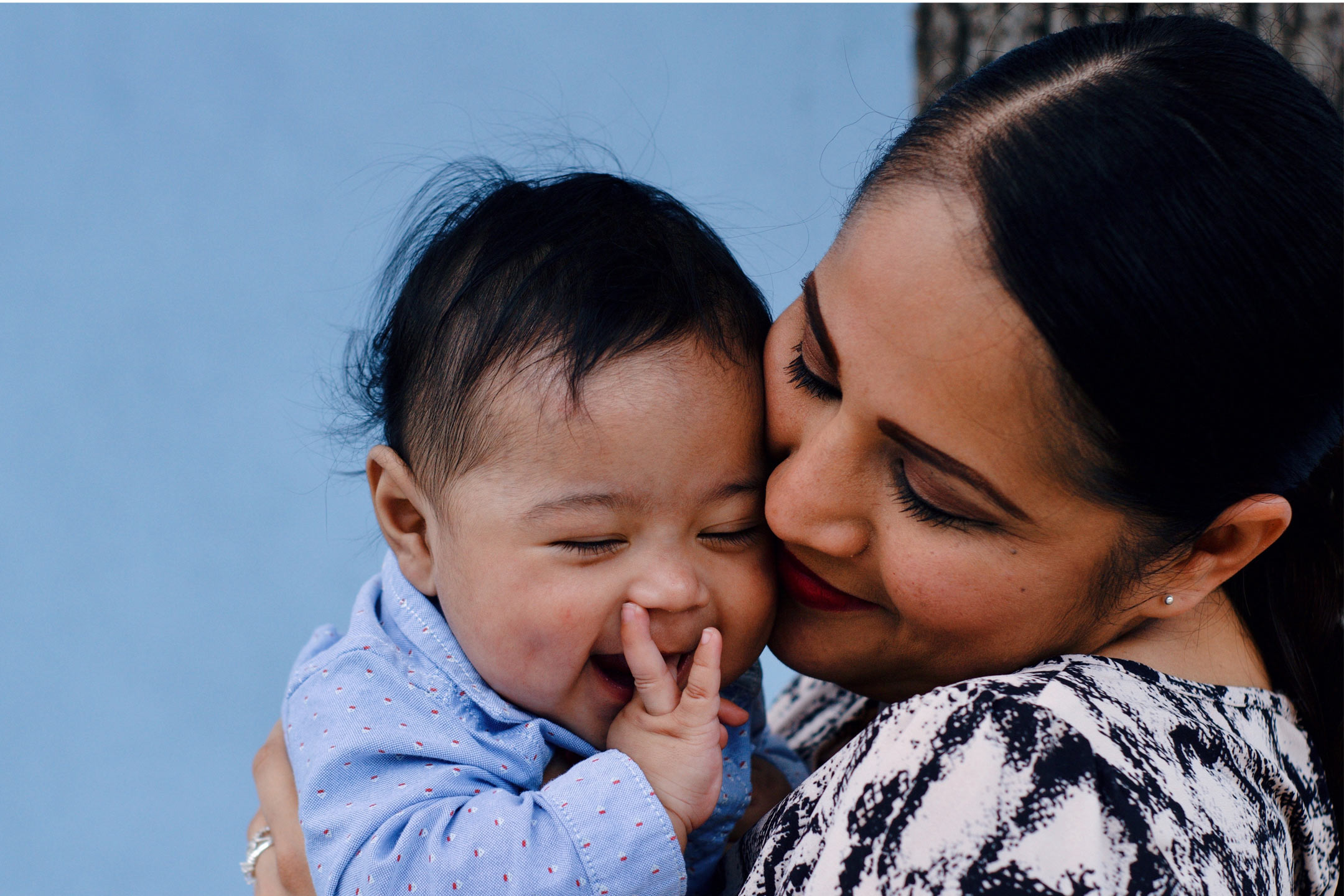 07 May Motherhood in a climate crisis

Posted at 09:49h in Celebrate, Inspire by admin

Historically there’s been a strong link between mothers and environmental advocacy, but as our planet and society changes, women are on the frontline of the ecological battle. It circles around norms and expectations of maternal domesticity – in the private spaces where caring for children and the elderly predominantly occur.

It is linked to her status, voice, visibility and agency in the public sphere. Yet it also takes us as far beyond the private familial unit and individualistic feminist concerns as it possible to go.

The question, it seems to me is: What are we doing to mother nature?

Framing this existential question in this way means confronting a series of other questions. How can we nurture nature when most global cultures don’t respect the figure of the mother and the caregiving she is supposed to perform? Do we have the same expectations of nature as we do of our own mothers?

Do we expect the natural world to feed, clothe and nourish us emotionally while we give little in return? What does motherhood or caregiving look like in a climate emergency?

At a time of escalating environmental crises, the role of the mother is transforming to adapt to new and often extreme conditions.

Historically, there has been a strong nexus between mothering and environmental advocacy.

In the United States in the early 1960s, it was stay-at-home mothers and grandmothers who took legal action against a power company for releasing toxic contaminants into groundwater systems.

They were the first to notice and act on the resulting foetal damage and negative impacts upon their children’s health.

Famously, in the 1970s, it was the Chipko women of the Indian Himalayas who successfully resisted the government logging of their local forests, upon which they and their families relied for survival.

The 2011 earthquake and tsunami off the coast of Fukushima in Japan, and the subsequent meltdown of the nuclear plant positioned there, meant a major nuclear fallout in the region, the full effects of which remain unknown.

Since that time, the Japanese Government has been accused of withholding or downplaying the seriousness or extent of contamination to the air, soil, food and water of the region.

As a consequence, a group of mothers from the Fukushima Prefecture with no prior training in science, educated themselves to run a laboratory that tests food, soil and water contamination levels.

They argue it is the only way to ensure their children and communities are accessing uncontaminated sustenance.

Thanks to donations from scientists and volunteer training by radiation experts around Japan, the laboratory today has some of the most sophisticated software and equipment in the world as well as expert operators.

This resilience, initiative and determination recalls another group of women in a similar situation – those who were forced to evacuate after the nuclear fallout in Chernobyl, Ukraine in 1986.

The 2015 documentary The Babushkas of Chernobyl told the stories of many of the surviving old women who illegally returned to their houses and land located in the military-guarded exclusion zone.

The documentary found that many are faring better in physical and mental health than their contemporaries who are exiled from, as they call it, their ‘motherland’.

The babushkas who returned home use subsistence farming methods on the toxic land and waters of the region and have built tight-knit communities of women who support one another as well as caring, in their small ways, for the astounding regrowth of plant and animal wildlife in the exclusion zone.

In Australia too, there are mothers and grandmothers on the frontlines of anti-extraction activism.

The Knitting Nannas Against Gas, which ironically uses the acronym KNAG, is one activist group who protest gas mining throughout Australia, begun by a group of older politicised women.

The group works on the principles of nonviolent resistance and staunch patience exemplified in the act of knitting.

The Knitting Nannas set up tables and crafts outside politicians’ offices, work sites and rallies where they host tea parties. Their approach is friendly and welcoming in frequently hostile and tense circumstances.

Though the Knitting Nannas include people of all ages and genders, their strategic alignment with the figure of the ‘nanna’ evokes the long history of women on the frontlines of ecological battles.

As they note on their website: ‘We use the common stereotype of the sweet little old lady to lull the bad guys into a false sense of security.

“The idea of the Knitting Nannas is that of the iron fist in the soft fluffy yellow glove – there aren’t many scarier things than a forthright woman in her prime.’

At a time when family structures and gendered expectations are radically changing, the figure or idea of the mother and the expectations attached to this role are also being re-evaluated.

As the natural world requires more protection than humans have shown it since the advent of Western industrialisation, now is the time to look to our foremothers and those offering inspirational models for collective action and care for others, beyond kin and beyond species.