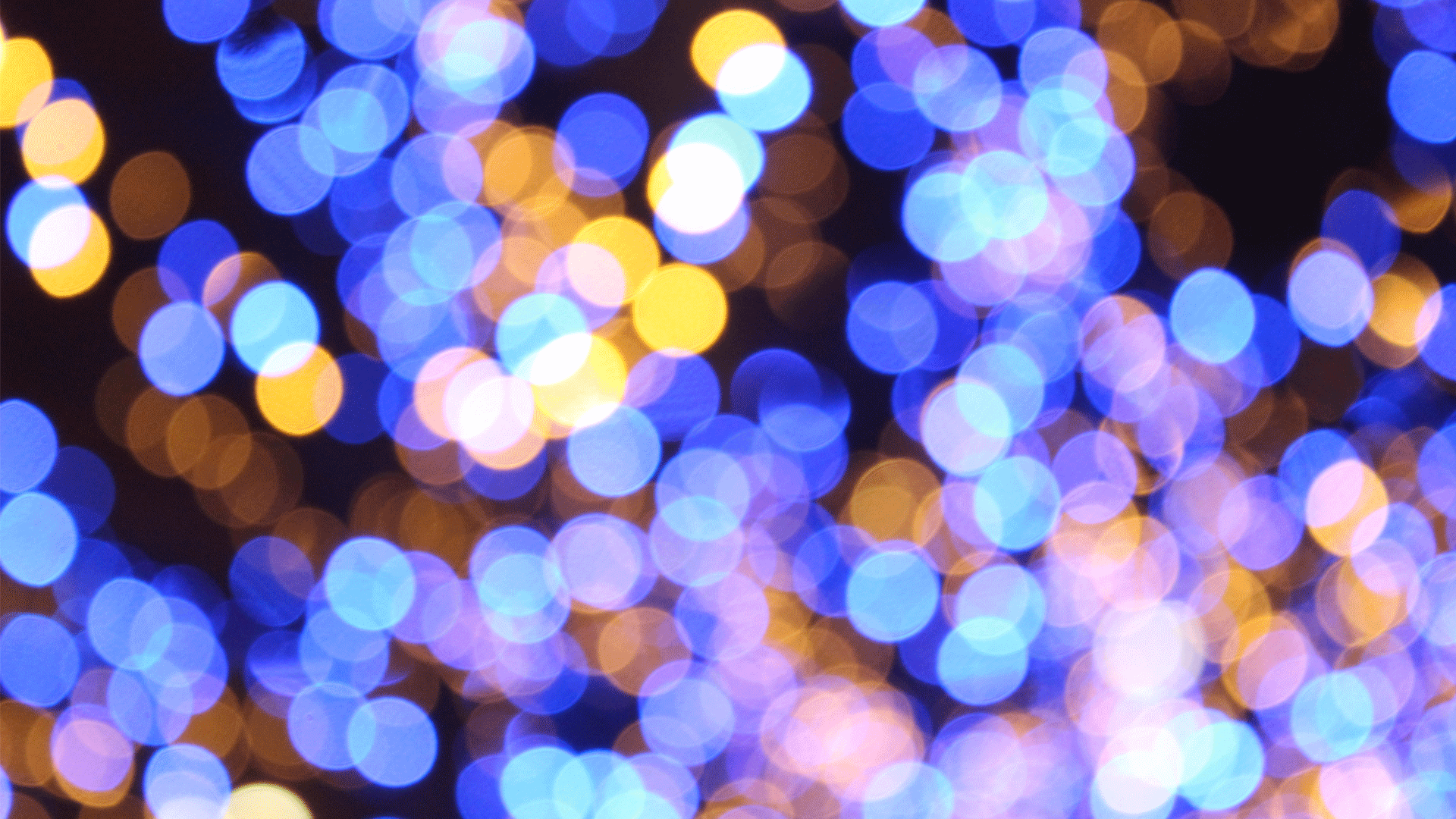 Posted at 05:44h in Inspire by Guest Contributer

Hi-5’s first cinematic release is a clever way to farewell the old team and introduce the new members.

Hi-5 has been one of my daughter’s favourite shows since she was about six months old, and she enjoys it even more now she can dance. My husband and I repeatedly watch it with her, so we know many of the words to the songs and even some of the dance moves. Sometimes the lyrics will be stuck in our heads for days at a time, but they are catchy enough that we don’t mind too much.

Hi-5 has been around for a long time, but the cast members our family has come to know and love are Stevie, Lauren, Fely, Casey and Tim, so I was disappointed to find there was going to be a movie about the search to replace three of the cast members (Tim, Fely and Casey have left to pursue solo singing and acting careers). However the Hi-5 cast have been replaced with new people a few times since they started in 1999, so I thought it might be interesting to see how the new members were picked. Plus it was a chance to take my daughter to her very first cinema outing.

I was very pleasantly surprised. Lauren and Stevie open the movie by explaining the Hi-5 audition process – which is not easy. Fifty people are culled down over four days of dancing, singing, screen tests and stage performances. Physical features (Hi-5 has always had three girls and two boys, with a mix of brunette and blonde hair), on-air appeal, energy levels and chemistry with veterans Lauren and Stevie are all taken into consideration by the choreographer, music director and producers when they make the cuts each day. Casey, Tim and Fely even turn up on the last day to critique the final contenders.

The documentary style of the movie isn’t too mature for children to understand, or too simplistic for adults. There is a little bit of Hi-5 history, short backgrounders on the cast, blooper reels, and plenty of songs to sing along to. It runs for an hour, which is enough time to cover everything without being too long, including announcing the three people selected to be the new cast members.

My husband and I have often watched a Hi-5 episode and agreed it would take a special kind of person to be on the show. The energy and enthusiasm of new and old cast members is pretty amazing – and they all seem to genuinely love what they do. As well as filming the shows, Hi-5 also tour regularly, record and do charity work, so it would be a pretty tiring job. I have a huge amount of respect for cast members past and present after watching this movie, especially Stevie, who has been Hi-5ing since 2007.

The departure of Tim, Fely and Casey was a great opportunity to take Hi-5 to the big screen and introduce the next team to a new generation of kids. It remains to be seen if the new cast will have the same charisma and camaraderie of the group my daughter has always watched, but it was nice to see the old cast together one last time, passing on the torch.

Hi-5 Some Kind Of Wonderful, available now on DVD. Suitable for ages 2 and up.