15 Feb Mum’s mission to save her son’s leg

Posted at 15:31h in Inspire, Uncategorized by admin

Faced with the choice between amputating her son’s leg, and raising an astronomical amount of money for a treatment overseas, mum Aimee is determined her little boy William will walk again.

Aimee Dickinson will never forget the day that her baby boy, William, fractured his leg.

“He had just learned to roll,” she recalls. “And he was rolling on the floor from his back to his tummy.”

Suddenly, William was screaming in pain and Aimee had no idea why.

“At first I thought something had bitten him, so I was looking on the floor for a spider but there was nothing. I called an ambulance and they had no idea.”

Tests at the hospital revealed that at just 7-months, William had spontaneously fractured his tibia. 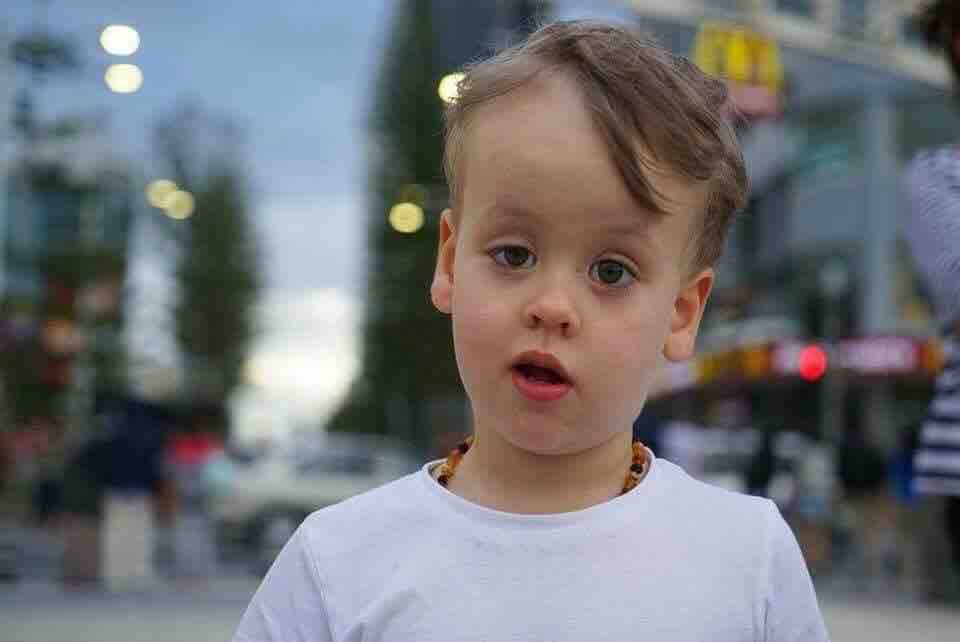 “I was in shock,” says Aimee. “How does he get a fracture just from rolling on the floor?”

Promised that William would heal quickly, Aimee took him home. But after three weeks his leg wasn’t getting better. Several tests later, William was diagnosed with a condition called congenital psuedoarthrosis of the tibia (CPT). He was born with a brittle tibia bone that was unable to heal properly, making a fracture inevitable from the day he was born.

“And then I actually had a visit from child welfare,” Aimee says. “They came to investigate us as to why our baby would have had a fracture.”

Now three-and-a-half, William has had two surgeries on his leg. The first removed diseased tissue and inserted a rod to help stabilise the movement in his tibia, the second operation was to remove the rod and clear the infection it had caused. 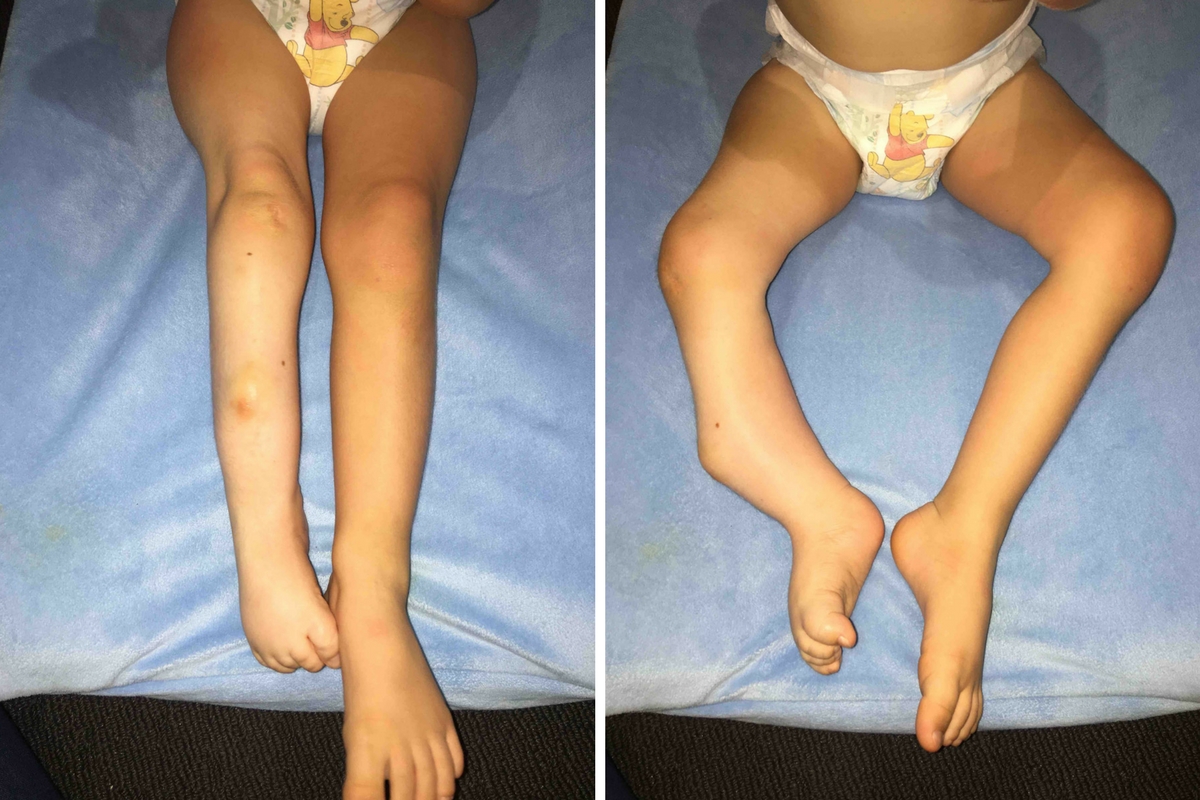 William now wears a knee and ankle brace to keep his leg steady, but in June 2017 he stopped walking and was in pain.

“That’s when we had to make a decision. The surgeon was pushing us toward amputation and I wasn’t happy with that at all,” says Aimee.

On the advice of another surgeon, Aimee learned of a procedure performed in Florida by Dr. Dror Paley. An expert in CPT, Dr. Paley’s procedure, performed at the Paley Institute, has successfully treated and healed over 150 patients with CPT.

“Every patient of his has been healed. The decision was a no-brainer,” says Aimee. “And I’ve been in contact with people who have been to him. I have asked them every question. They’re real people. One little girl is winning gymnastics on the beam, another kid is professionally dancing, the boys are playing their soccer and their rugby.”

The hope Dr. Paley’s operation gives Aimee for her son is immense.

“I can’t wait for the day that he can even play in the park with the other kids, not just sit in his pram or on the floor.” 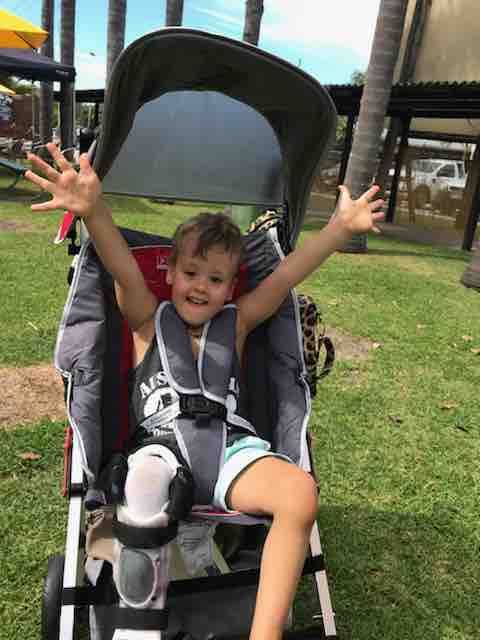 The seven/eight-hour operation involves shaping and reconnecting the bones in his leg and securing them with rods. The surgeon then harvests bone tissue from William’s hip and uses it to rehabilitate where the two halves  of his tibia meet.

“I haven’t really fathomed the operation yet. We’re so focused on raising funds I think I’ll just fall in a heap when it comes time to hand him over.”

For Aimee, the surgery means much more than repairing her son’s broken leg.

“William hasn’t been exposed to feeling like he’s different, but it’s starting to happen now where older kids ask questions, or say ‘you can’t catch me!’ or saying they could beat him in a race.”

“That’s really the hard part, knowing how cruel the world can be as an adult and I don’t want him to get that cruelty so young in his life.” 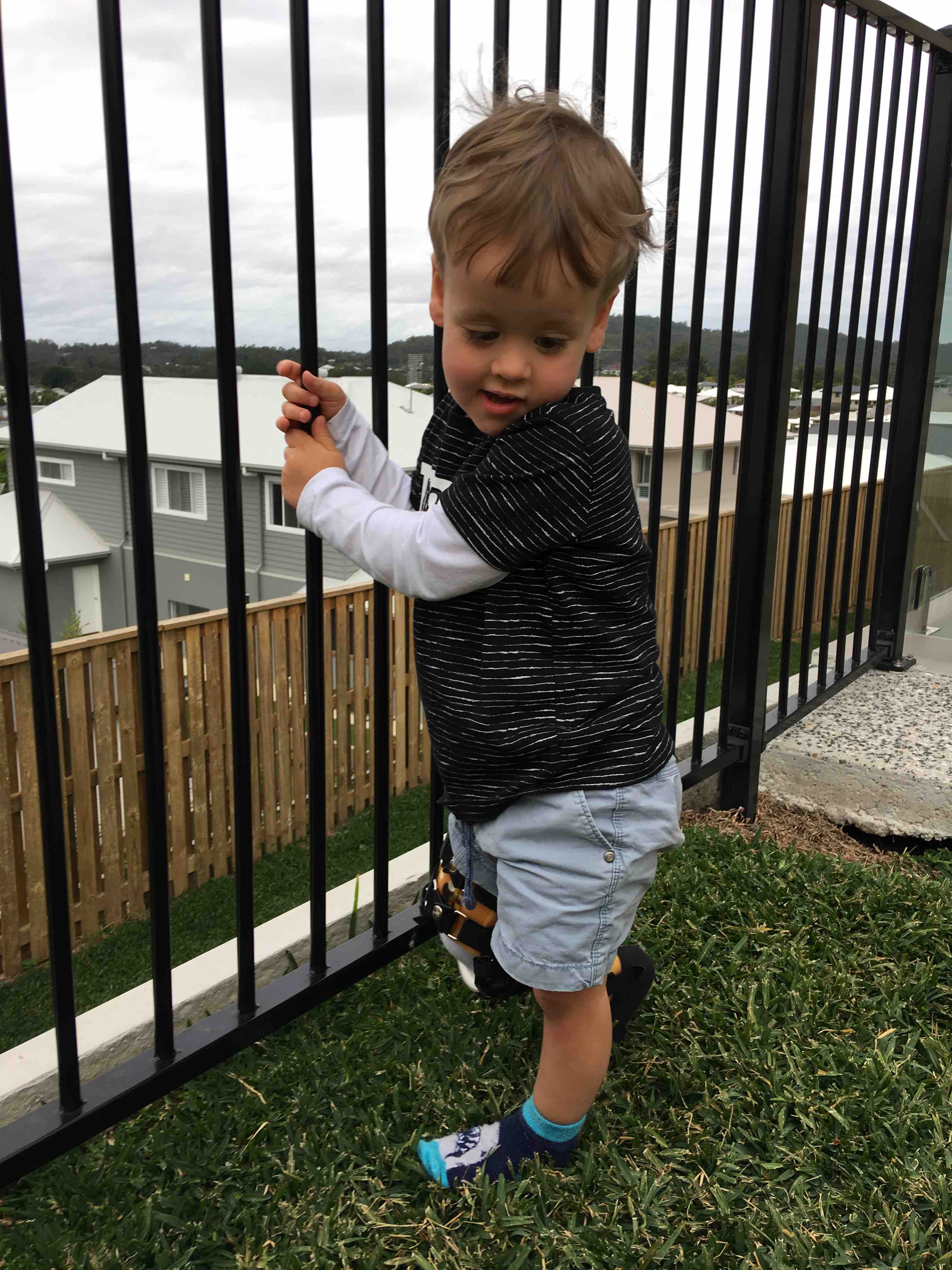 Since choosing to pursue Dr. Paley’s treatment, Aimee has been fundraising full-time to help pay for the massive costs involved in treating William’s CPT.

A gala night on the Gold Coast represents the home stretch of their fundraising efforts. Dubbed ‘An Evening For William’, the event is on the 24th of February, 2018, and includes cocktails, food, special guest speakers and raffle prizes.

While he may not understand the full extent of what his future has in store for him, William knows he’s going on the trip of a lifetime.

“I take him to the bank and he knows that the money is going to Dr. Paley to fix his leg. I don’t think he fully understands it though. We talk to him as much as we can about it.”

To help William get to Florida, visit A Way With William, and browse ‘events’ or click ‘donate’. Aimee is keeping everyone updated via Williams’s GoFundMe page, where you can also make donations.