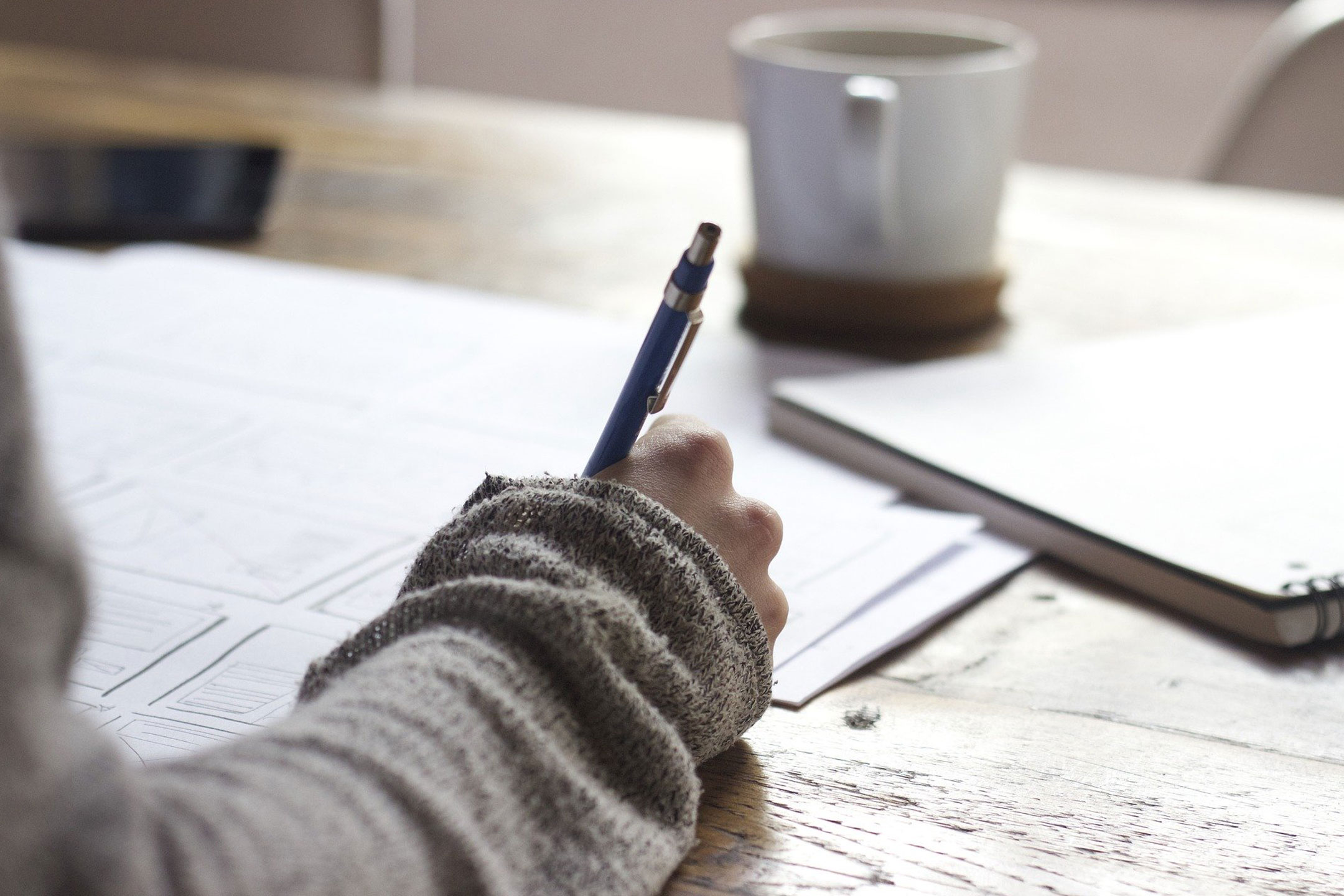 Here at Childmags we are encouraged by publishers like HarperCollins Children’s Books Australia who have just announced the inaugural Matilda Children’s Literature Prize.

In search of the next great Australian story, the prize seeks to discover and share exciting new stories from Australia’s best storytellers, whether emerging or established.

Entries are open to the Australian public for submission of manuscripts from middle grade fiction to young adult fiction with the winner receiving a publishing deal with a $10,000 advance against royalties.

HarperCollins is Australia’s oldest and original publisher, with a literary heritage dating back to Angus & Robertson, who started publishing in Sydney in 1888. The Matilda is named after Australia’s first bestselling author Banjo Paterson’s beloved song (and unofficial Australian anthem) Waltzing Matilda.

HarperCollins Children’s Books are proud to be the publishers of over a century of extraordinary stories and authors, including the recent Prime Minister’s Literary Award winner, Emily Rodda. Emily says,

‘I was delighted to hear about the Matilda Prize. A new prize for Australian children’s writing is always good news, but the Matilda is particularly welcome to me because it will be given to an unpublished manuscript, with a publishing contract and a good, non-returnable advance as the prize.
Our field needs variety and continual refreshment, just as children do, but the road to publication can be a frustrating and depressing maze for writers who aren’t yet established. The Matilda Prize could lead to the discovery and launch of many exciting new talents as the years go by.’
Children’s Publishing Director, Cristina Cappelluto says,

‘Putting great books into the hands of children encourages curiosity, enthusiasm and empathy – it opens up the world. The Matilda Prize sees us continuing the HarperCollins tradition of encouraging people to share their story, to open our doors to possibility and publish work that inspires wonder and that keeps kids enthralled day after day, night after night.’
Entries open: 9.00am AEDT Tuesday 12 November 2019
Entries close: 5.00pm AEDT Sunday 26 January 2020
Shortlist announced: Tuesday 21 April 2020
Winners announced: Tuesday 12 May 2019