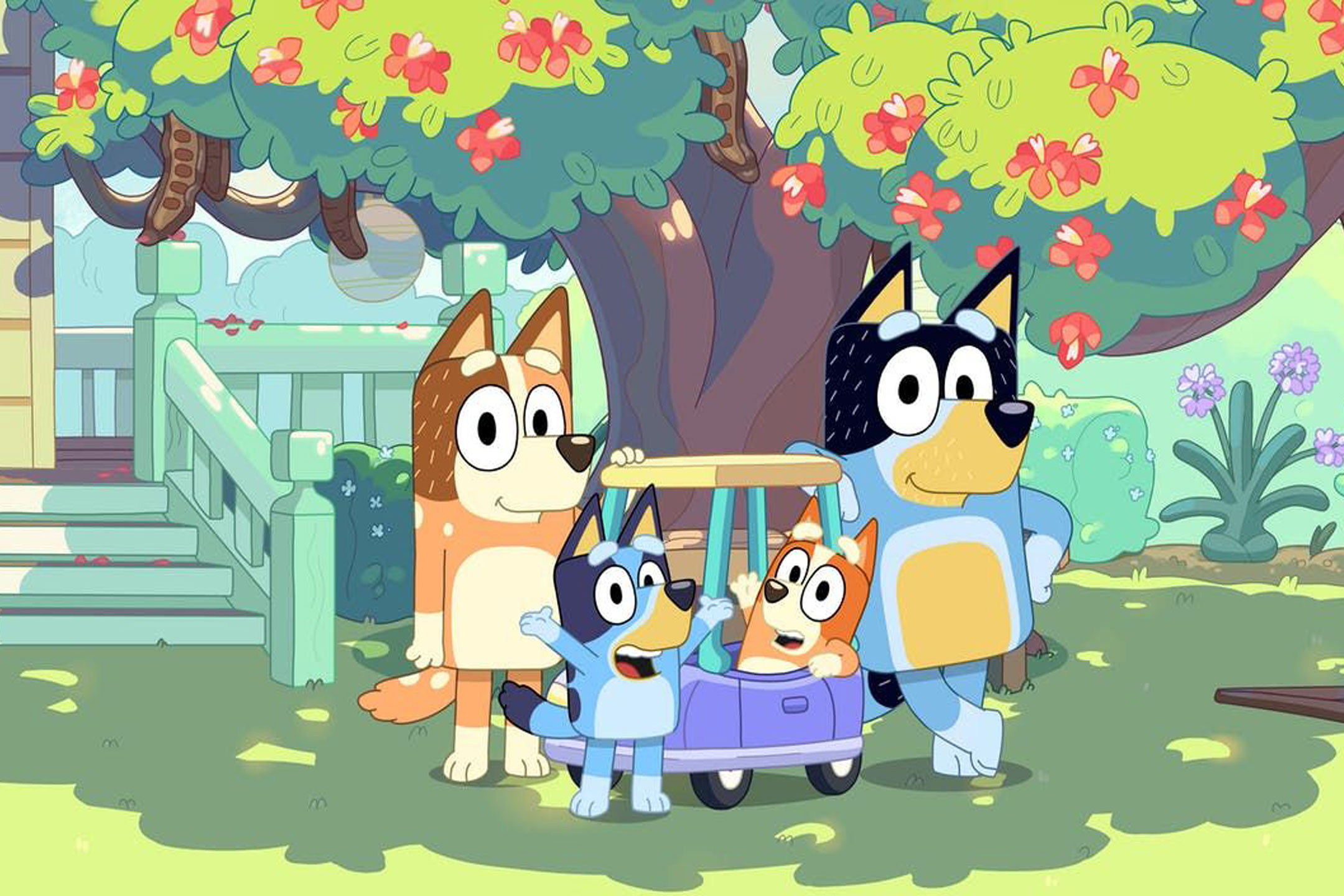 Posted at 06:00h in Education, Inform by Staff

What are parents’ favourite TV shows to watch with their kids? How important is it that kids’ TV is Australian? Which are the best streaming services for children?

The report, Parents’ Perspectives on Australian Children’s Television in the Streaming Era, covers parents’ ideas of what makes “good” Australian children’s television, the use of media platforms and the importance they place on diverse representation.

What makes good Aussie kids’ TV? Hear from parents why local content is important to them – from the typically Aussie ‘larrikinism’ to sun smart messages.

Why we love Australian-made kids’ TV

The researchers found that seven out of 10 parents believed that good Australian children’s television is “fun and engaging”, but it is also important because of how it embraces positive messages and “everyday education” for Australian kids.

Camilla is a mum-of-two in an Australian-Québécois family living in Queensland. She explains, “Australian stuff was definitely more [relevant], especially Play School: it was outdoor activities, and being sun smart, and those sort of things that were relevant to us, whereas a lot of the French-Canadian stuff was how to slide down snow.”

Parents also valued “relatable” and “authentic” programming, including Australian accents, settings and iconography; recognisable depictions of family dynamics; and content that doesn’t take itself too seriously (a “larrikin” sensibility). These qualities can all be found in kids’ TV phenomenon Bluey, the Emmy-winning animated comedy about a Queensland-based family of Blue Heeler dogs. Parents identified Bluey as the show most watched by their children, as well as the kids’ TV show they are most enthusiastic about watching themselves.

As one survey respondent, a Western Australia mum-of-two, observed, “Round the Twist and Bluey are the best because they show kids being passionate and irreverent and funny and adults handling their lives with patience, respect and humour, as well as being dorks and messing up.” 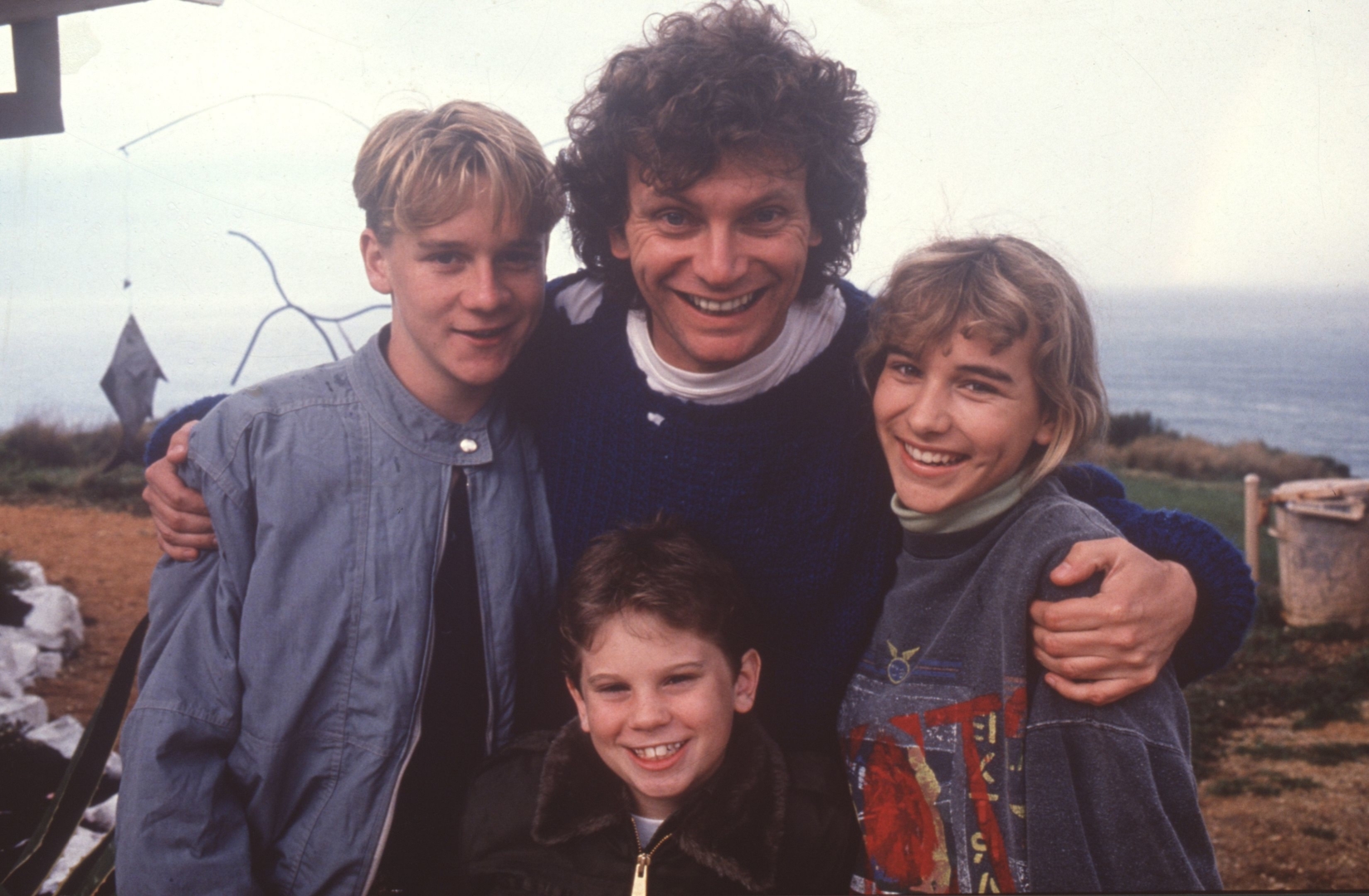 Round the Twist gained an international following as a challenging, subversive show: one that combines horror, dark fantasy and the grotesque.

How we watch TV has changed

The research found that 94 per cent of households still used television sets to watch children’s shows, but that the top 10 most popular “channels” were almost exclusively streaming services. The ABC was a trusted source of children’s television; nine out of 10 parents identified that they use at least one of the ABC’s services, with 65 per cent of parents selecting iView.

Dad-of-one Adam says, “I never actually just watch normal TV. We only ever use the apps and then watch Bluey … I don’t know actually which [channel] it is. I just use the voice thing and just say ‘Bluey’, and then it comes up.”

Other highly ranked services in this research included Netflix (77 per cent), YouTube (69 per cent), and Disney+ (56 per cent). Streaming services without clear and well-organised kids’ sections – such as Amazon Prime Video (13 per cent) and Apple TV+ (6 per cent) – were not used as often to view children’s content.

Parents also reported that older children move away from free-to-air options (and their associated streaming services, such as iView) towards subscription video on demand services (e.g. Netflix) and YouTube. In fact, parents reported eight out of 10 older children (12 and over) watched YouTube compared to only 40 per cent of younger children (four and under). Older children also have a greater variety of “most watched” shows when compared to younger children, which may be reflective of the wider array of content available on streaming. 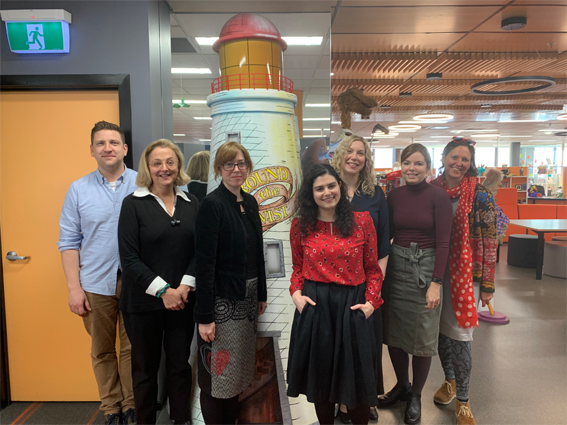 Why we need to watch what we watch

This research is supported by the Australian Children’s Television Foundation (ACTF), which is the national children’s media production and policy hub behind much-loved shows like Round the Twist, Dance Academy and Hardball, and is conducted in collaboration with RMIT University. The ACTF recently announced collaborations with streaming services Stan and Netflix.

“This research is part of a larger four-year study exploring the impact of Australian children’s television from every angle. The findings will inform our strategic thinking and planning, said  ACTF CEO Jenny Buckland.

“This report demonstrates that Australian parents value shows that they can co-view with their children on popular streaming platforms, which encourages us to forge ahead with partnerships with those platforms.”

Main Image: Popular Australian kids’ TV show, Bluey, is an example of what parents (and their kids) love about local content.