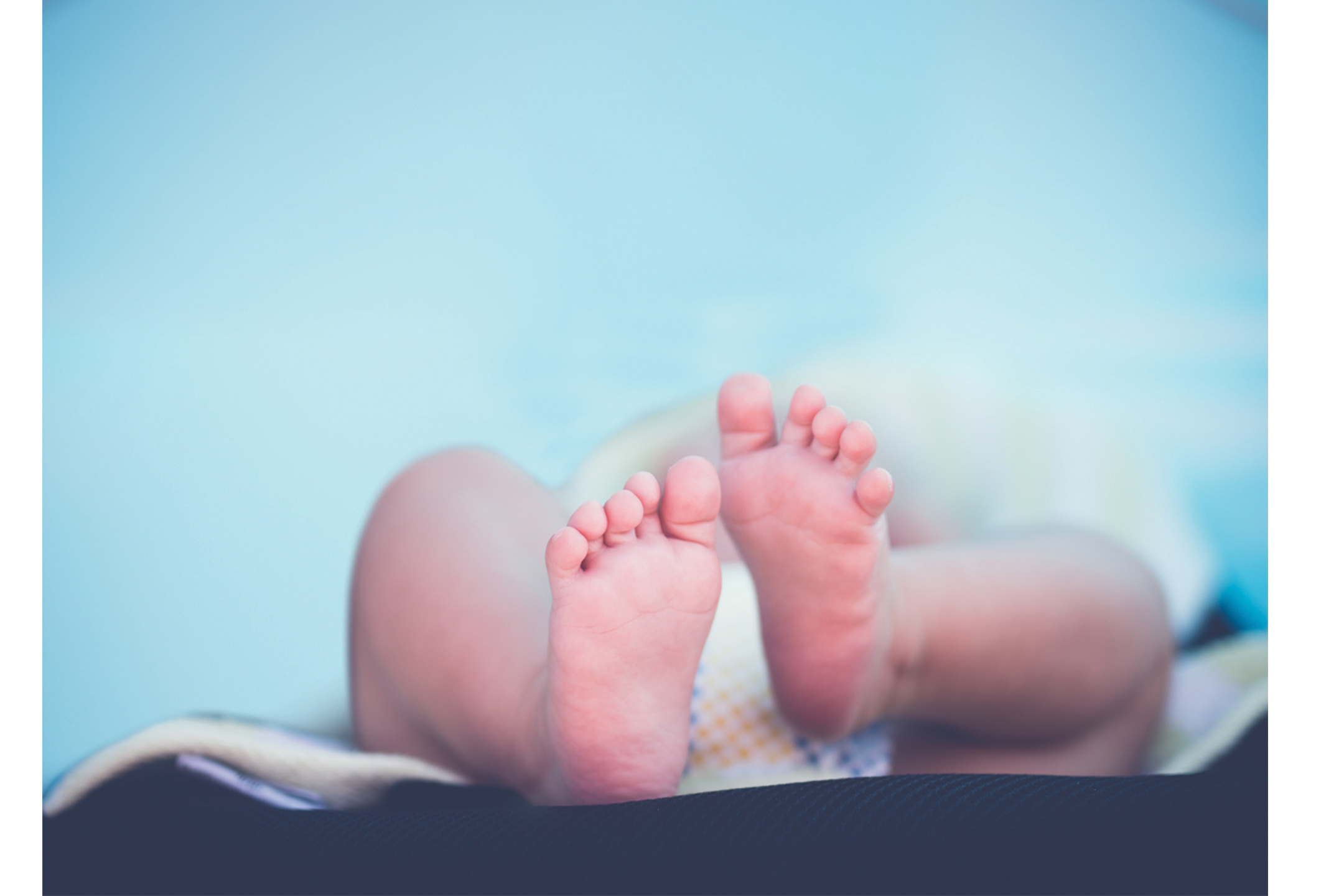 Posted at 14:42h in Editors Picks, Inform by Editor

Prader Willi, Angelman and Dup15q syndromes leave a devastating effect on families. Early diagnosis for these disorders can now be tested through screening at birth.

A newly developed test to screen for three rare genetic disorders simultaneously in newborns was feasible, reliable and scalable, according to a new study.

The research, led by the Murdoch Children’s Research Institute (MCRI), reported that screening for Prader Willi, Angelman and Dup15q syndromes using the new type of test would open new avenues for earlier diagnosis and treatment, paving the way for the three chromosome 15 imprinting disorders to be added to newborn bloodspot screening programs (heel prick test) for the first time.

The one-step test can be used to screen for the three conditions simultaneously, by looking at the number of chemical modifications or marks called methylation added to affected genes, which are not present at such high or low levels in children without these disorders.

As a baby Elliott couldn’t sit upright, never cried or babbled and struggled to put on weight. After searching for a diagnosis for months, Chrissy said she was relieved to finally have the answer.

“There were a lot of red flags that were missed, and I knew in my gut that something wasn’t right,” she said. I kept persisting with medical appointments and I did my own research. It was such a relief to have that diagnosis so we could finally start medical interventions.”

But Chrissy said if Elliott had been diagnosed through a newborn screening program, his motor and cognitive skills wouldn’t be as poor.

“We couldn’t get him on the NDIS until he was two and half so we missed out on years of intensive physio and speech and occupational therapies. He is almost five and he still isn’t walking. If he was diagnosed earlier we could have helped him a lot sooner.”

Doris said due to being born small for gestational age, Lewis was taken to the neonatal unit but failed to improve.

“After Lewis failed to get better the doctors started to look at genetic reasons,” she said. “The diagnosis was unexpected and tough to hear but getting answers meant we could intervene early.”

“He has just started walking and while he is non-verbal he can understand verbal cues and communicate what he needs,” Doris said.

She said having a test for Prader Willi and other chromosome 15 imprinting disorders on newborn screening programs would remove a lot of angst, guilt and uncertainty for parents.

“We were lucky that Lewis was able to start treatments and therapies fairly early on but for many families the diagnosis can come late and intervention is delayed,” Doris said.

The State Government provided a $100,000 grant to MCRI as part of the 2018 Victorian Medical Research Acceleration Fund to support the development of the new screening method for the rare disorders.

The three disorders are characterised by varying degrees of intellectual disability, autism, behavioural problems, seizures and/or severe obesity. About 135 babies are born with one of these disorders each year in Australia, but the disorders are not included in newborn screening programs, and many go undiagnosed in the first year of life.

MCRI Associate Professor David Godler said a key reason why these disorders were not included in current newborn screening programs was the lack of a test with low laboratory costs that could work at a population scale.

“Tests are currently only performed on those suspected of having these disorders, and only if features are recognised by a child’s doctor, and subsequently referred for appropriate testing,” he said. “This is not the case with newborn screening where testing is performed on all newborns before symptoms become apparent.”

“For Angelman and Dup15q, most infants do not receive an early diagnosis that would allow intervention in the first year of life. But such early diagnosis, if available through newborn screening, could prevent the diagnostic odyssey, reduce medical costs and the significant stress and anxiety currently experienced by the families while they await a diagnosis.”

The study, published in The Journal of the American Medical Association Network Open, was the first to validate the use of a low-cost, specialised screening method called Methylation Specific-Quantitative Melt Analysis (MS-QMA), developed by MCRI researchers, for these disorders at a large scale.