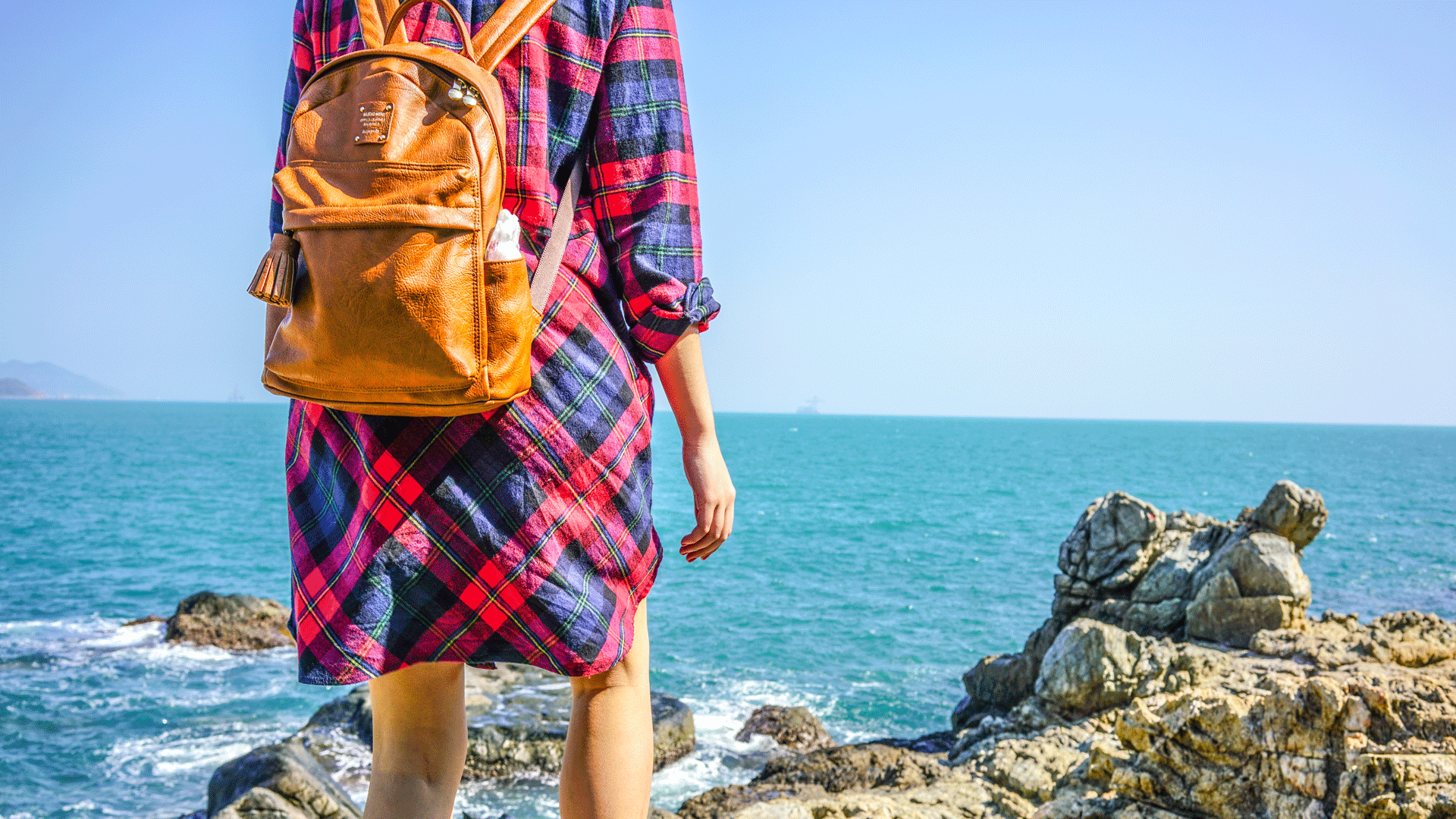 Posted at 13:00h in Inform, Inspire by Guest Contributer

I remember it like it was yesterday; it was a Wednesday evening and the orange haze of the setting sun was slipping from the sky. I was dashing down a concrete path lined with grevilleas…

As usual, I was late, and as I entered the imposing auditorium and squeezed my way past rows of trousered and stocking-clad knees to a vacant seat, the Head of Junior School frowned at me from behind the podium.

“Sorry,” I mouthed, suddenly feeling like I was the one going back to primary school.

I sunk down into my spot on the wooden bench, surreptitiously brushed popcorn crumbs off the front of my dress and folded my hands on my lap, determined to pay attention to my three-year-old daughter’s pre-preparatory information session.

“The after-school extra-curricular activities are structured to provide optimum physical, mental and social growth opportunities for your children,” the Head of Junior School told us, before going on to tell us about the French, gymnastics, music, swimming and other classes the kids were expected to start in their very first year.

The man seated beside me in grey pants, white shirt and blue and white striped tie was holding a small notebook. He clicked his pen, and turned to a fresh page. “He’s taking notes!” I realised.

Bewildered, I scanned the room. Most of the parents were either taking notes or consulting what looked like a book of Biblical proportions but which, on closer inspection, was actually the school’s pre-preparatory handbook. A handbook? For pre-preps? They weren’t even four years old!

I began to panic as I rummaged through my handbag: tissues, phone, Shopkin, half empty box of sultanas, but no pen, much less anything to write on. Desperate, I turned my phone to the video function so I could record what was being said at this vitally important meeting, only to drop it in horror when it started to ring.

By the time I had switched it off, the Head of Junior School was looking at me sternly over her narrow rectangular glasses. “For those who have turned up late I would like to remind everyone again to please switch their mobiles to silent.”

Great. My daughter had not even stepped through the school gates and I’d already ruined her chances of success.

As I listened to the Head of Junior School talk about codes of conduct, late pick-up fines, nude-food lunches, and the importance of developing positive attitudes toward life-long learning, I wondered which one of these made me the biggest failure as a parent.

I thought back over the past week:

Thursday: running hideously late and arriving to see my daughter standing at the front door of the early learning centre, holding the hand of an extremely peeved child care worker.

Friday: letting a string of four-letter words erupt from my lips while waiting in banked-up traffic, then turning around to see my daughter’s bright blue eyes blinking at me.

Monday: getting out carrots, zucchini, chickpeas and bag of brown rice for dinner then putting it all away again, untouched, and popping Sunday’s leftover macaroni and cheese in the microwave.

Tuesday: when my daughter wanted me to read Elsa’s Gift to her (for about the 317th time) I put on the Frozen DVD instead.

In a few short weeks, my daughter would be starting school. It would be one of the most important, transformative periods of her life. But perhaps there was someone else who needed a refresher course?

At the end of the one-hour meeting, the man beside me caught my eye. He grinned as he slipped his pen back into his shirt pocket. “It’s all a bit nerve-racking, isn’t it?” he said. If only he knew.

Do you have a story or picture to share with us about your child’s first day of school? Write to us at editorial@childmags.com.au, or share them via Instagram or Twitter (@childmags) using the hashtag #CHILDmagsfirstday