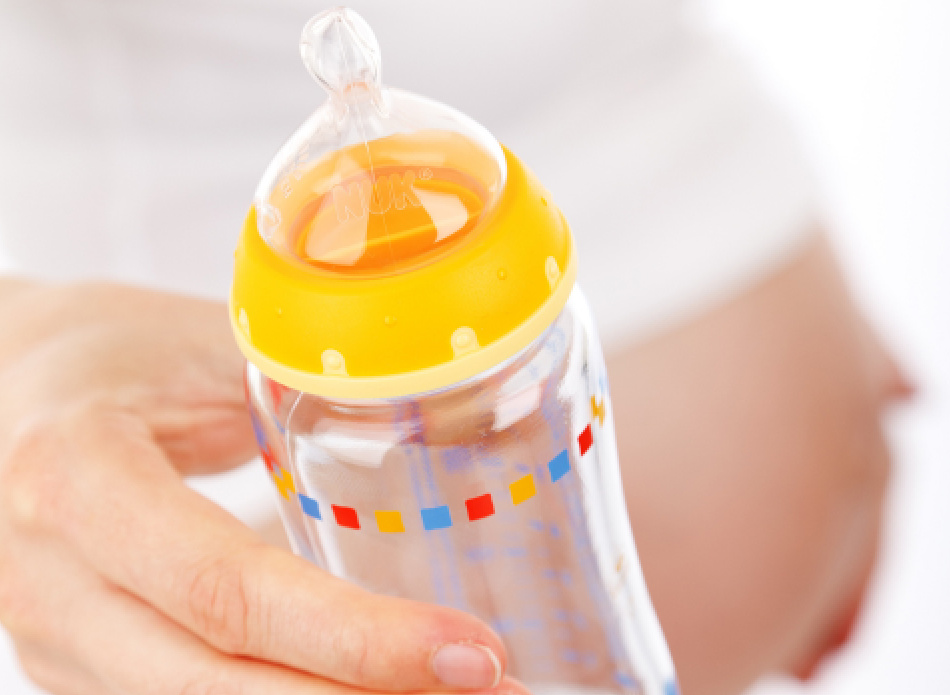 Posted at 10:17h in Editors Picks, Education, Inform by admin

‘Nipple Nazi’ is probably a cathartic shout-out on behalf of women who feel ripped off by a message that delivers pressure without assuring them the means of living up to expectations, writes Katie Attwell

Intrigued by recent research that shows longer-term breastfeeding may be linked to higher IQs, I shared an article about it on my Facebook page. I was promptly accused of “breast-is-best” fascism.

It appears I have now joined the ranks of the “Nipple Nazi”. Apparently, breastfeeding advocates have been pushing for breastfeeding with so much zeal that it has resulted in bullying and humiliation of stressed-out new mothers.

Some of these mothers and their supporters lambaste breastfeeding promotion by midwives, maternity hospitals and advocacy groups, such as the Australian Breastfeeding Association.

Clearly, these critics are not afraid to use harsh words to decry what they see as the pressure and shaming involved in the promotion of breastfeeding.

Is it that bad?

Before I explore why breastfeeding advocates are being likened to Nazis, it’s worth considering what this kind of vitriol would look like against a different public health campaign.

Are anti-smoking advocates fascists? Certainly, smokers grumble about being sent onto footpaths and taxed to the limits of their blackened lungs. But can you really imagine them saying, “Stop making us feel guilty for smoking. The message that smoking is bad is harmful to us. Please stop putting it out there.”

These statements seem absurd for one clear reason. When a particular lifestyle costs public money and raises mortality rates, the state and public health advocates make arguments without reference to the self-esteem of their target audience.

Certainly, the tone of the message matters – nobody is going to change their behaviour by being hit over the head. But fear, guilt, and shame have often been employed within campaigns to change behaviour, notably with regard to smoking. Sometimes people need to see how high the stakes are.

Hating on the message

I am not suggesting a scare campaign should be adopted to advocate breastfeeding. A positive campaign could do the job more effectively, and is necessary in the first instance to normalise the practice.

Images of mothers of all ages and lifestyles breastfeeding in a variety of situations could be accompanied by a list of the health benefits to both the mother and the child.

These health benefits are by no means insignificant. And yet it sometimes feels like we’re a nation of wise monkeys, covering our ears and eyes.

Reports of the development of a National Breastfeeding Strategy in 2009, for instance, incited great recrimination from women who thought the message was purposely designed to make them feel bad.

Rebecca Carmody, journalist and (then) new mother epitomised this sentiment. Carmody had believed in the benefits of breastfeeding, and her ultimate reversion to infant formula left her feeling guilty.

She turned her anger on those she saw as responsible for her bad feelings: breastfeeding advocates.

Surely a more socially responsible position one might reach after the disappointing end of a breastfeeding attempt would be to accept that she had done her best for her child and hope other mothers would still be encouraged to breastfeed.

But many women can’t reach this position because of the social expectations on mothers. First among these is the super-mum myth that makes mothers feel pressured and guilty about every aspect of their children’s development.

The breastfeeding-equals-higher-IQ article could be seen to play into this myth, despite the importance of its message. Pressure and guilt can make people lash out at whoever invokes these feelings.

Women may also not be at peace with breastfeeding promotion because the super-mum myth is rolled out alongside deeply ambivalent messages about our bodies and sexuality. We are exhorted to breastfeed and yet often made to feel distinctly uncomfortable when we do.

The plethora of closeted-away feeding spaces in shopping centres, and gadgets for protecting the general public from harmful glimpses of human tissue or fluid, encourage the notion of breastfeeding being a “private” practice too grotesque for public view.

Barely clad breasts on a billboard selling soft drinks are fine, of course.

“Nipple Nazi” is probably a cathartic shout-out on behalf of women who feel ripped off by a message that delivers pressure without assuring them the means of living up to expectations.

But the answer isn’t to demonise the message or the messenger.

Rather, we need to change our society, two breasts and one baby at a time. Feed everywhere. Don’t feel the need to hide or cover up. Let people get used to seeing us.

There’s plenty of room in that mix to also be empathic and supportive to those for whom breastfeeding hasn’t worked out.