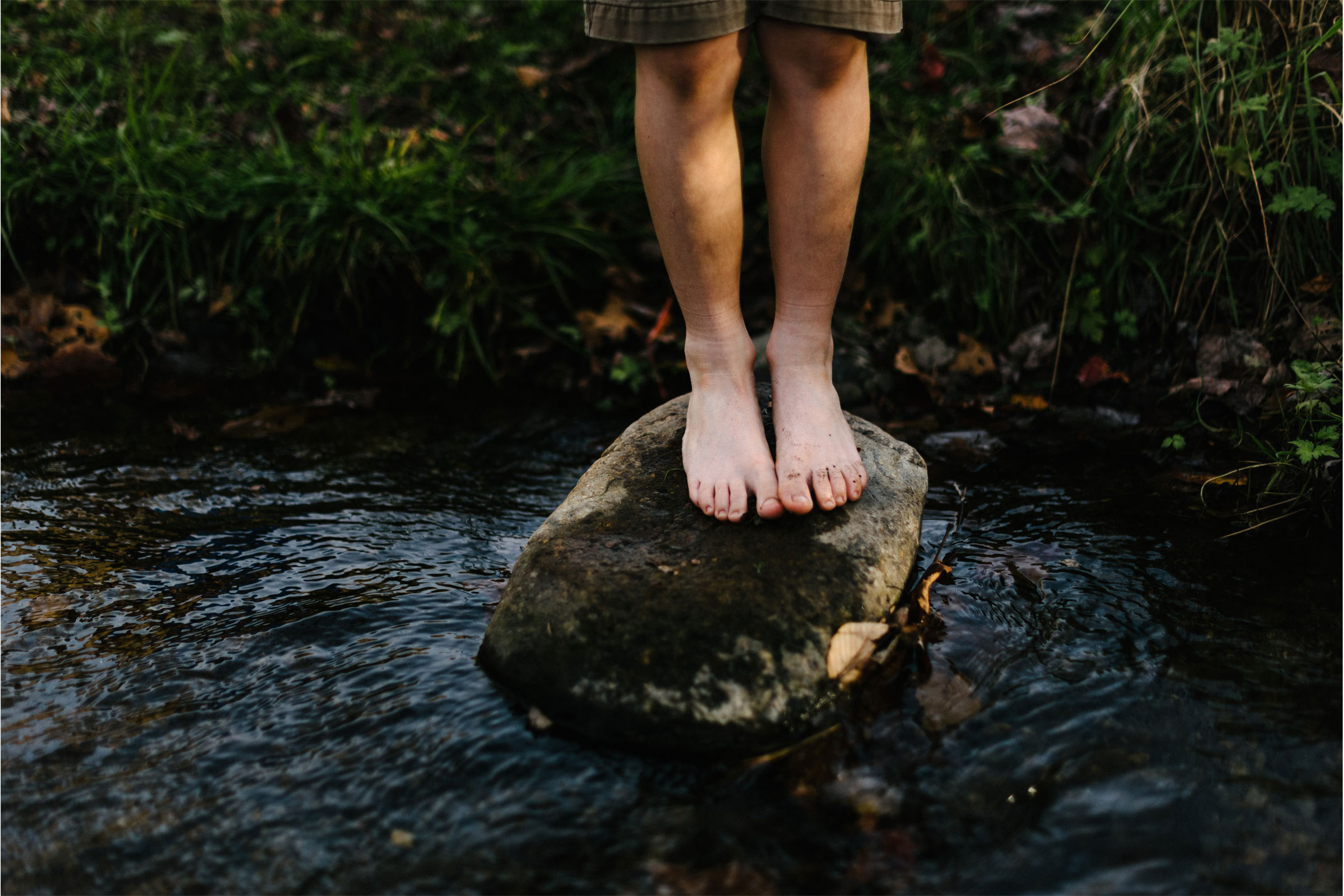 21 Mar No, children don’t magically ‘grow out’ of flat feet

Every day, parents around the world are told their child’s flat feet are normal and they will grow out of it.

This isn’t true – they just grow up and out of their paediatricians’ practice.

There’s no evidence children’s flat feet correct themselves with time.

Failure to intervene when problem flat feet are identified is a disservice to the child. Research shows they don’t get better, and usually get worse.

Most flat feet are correctable early in life. But when left untreated, they hinder a child’s development, exert adverse pressure on their feet and the rest of the body, and result in permanent adverse structural change.

This can cause and aggravate life-long issues with their posture.

A child’s flat feet should be treated early, aggressively, and for the appropriate length of time required to achieve correction.

Children rarely complain of foot pain because their bones are soft and forgiving and their body weight is low, resulting in minimal degrees of stress. They do, however, complain of leg, knee, and “growing” pains. Some also begin to avoid physical activity. Many parents say their child won’t stand up straight no matter how many times they are reminded.

Once grown up, they may not experience pain until their teens or twenties, or sooner if there are increased stresses, such as participation in sports.

Why many clinicians claim children’s flat feet get better was originally based on a 1957 study evaluating the heel-to-arch width ratio of two- and ten-year-olds. The authors found the width of the foot reduced by 4% in relation to their age. They concluded this to mean flat feet would resolve by age ten.

But their data didn’t take into account the child’s bone alignment, and the results lacked the significance to conclude that flat feet resolve over time. And it wasn’t a long-term study.

Children with flat feet also have a lower quality of life and a higher body mass index (BMI) compared with their peers.

Research confirms flat feet lead to abnormal stress and compensations in movement, resulting in further issues and pain in the knees and hips as children progress into adulthood.

The benefits of early intervention

the most important treatment for the adult flatfoot is prevention. If the at-risk foot can be identified, early intervention might prevent the deformity.

Simply occasionally observing a child’s flat feet without intervening (as some doctors and podiatrists do) is a clinical mistake and makes later treatment difficult or impossible.

Early intervention encourages the development of the foot’s correct shape in a way similar to, for example, getting braces for your teeth.

This idea has been used successfully for decades in the correction of other foot posture issues, such as club feet.

This doesn’t mean all flat feet need to be treated, but a skilled clinician must identify those with the potential to become problematic immediately.

Occasionally monitoring a child’s flat feet leaves the condition to develop and fester, making it unresponsive to later treatment.

Treatments can include orthotics, strengthening exercises, ballet and surgery.

In the child’s flat foot, we face a complex assortment of loose ligaments, young muscles and nerves, and an immature and poorly aligned skeletal system.

It’s from this framework that children derive their adult foot structure and function.

Failure to intervene is a failure to recognise the long-term consequences of excessive flat-footedness not only on the feet but the entire body.