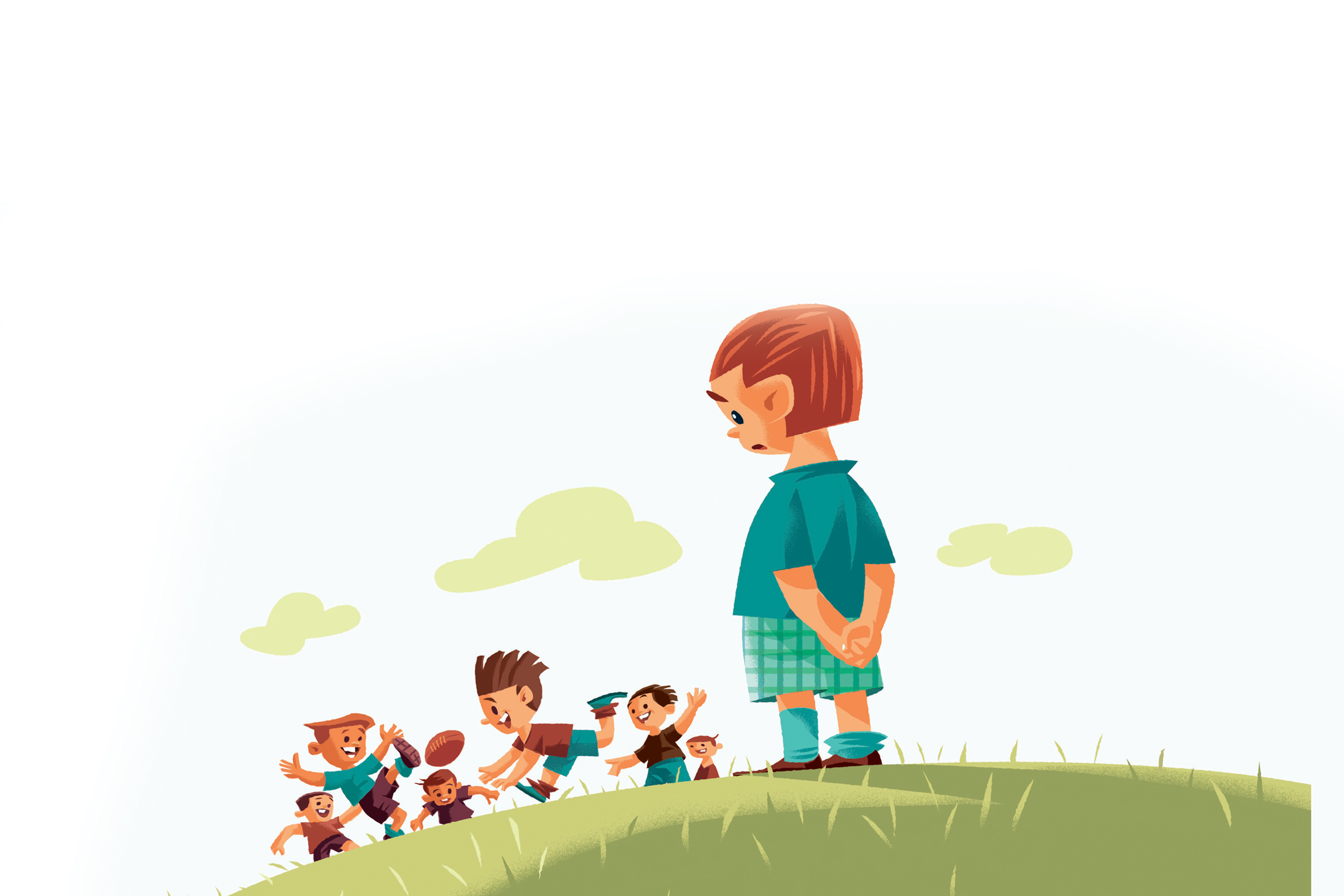 Posted at 12:15h in Editors Picks, Validate by admin

If we define ‘being nice’ as what you do to make someone else happy with you, then being too nice is a big problem, because whether or not you feel good depends on the other person’s response. Dr Andrew Wake explores the negatives of niceness.

Michael* was in Year 5 and worried about his friends. Things happened at a school camp that left him feeling on the outer of his group. He had become increasingly sad, was struggling to fall asleep at night, often felt tired, and for the first time didn’t want to go to school. He told his mother while angry and upset, “No-one likes me anymore, not even you. I may as well be dead.”

His parents were understandably worried. Michael had seemed well liked by his peers, and teachers and other adults were glowing in their praise. The experience of being shunned was new.

I asked him why he thought it had happened, but he couldn’t come up with anything that made sense to him. “I’m still nice to them, but all they are to me is mean,” he said. His mother had a similar response. “He is the nicest kid you could meet. I just don’t understand why they would reject him.”

This produces intense anger that can’t be expressed

Michael was sad, worried and angry (actively at himself and passively at others), but he wasn’t depressed and didn’t have an anxiety disorder or other major mental-health issues. In fact, he had many positive attributes such as empathy, humour, initiative, intelligence and the ability to have fun. The main problem was that he was too nice, and nice guys finish last. I discovered this was a personality trait that ran in his family: being nice was not only seen as a good thing but what made you good.

If we define ‘being nice’ as what you do to make someone else happy with you, then being too nice is a big problem, because whether or not you feel good depends on the other person’s response. You reinforce your ‘false self’ (the you who does what others want) and sacrifice your ‘true self’ (the you who does what you want); you become an empty shell, valuing others over yourself; you usually finish last, seeing other people’s happiness as more valuable than your own. It is deeply disappointing as you expect others to be nice back to you, and this usually doesn’t happen. This produces intense anger that can’t be expressed as it is not nice (and makes others unhappy). It is kept inside, only coming out passively towards others (another serious relationship mistake), or becomes self-directed.

In early primary school, Michael made friends easily, as being nice led to him being liked and valued. His ‘niceness’ made other kids feel good, so they wanted to be with him. But as he and his peers got older, what made for a good friend became more complicated. Doing what someone else wanted was seen as being a ‘try hard’, always going with another person’s suggestion was seen as weak, and not having his own views and ideas was seen as boring.

Michael’s focus on keeping others happy was leading him to be devalued. Unfortunately, his ‘nice’ approach to managing relationships was so entrenched he responded to this gradual exclusion by trying harder to please others, which only led to further exclusion. Michael’s anger increased, but since he was unable to express it he turned it on himself. He was stuck.

Being kind is similar and yet very different.

Talking with Michael in therapy was going to have little effect. His long-standing focus on pleasing others was unlikely to change in one-to-one therapy sessions, no matter how long they continued. He needed lots of real-life experiences, and his family was in the best position to provide these.

I met with Michael’s parents over a handful of sessions to get a united understanding and approach. His parents were remarkable, able to see their own blind spots when it came to niceness, and committed to their central role in helping Michael develop an effective alternative to being nice: being kind.

Being kind is similar and yet very different. If nice is what you do to please someone else, kind is what you do because it is who you are. Kind comes from your true self and is a self-measure; your own opinion about what you think is best or helpful for the other person, whether they like it or not. Nice comes from your false self and is measured by the other person’s response. It’s kind to refuse your child a second ice-cream, but it may not be nice to your child. If parenting is the gradual disappointment of children, then it is much better to be kind than nice. Being too focused on nicely giving them what they want rather than kindly giving them what they need prevents you from confidently helping your child miss out.

Michael’s parents rarely said anything that hurt the other partner and felt bad if they did. Yet they were also able to see how frustrated they were at not expressing their opinion and disappointed the other partner didn’t do the nice thing back. Once children came along, this pattern continued in their interactions as a family.

Over the next few sessions, Michael’s parents began the hard work of being more kind with each other, rather than nice. I then started meeting with them as a family and playfully introduced the need for the whole family to be less nice – less focused on getting others’ approval, and more focused on being real, while still remaining kind. Michael’s mother, younger sister and older brother found it easy to change, but Michael’s father didn’t, and he and Michael were able to celebrate and commiserate their wins and losses as they tried to change together. Working as a family was powerful, freeing and at times fun, and helped Michael feel he was not the only one who had difficulties.

Over the remainder of the year, Michael began to be more real with his friends. He remained kind (a beautiful aspect of his personality), but was less worried about whether people thought him nice or not. He also felt less frustrated when others weren’t being nice to him, as he accepted that like him, they didn’t need to be nice to others, just kind. Reports from his family suggested he was beginning to be more valued as a friend, as he was less of an empty shell changing to keep others happy, and more of a solid, valuable person – a stronger more likeable self who was kind rather than nice.

Dr Andrew Wake is a child and adolescent psychiatrist practising in Melbourne. He has worked in a range of settings including urban settings, rural townships and remote Aboriginal communities.