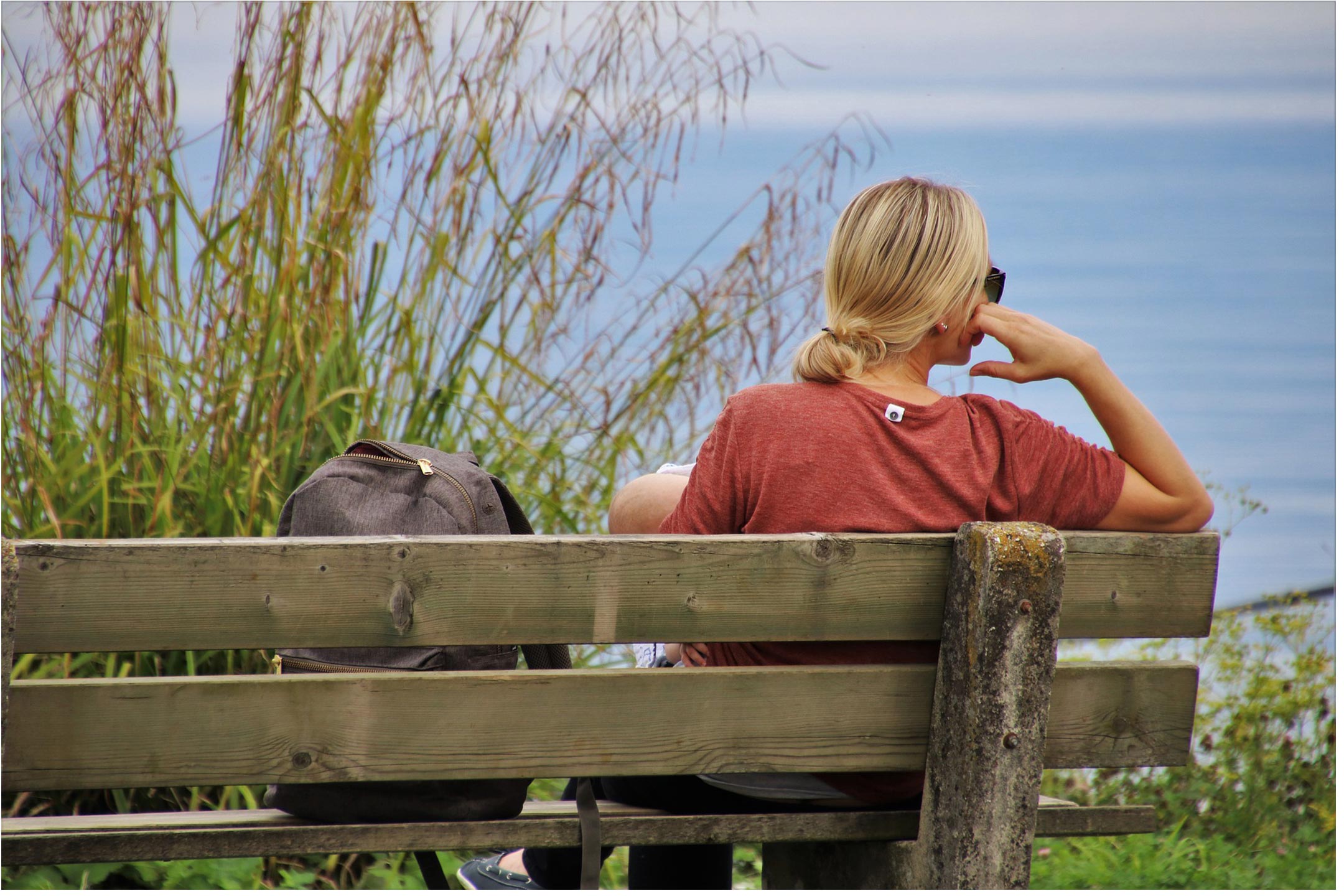 Posted at 13:28h in Editors Picks, Inform by Editor

Women who found out their genetic risk for breast cancer had fewer regrets than those who opted not to find out, research shows.

A recent study of women at risk of developing breast cancer suggests knowing your genetic risk profile does not lead to long-term distress and leads to fewer regrets than not wanting to know about it in the first place.

The research led by UNSW Sydney looked at how the communication of breast cancer risk affected women who had undergone genetic testing.

Lead author Dr Tatiane Yanes says the study focused on women who had undergone genetic testing to determine their polygenic risk score (PRS) – an analysis of 62 genetic variants on top of the two usual indicators of breast cancer found in the genes BRCA1 and BRCA2.

“PRS is a new type of genetic testing and genetic information that we haven’t been able to offer before because we’ve only been focusing on single genes,” says Dr Yanes, who conducted the study as part of her PhD at UNSW, and is now with University of Queensland.

“The vast majority of women who get screened for the BRCA genes come back negative, but that doesn’t always mean there’s no breast cancer risk. PRS looks much more broadly at variants in your DNA.”

(A genetic variant is a small change to the base molecules that make up the DNA. On their own, they don’t necessarily mean greater risk. But the more variants found in the DNA, the greater the PRS.)

“Past studies have shown that getting a PRS for breast cancer has the potential to improve health outcomes,” says Dr Yanes.

“But this is the first time that we have looked at how women who receive this information react. Does it cause more stress, or does it reduce it, and can it bring about positive behaviours in women who have either already been diagnosed with it or have a family history of breast cancer?”

Of the 208 study participants, 165 women (80 per cent) agreed to receive their PRS while the remaining 43 participants declined to be informed.

Among the women who agreed to be told their scores (dubbed ‘receivers’), 104 were given a high-risk score, while the remaining 61 were assessed as low-risk.

Not surprisingly, the study found that women with higher PRS experienced slightly more distress and anxiety upon receiving their result than those with a low PRS, “but it wasn’t really that big a gap to actually warrant additional psychological support,” Dr Yanes says.

Surprisingly, when the researchers compared the psychological outcomes of the women who opted to receive their PRS with those who declined, more women in the latter group reported regret about their original decision not to find out.

“Those who had received the results reported basically minimal regret. In fact, more than half of them actually had a score of zero, which means no regret at all,” says Dr Yanes.

Among the women who declined to find out their PRSs, reasons included being “happy with their lives right now”, or that they were “already aware of breast cancer risk” and that the “test will not tell them when they will develop breast cancer”. Other reasons included not being able to attend the appointment in person and concern over how they would handle it emotionally.

“What we don’t want is that people decline information out of fear, or aren’t able to make an informed decision because they may not fully understand the information or what the implications for them are.” Dr Yanes says.

Following on from the study, Dr Yanes will provide clinicians around the country with best practice guidelines on how to deliver personalised cancer risk management to women undergoing PRS genetic testing.

The research was published recently in Genetics in Medicine.