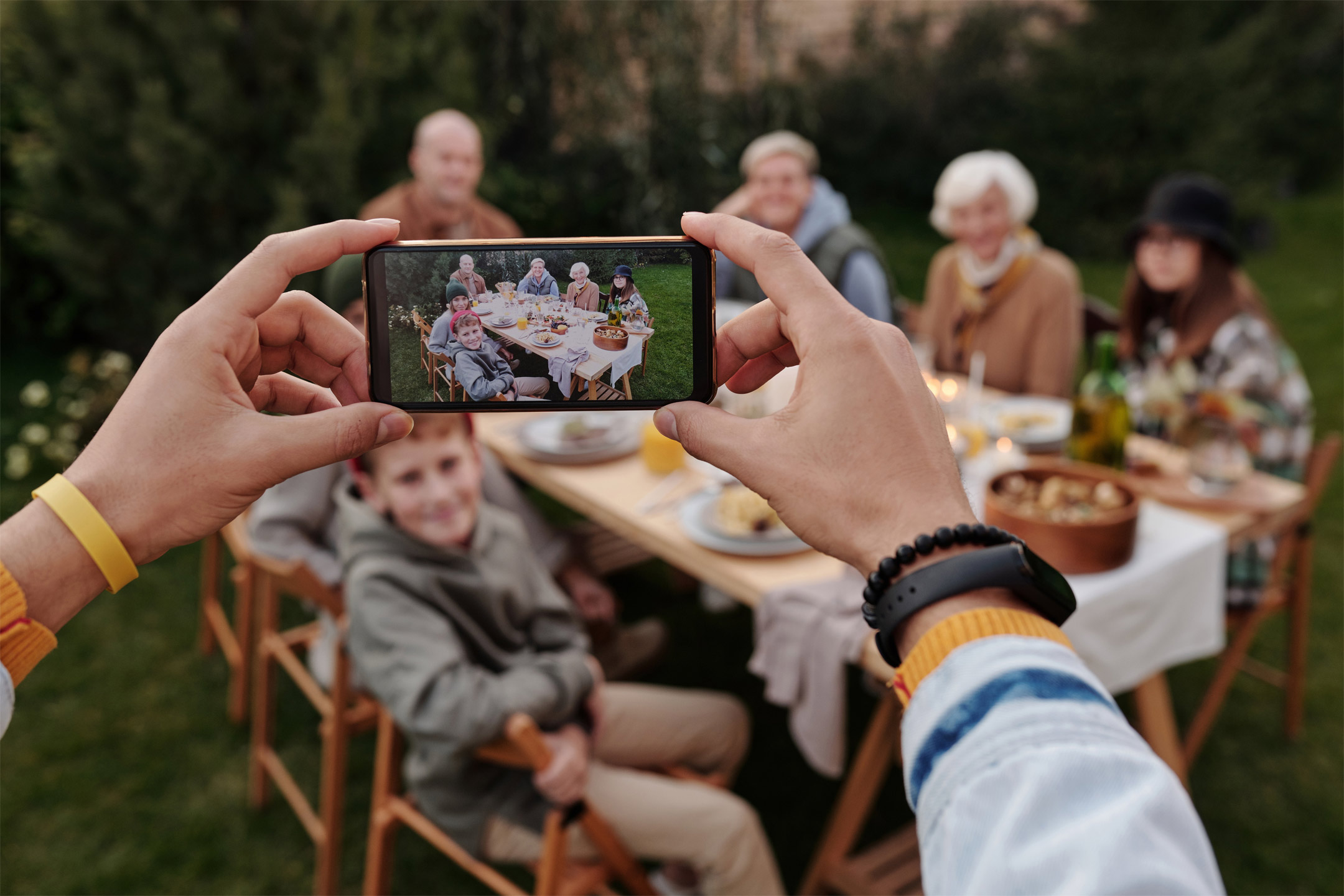 Posted at 12:53h in Celebrate by admin

It’s just over a week until Christmas, which means in about seven-and-a-half days, not long after Christmas lunch, there’ll be a good number of people slumping into chairs and loosening their waistbands before falling into a festive food coma.

The condition’s less common, scientific name is postprandial somnolence, and it’s regarded as a normal state of low energy. It relates to the activation of the parasympathetic nervous system as a result of gluttony, or “mass in the gastrointestinal tract”.

It’s estimated that during our prolonged Christmas Day feasting and second helpings we’ll consume roughly twice our recommended calories, pushing our stomach up against other organs, including our diaphragm and lungs.

This overeating will often produce, among other things, spikes in blood sugars that feed back to the brain to tell us to slow down and digest the food.

So why do we persist in overeating and making poor food choices during the festive season?

Monash University researcher and Professor of Marketing, Hean Tat Keh, thinks that one of the reasons is a combination of nostalgic recollections and social interaction.

“The desire to reminisce about good times is part of our human nature,” he says. “We may have not realised it at the time, but these recollections have shaped our preferences for music, movies, cars and even holiday destinations.

“In particular, nostalgia tends to recall good times we had with close ones. All of us have a fundamental need to belong, and food is one of the biggest social lubricants. These tend to be memories we want to relive time and time again.”

Along with two collaborators from China, Professor Keh, from Monash Business School’s Department of Marketing, researched links between nostalgia, social connectedness and hedonic food choices. The results were recently published in the International Journal of Consumer Studies.

“Collectively, our study results show that a person’s preference towards indulgent foods is strongly influenced by nostalgia and their longing for social connectedness,” he said.

“That is, nostalgia triggers their preference for indulgent foods that are embedded in their shared or personal social histories, and this effect is further strengthened when they are dining with friends and family.

“In essence, our findings explain why people tend to overindulge during the festive season.”

“All of us have a fundamental need to belong, and food is one of the biggest social lubricants. These tend to be memories we want to relive time and time again.”

The first study examined how nostalgia affected the ice cream preferences of 155 participants from the US. After being encouraged to think of positive memories, nearly 80 per cent of these participants chose the full-fat option despite recognising that fat-free ice cream was “better for them”.

Similarly, among 101 participants from China, those who were shown images of life scenes in the 1970s were more likely to choose sachima (a Chinese sweet treat made of fluffy strands of fried dough bound together with stiff sugar syrup) than the healthier option (oatmeal biscuits). In contrast, those who saw images of contemporary life scenes had higher preference for the oatmeal biscuits.

Using the same methodology, Professor Keh recruited 146 participants from the US for another study, to see if this impacted their food choice between fried potato chips and mixed nuts. One group was subjected to nostalgic manipulation while the other was in a “controlled” environment.

Results showed that nearly 70 per cent of participants from the “nostalgic” group chose fried potato chips – justifying the decision as a form of connection to memories – while 65 per cent of the “control” group chose mixed nuts.

In the final study, 310 people were asked to imagine that they were having dinner in three separate scenarios – with a group of friends, with strangers and alone – and then asked to choose between a fresh fruit platter and a rich chocolate cake for dessert.

“This particular study really drove home the influence that social connectedness has on our food choices,” Professor Keh said.

Beyond the theoretical contributions, Professor Keh said the findings had significant implications for policymakers and consumers globally when it came to health promotion.

“Health problems, such as obesity and eating disorders, can be partially affected by the same social influence process that explains the effect of nostalgia on food preference,” he said.

“Government health agencies may consider using themes that focus on the present or the future rather than the past in public health advertising.

“Similarly, consumers could focus their actions on the present or future instead of using past experiences – as positive as they may have been – to reduce their desire for indulgent or comfort foods that are less healthy.”